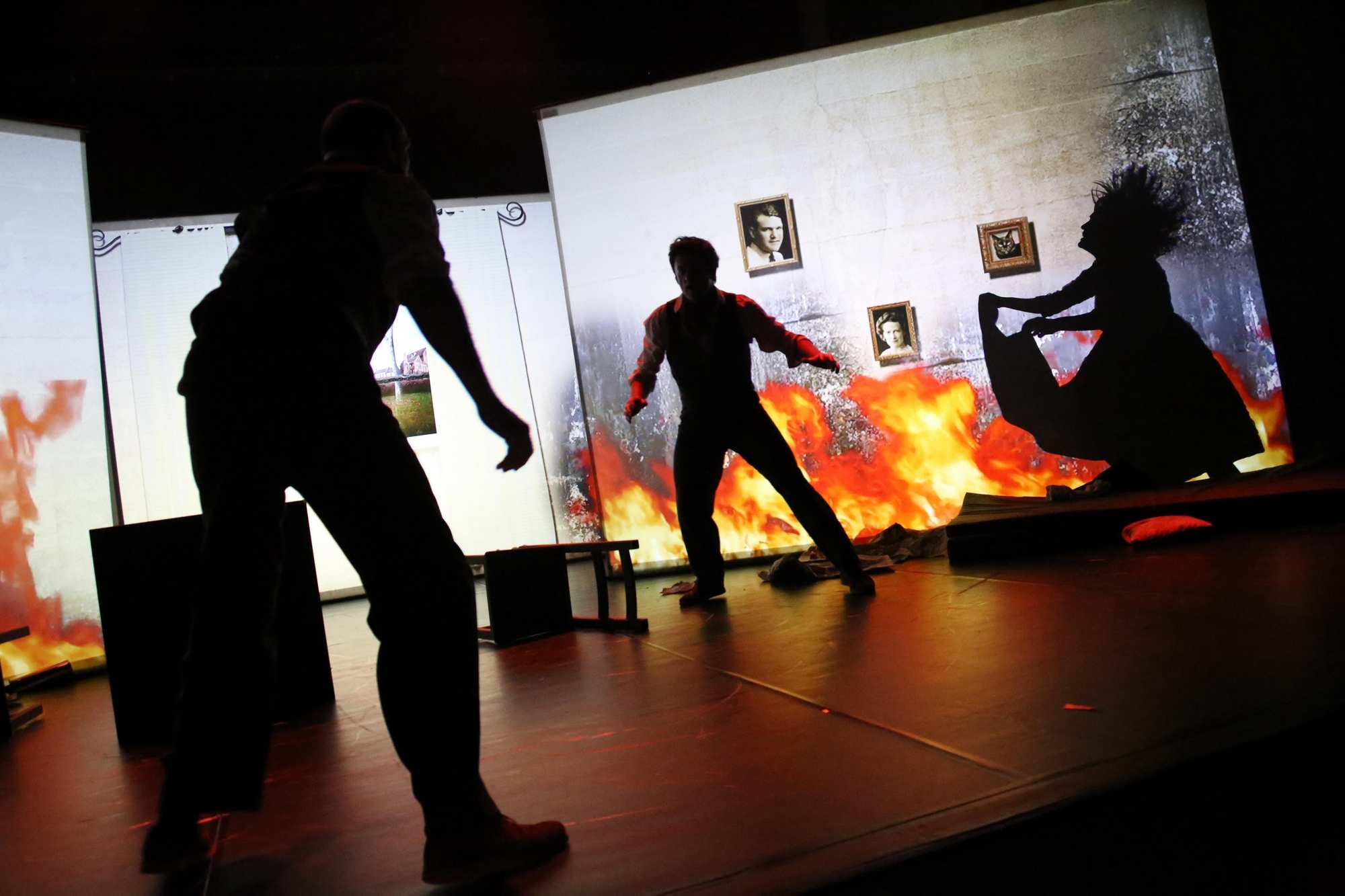 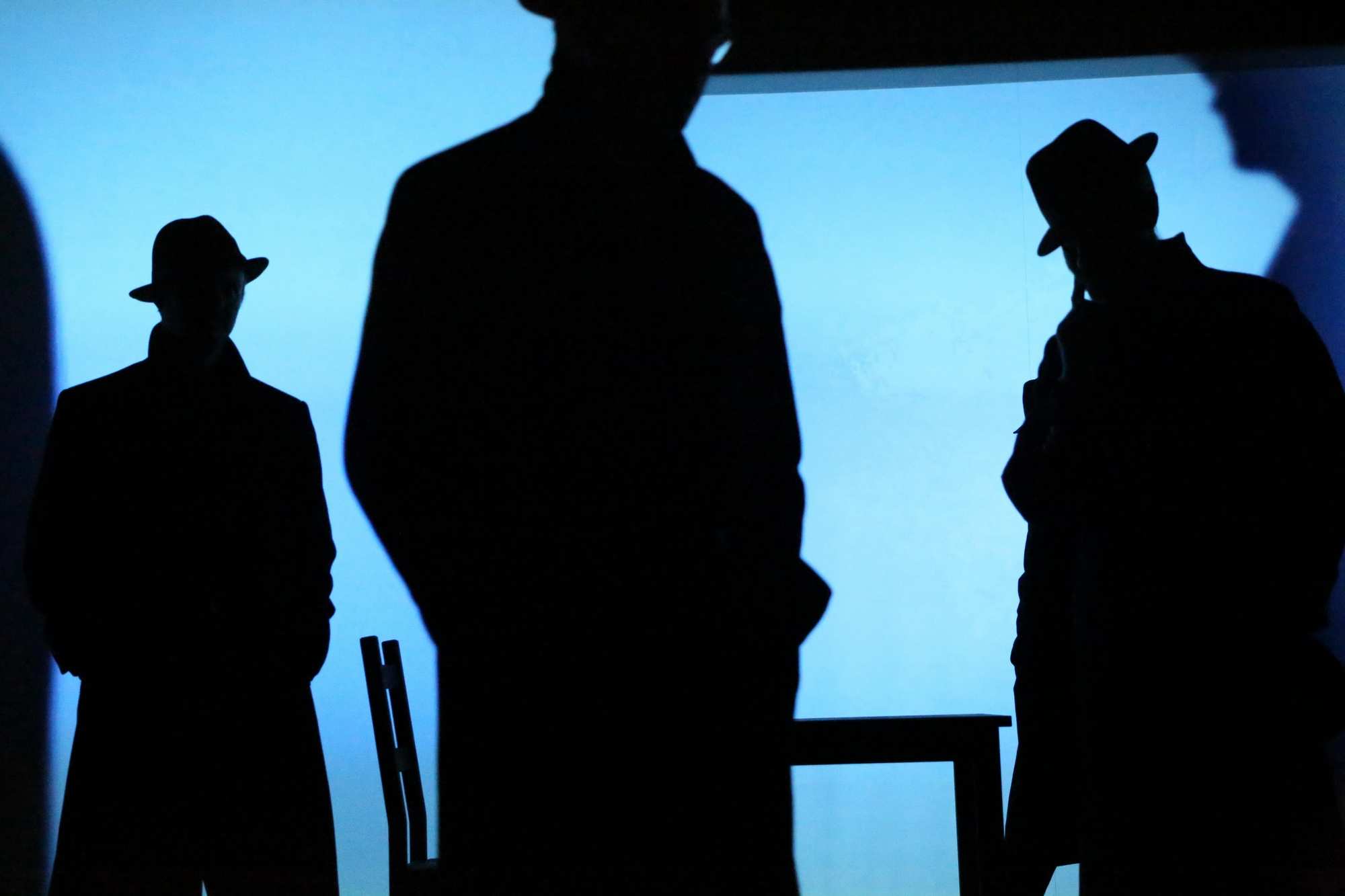 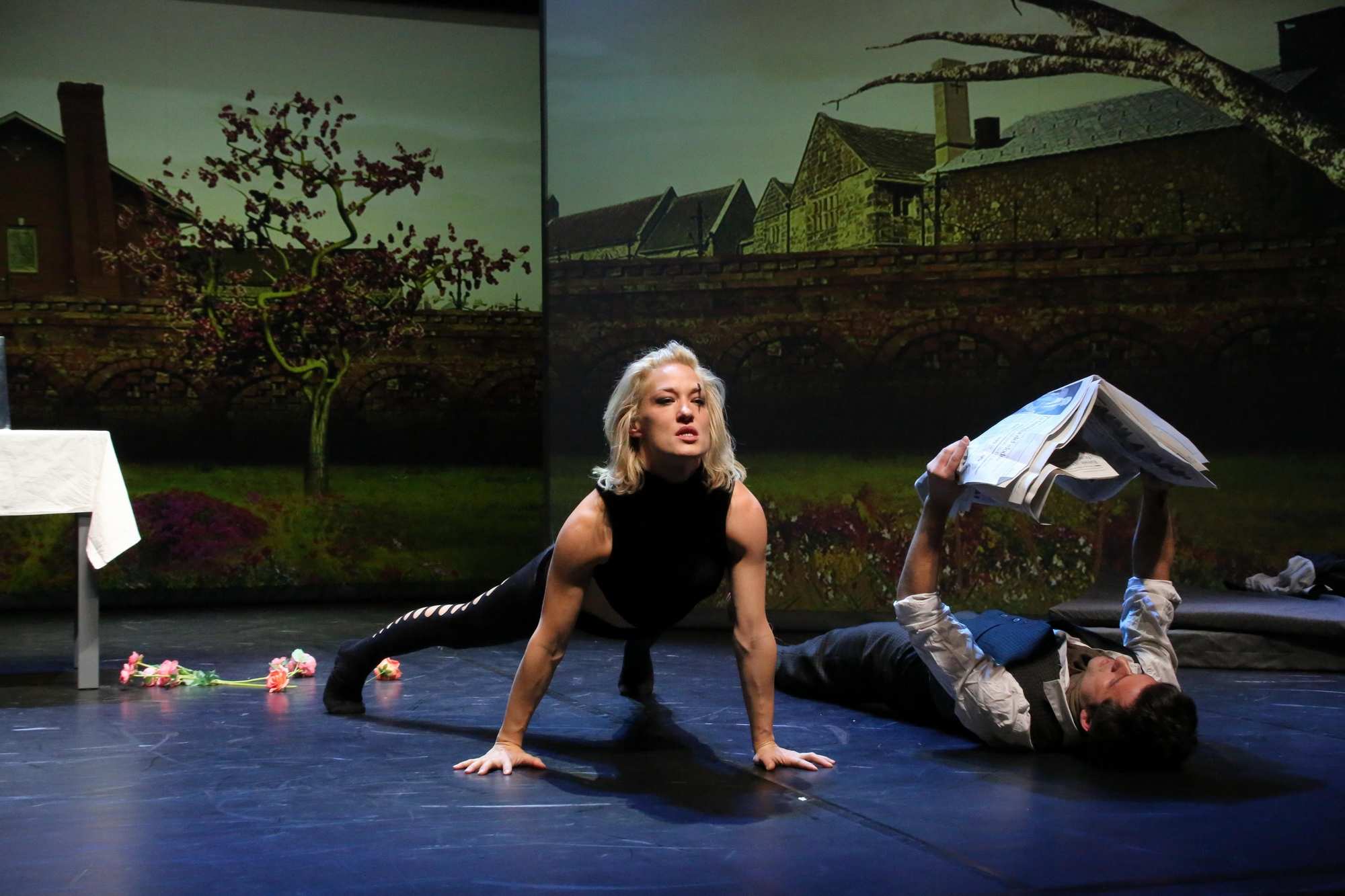 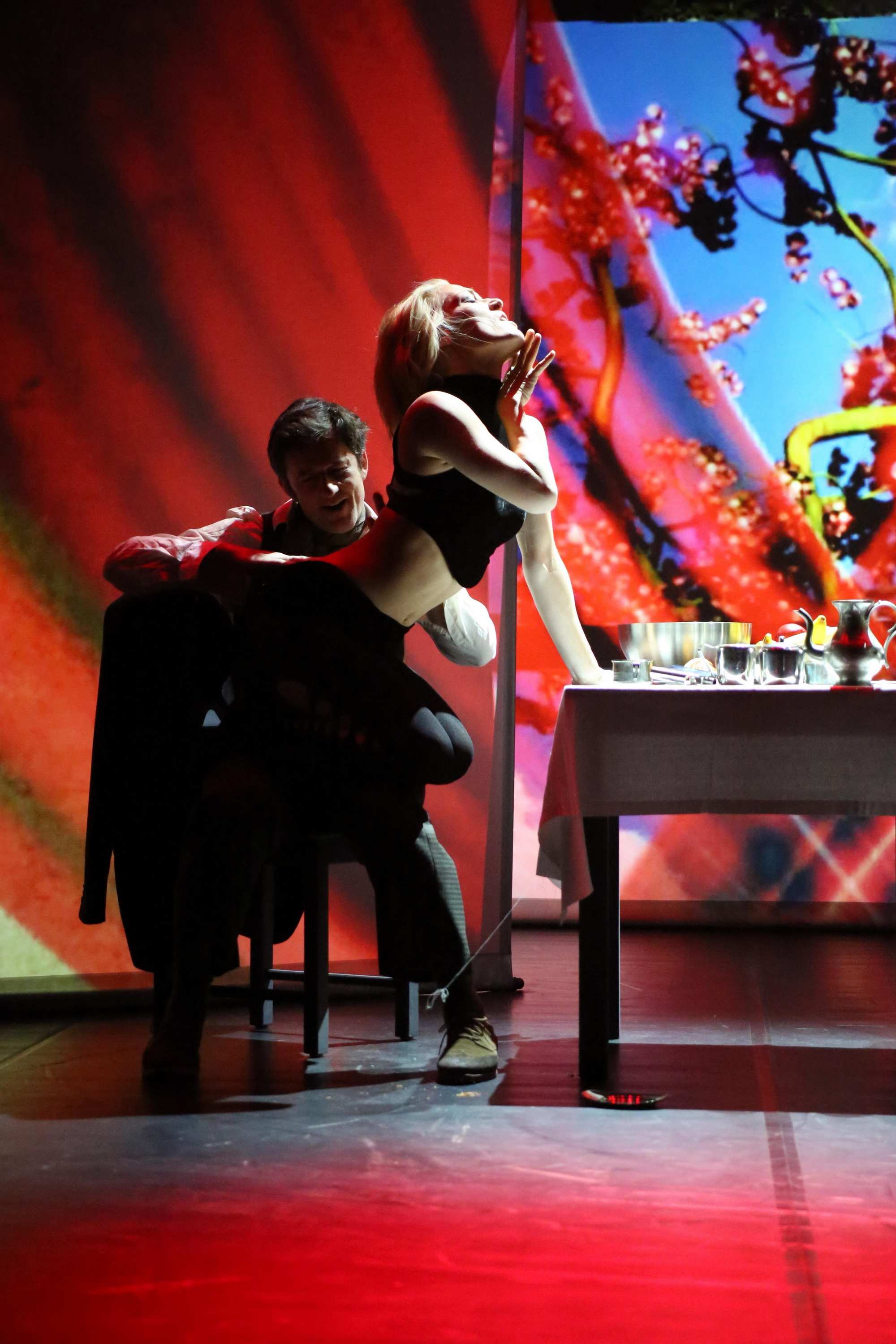 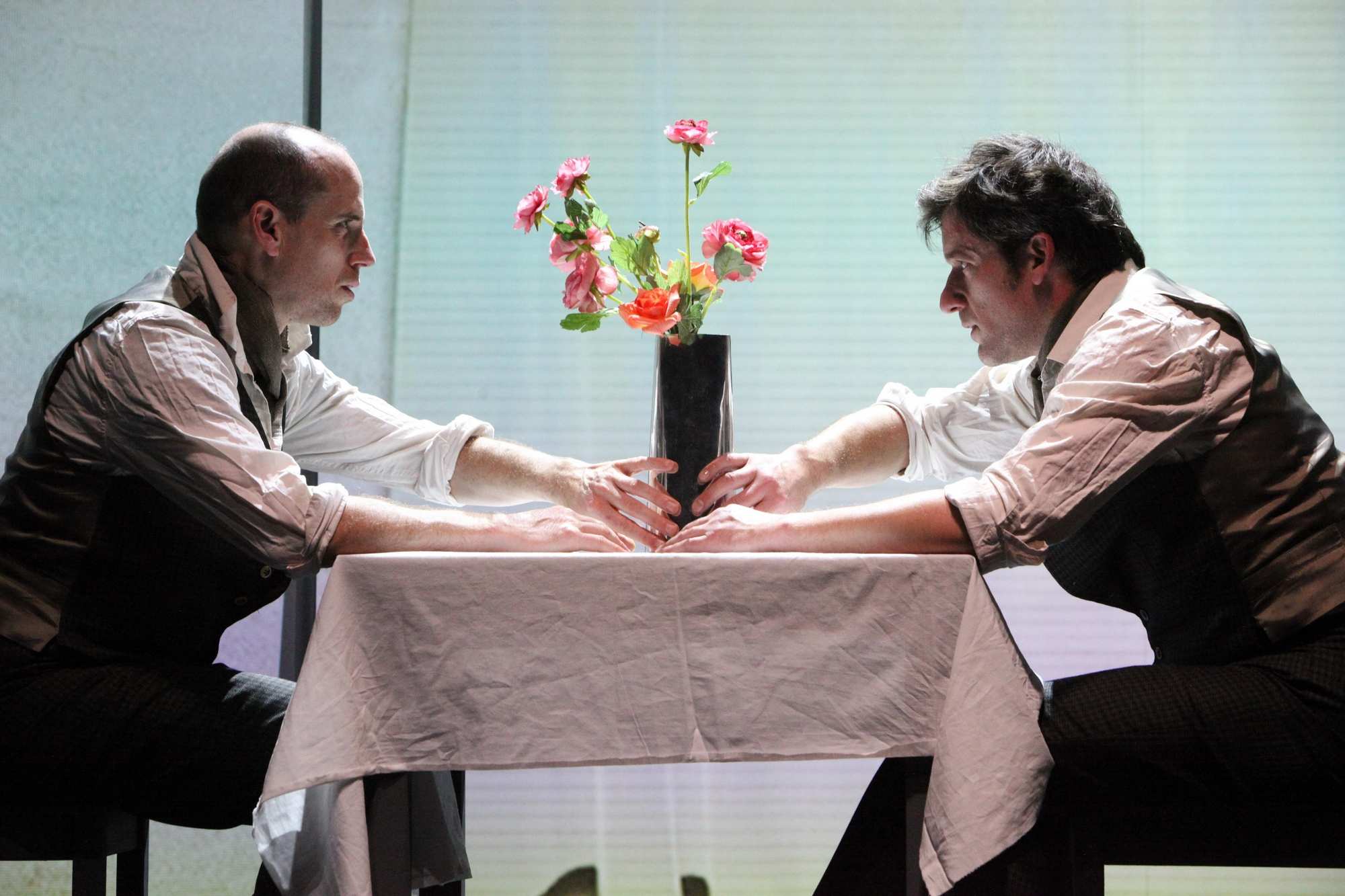 Edgar Allen Poe opened a new chapter for the genre of horror fiction by giving a psychological depth in his short story “The Black Cat,” while this joint production of the music theater drama by National Theater Luxembourg and Musikkonzept Wien gives a three-dimensional presentation to this masterpiece of literature. Conceived by the musician Martin Haselböck, the director Frank Hoffmann and the visual artist Virgil Widrich, this performance integrates music, drama, dance and multimedia stage design, completely breaking the boundaries between performing arts and visual arts. After its premiere in Luxembourg, the Black Cat has won overwhelming applauses from the audiences. With the mixed match of arias from the cantatas of J.S. Bach and the rock music of contemporary English songwriter David Sylvian, two acclaimed dancers along with tenor and baroque ensemble perform on the stage that looks like a giant multimedia projection. A seemingly illusionary design arouses thrills and terrors from the audiences, who can expect an enthralling work of contrasts and extremes, from baroque ensemble to visual multi-media, from Bach to Rock, including singing, dancing and acting.

Haselböck has gained an international reputation as an organ soloist, working with conductors such as Abbado, Maazel, Muti and many others. He has developed a theatre drama “The Infernal Comedy” with actor John Malkovich and director Michael Sturminger and enjoyed an enormous success.

Sylvian was the songwriter and lead singer of the British band “Japan” in 1970S. His solo work has been influenced by jazz, avant-garde, ambient, electronic, and progressive rock. “Black Cat” uses the unsettling music of Sylvian and arias from the cantatas of J.S. Bach throughout the performance.