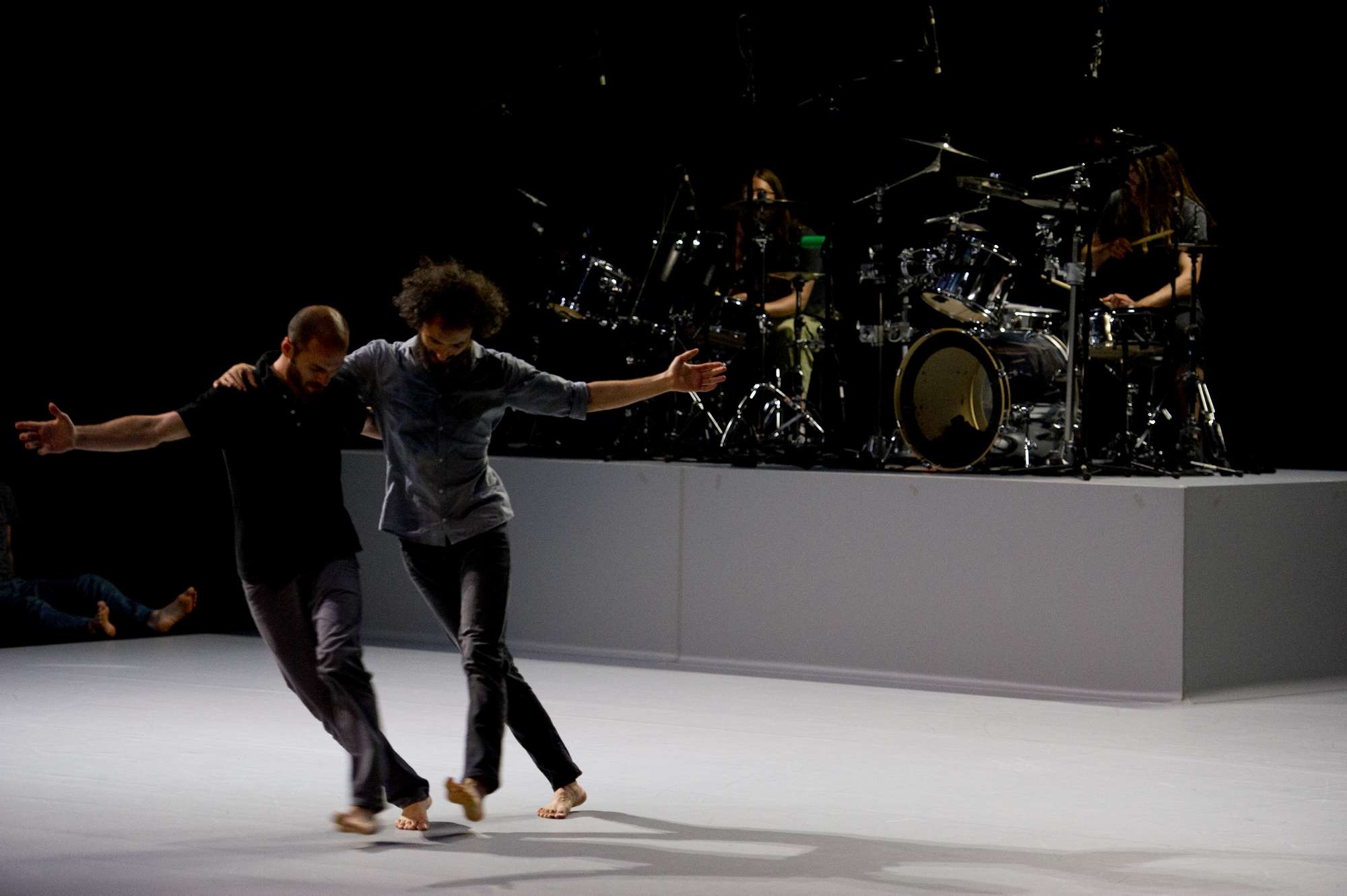 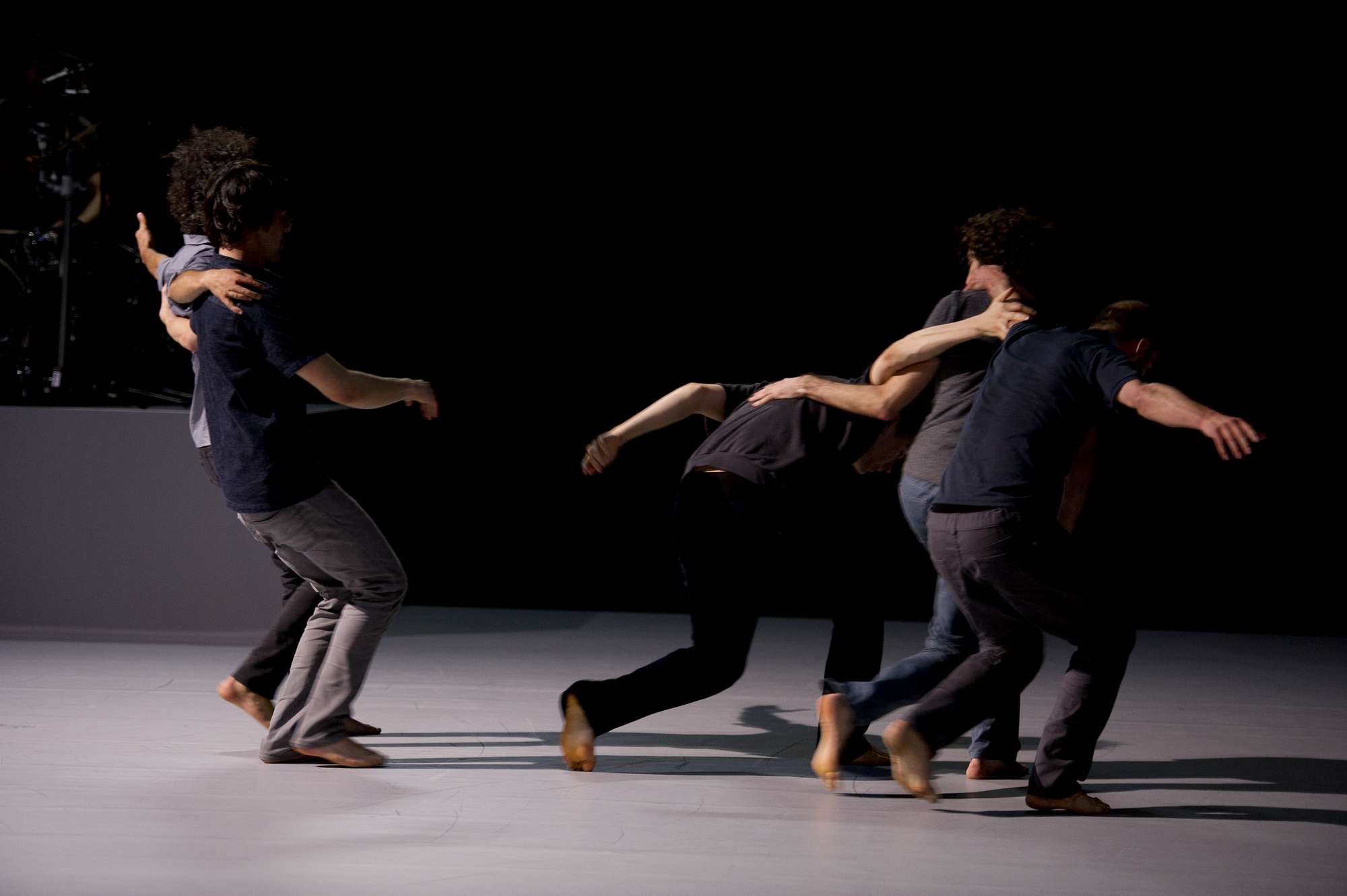 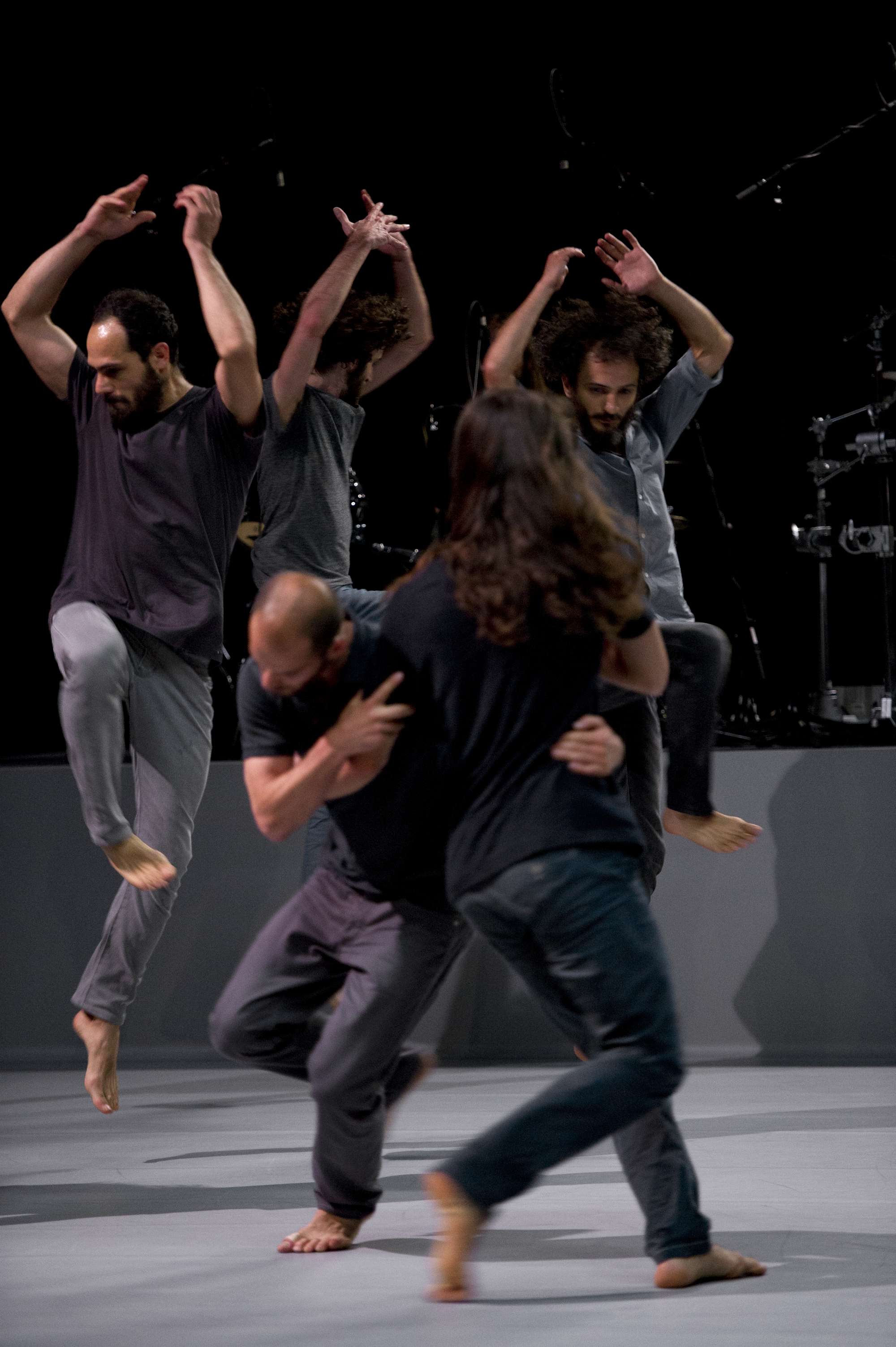 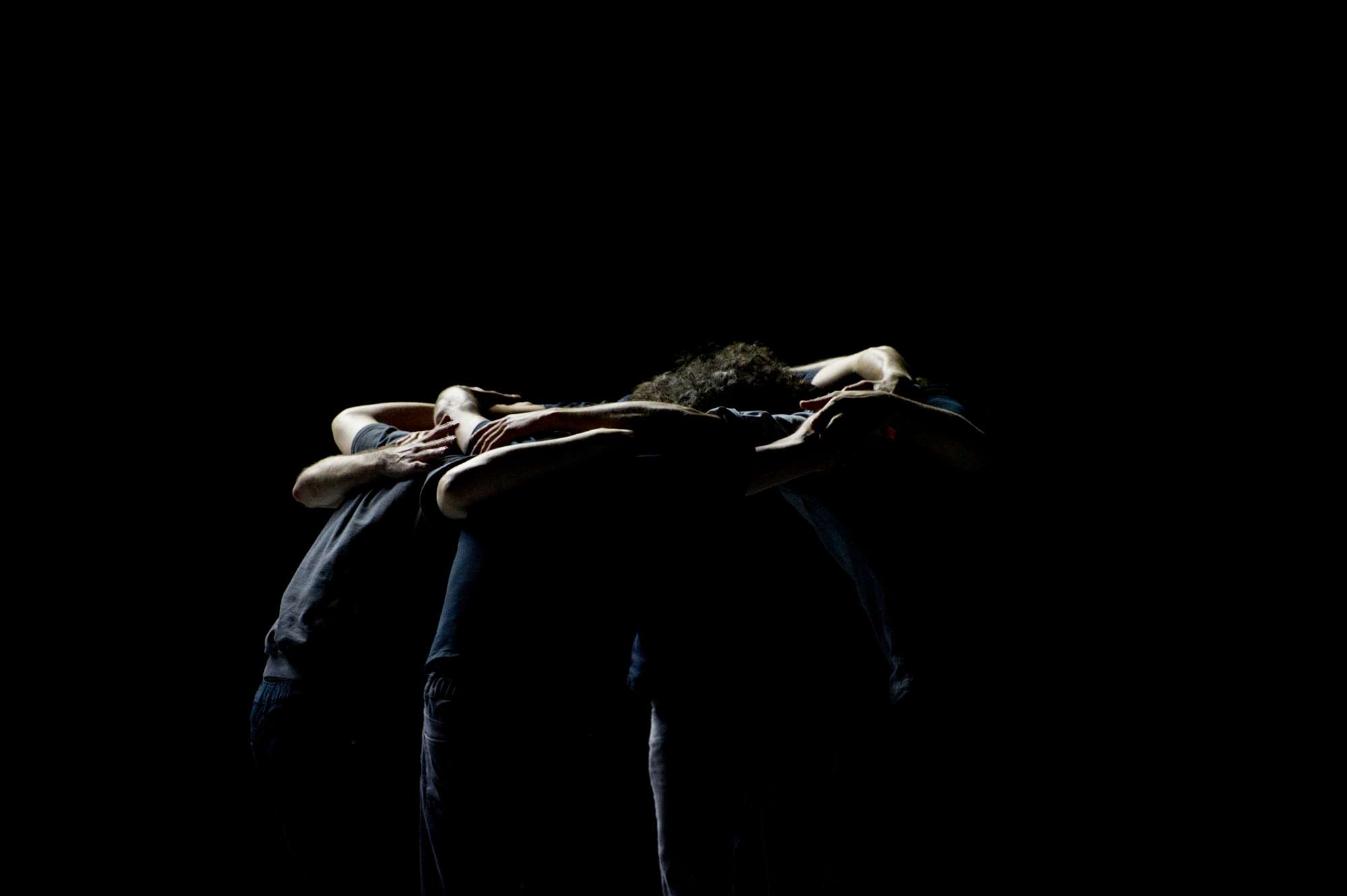 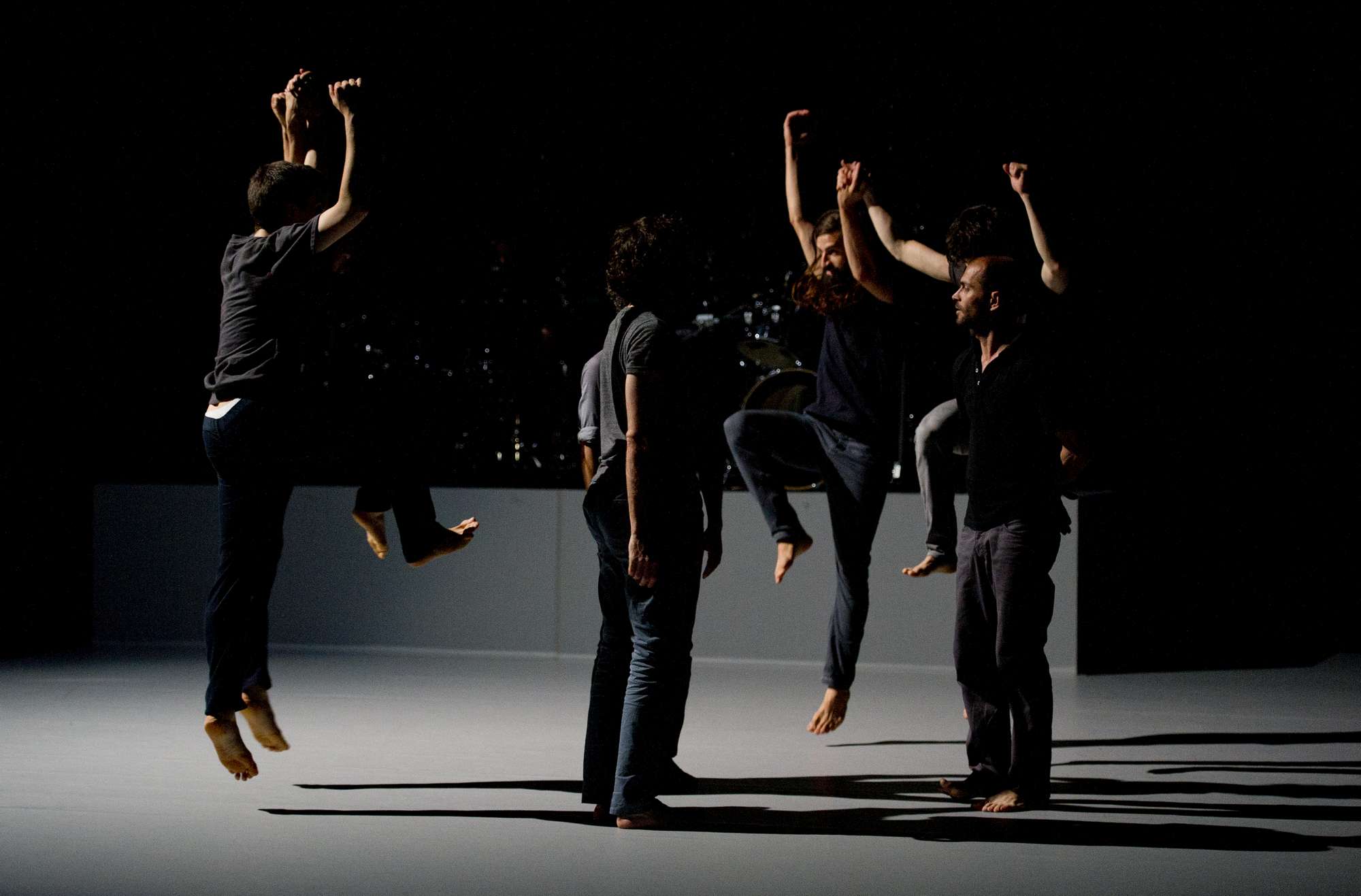 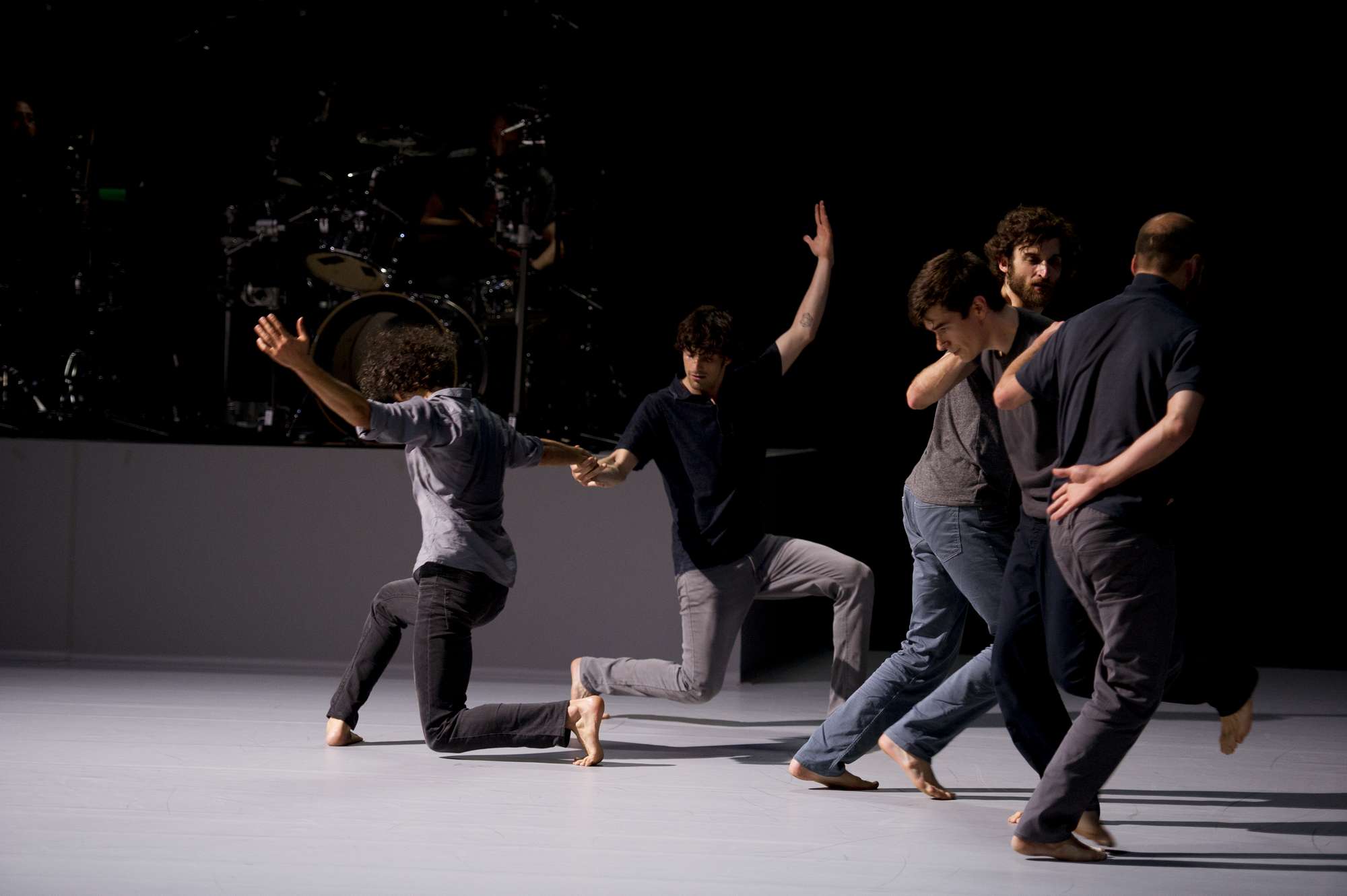 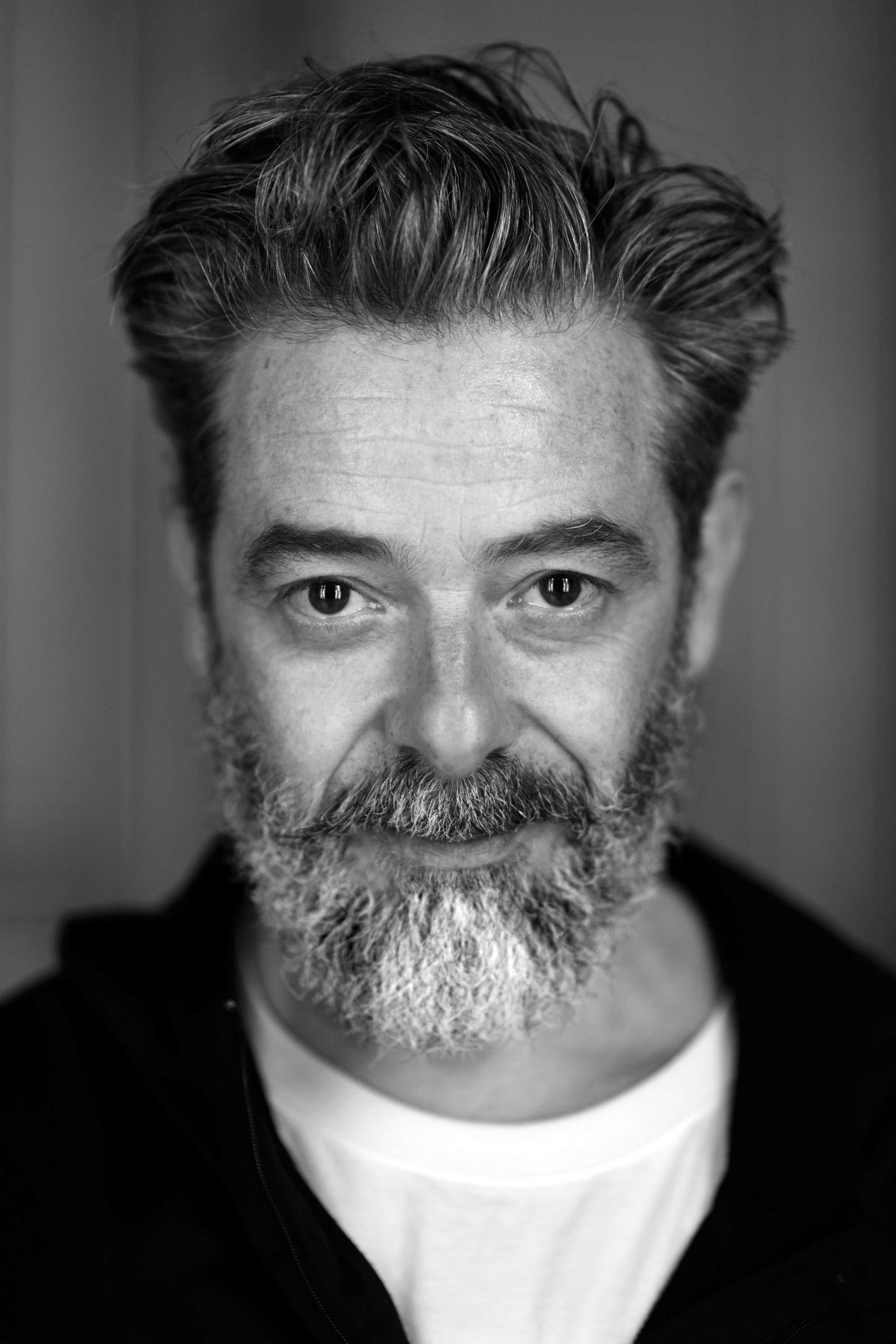 French choreographer, designer, and rock musician Christian Rizzo, is a multi-talented artist, whose creations never fall into any boundary of art form. His works, full of post-modern elements, have been displayed or performed in countries across Europe and Asia. Les Échos, describes him as “a unique brand of artist in the new French dance scene” who is almost impossible to be categorized.

Inspired by his memories of a powerful folk dance performance, Christian Rizzo’s d'après une histoire vraie(based on a true story) deconstructs the folk dance and seemingly blends the elements of traditional dances from Greece, Turkey and Middle East countries. Eight male dancers form a group but soon separate before getting together again. Initially concentrating on minimal movements, these eight dancers are propelled by two drummers and follow the rhythms as well as their own wills in search for the unknown.

d'après une histoire vraie blends the rhythms of ritualistic dances and rock’n’roll, whose rapid-fire percussion leads the audience towards a neo-traditional rock rave that shocks the contemporary dance circle.

Born in Cannes, Christian Rizzo is a multi-talented artist, choreographer and stage designer, whose artistic career spans across various fields. He once started a rock band in Toulouse, and designed a line of clothing. As a designer, he has worked with many well-known choreographers, and as a choreographer, his work has been performed by Lyon Opera Ballet. He has also been invited to perform in various art festivals, such as Avignon Festival.