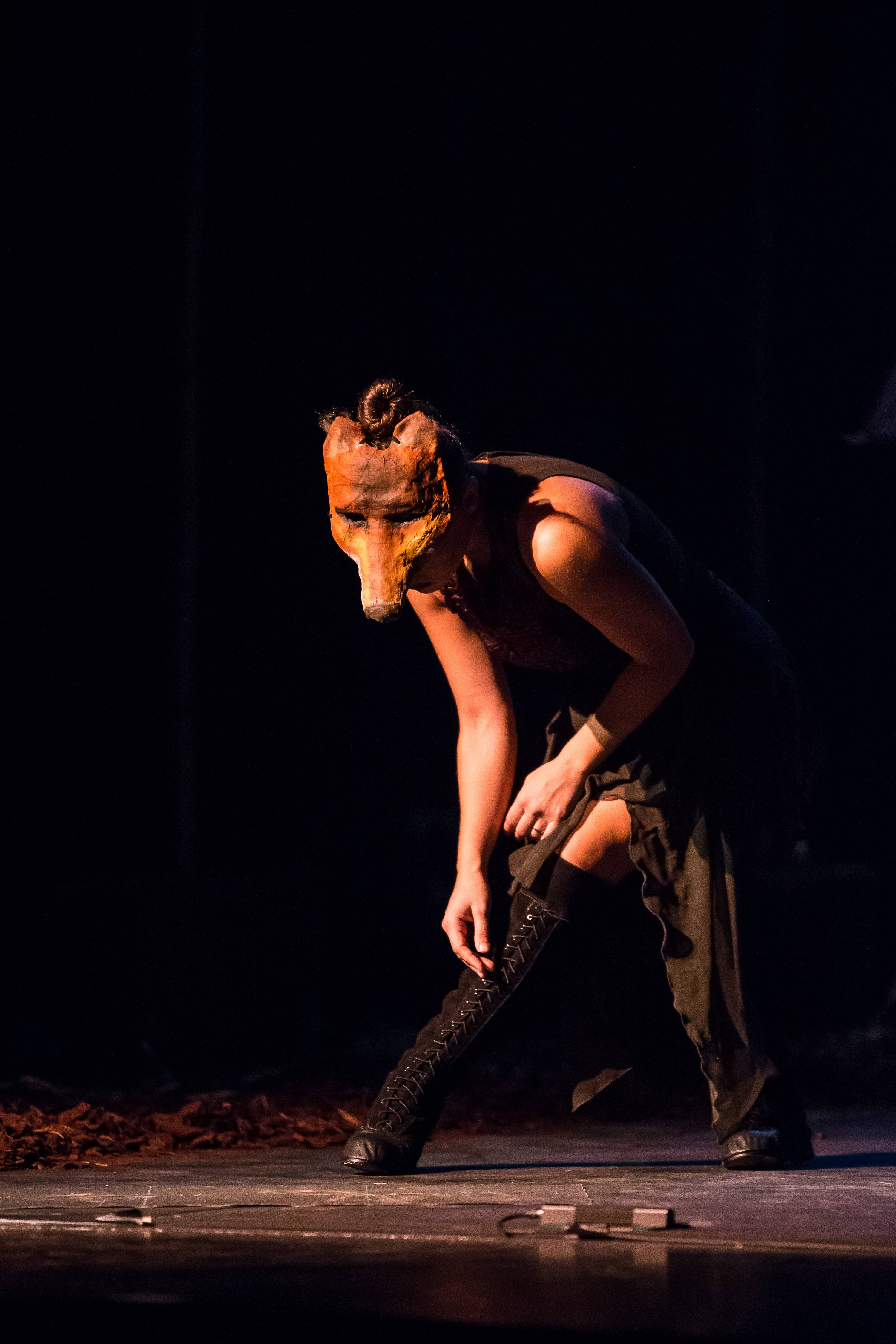 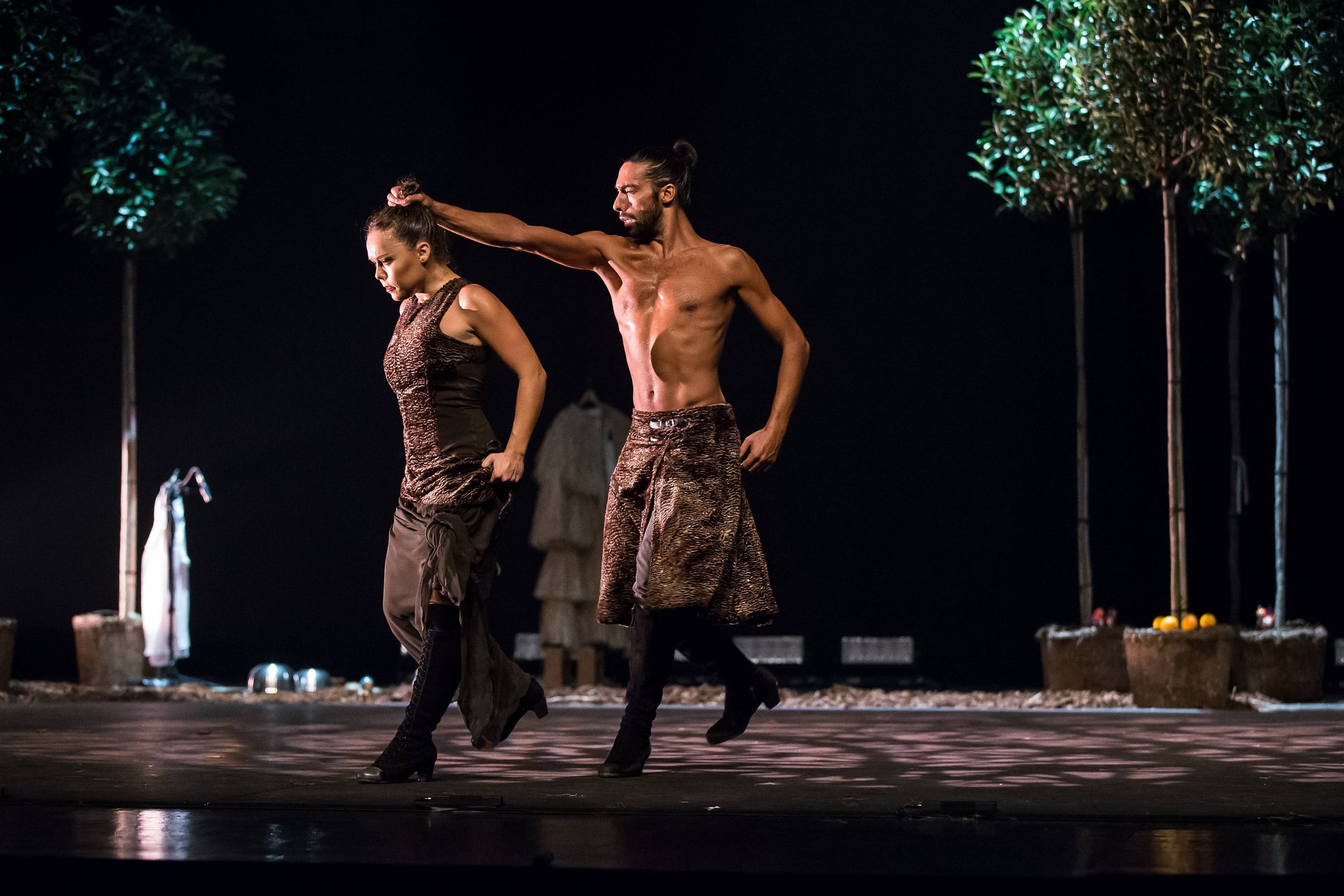 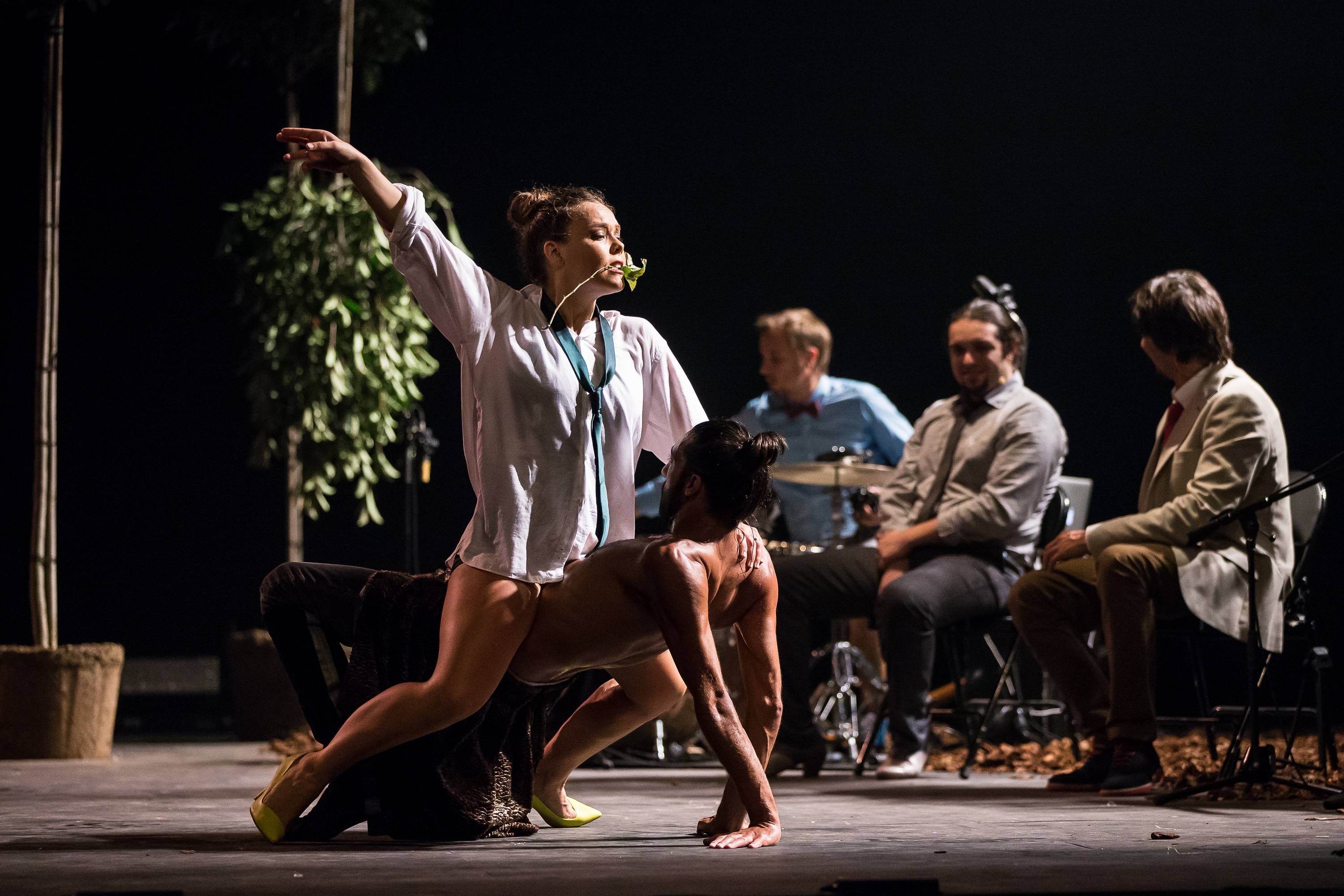 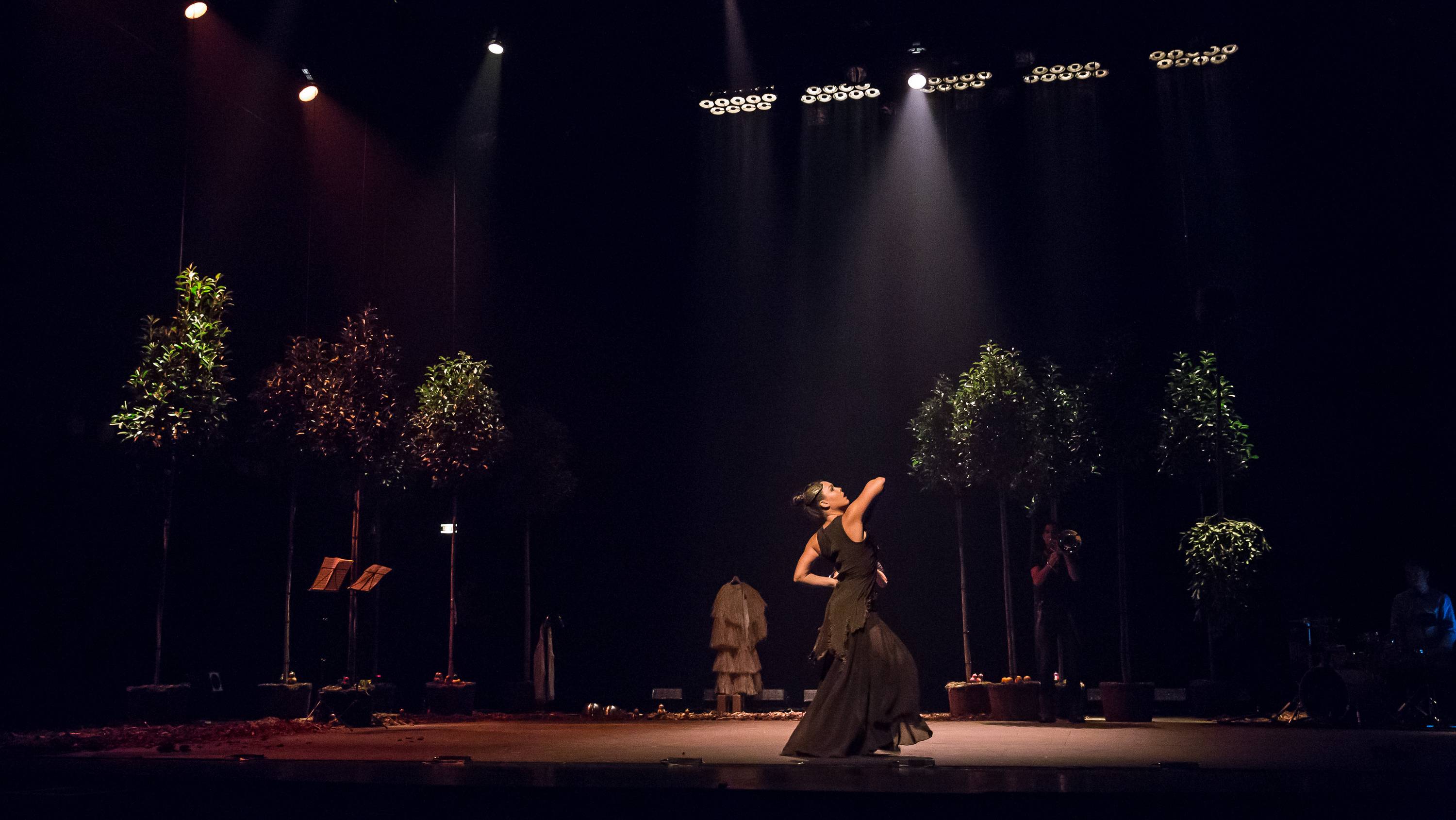 Behind the closed door, a man stands in front of Rocío Molina, but who is the prey and who is the hunter?

As the most distinctive choreographer in Spain, Rocío Molina earns her reputation with her unruly wilderness and rebellions against the orthodox, and is once acclaimed as “one of the greatest flamenco dancers” by The New York Times.

Bosque Ardora, a co-production of the Biennale de la danse de Lyon and the Théâtre National de Chaillot, is inspired by Greek mythology, exploring the dark desires and fantasies with animals’ instincts while surviving in the forests. Two dancers and six musicians, all male, surround Rocío Molina, who knows too well about their weakness. One minute, she is the fairy bewitching them, but the very next minute, she becomes sacred and inviolable Goddess of war. With irresistible charms, she plays with them and twist them around her little finger, making them entirely fall at her feet. Audiences also participate in the game by witnessing everything through the opening between trees and crevices among foliage. In the wild and primitive imaginary forest, who will eventually survive?

Rocío Molina, the genius of flamenco dance who won the National Award for Dance at the age of 26, has coined her own artistic language based on a reinvented traditional flamenco style which respects its essence, but embraces the avant-garde. Her talent has made the great Mikhail Baryshnikov fall to his knees in homage. She is the recipient of many awards, including the 2015 Max Award, the 2015 Olivier Awards, and the 2016 UK National Dance Award.