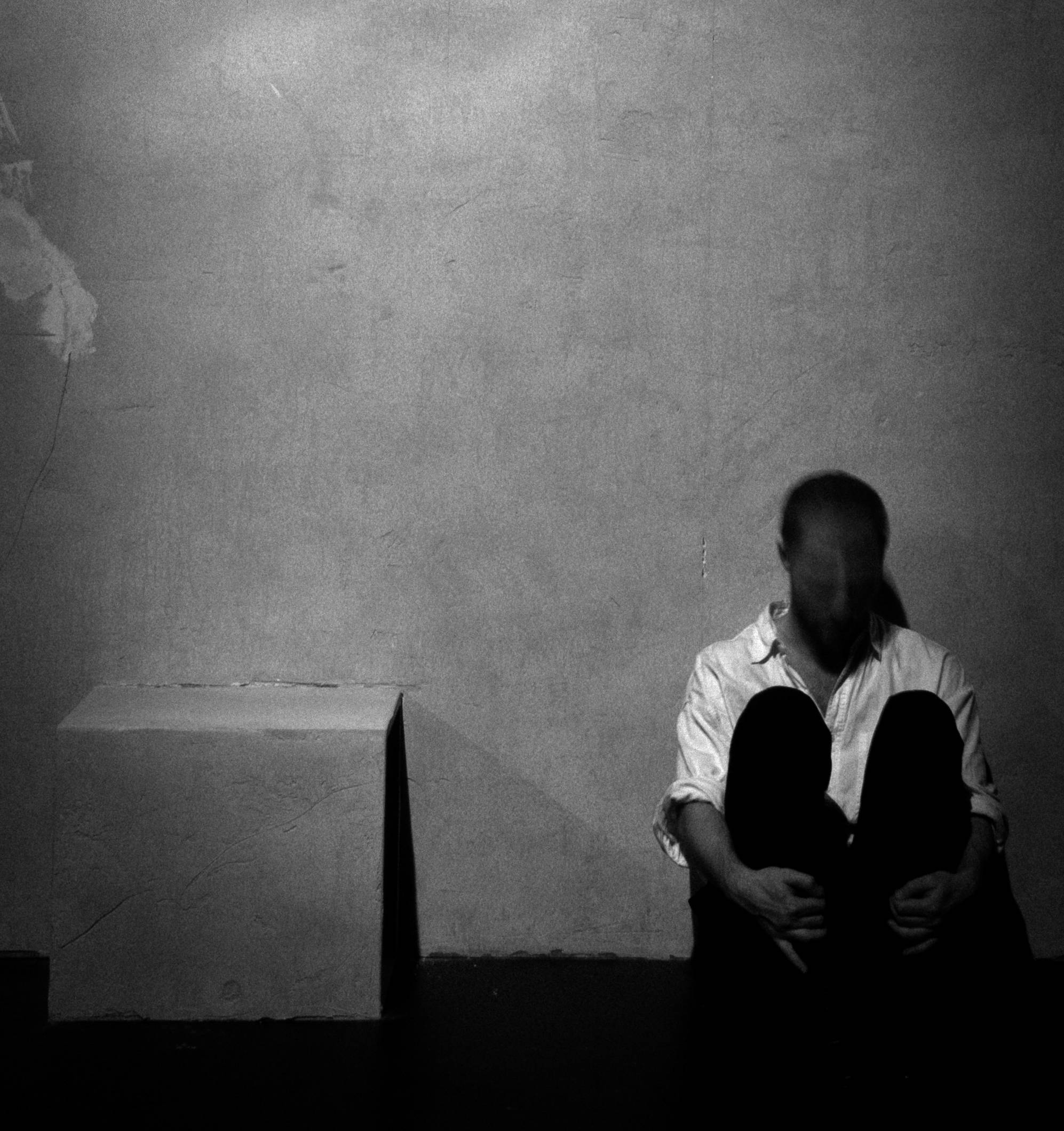 David Mambouch presents a solo dance with only simple props and settings on the stage. In the 60-minute performance, marvelous David Mambouch rarely shows his true look. Hiding beneath a series of anonymous faces and changing clothes with eyes covered, he transforms from one identity to another. With his physical movements, he portraits characters of different ages, different social statuses, and even different genders. Through precisely timed movements between dressing and undressing, the performer thus showcases different scenes of various characters’ lives, without having to utter a single word. A universal desire is sung by a great silence.

David Mambouch is a talent of versatility, who is a director, playwright as well as performer. He appeared in the 2015 French film, La Maison de Nina, and has participated in many classics by Maguy Marin, including May B and Umwelt.