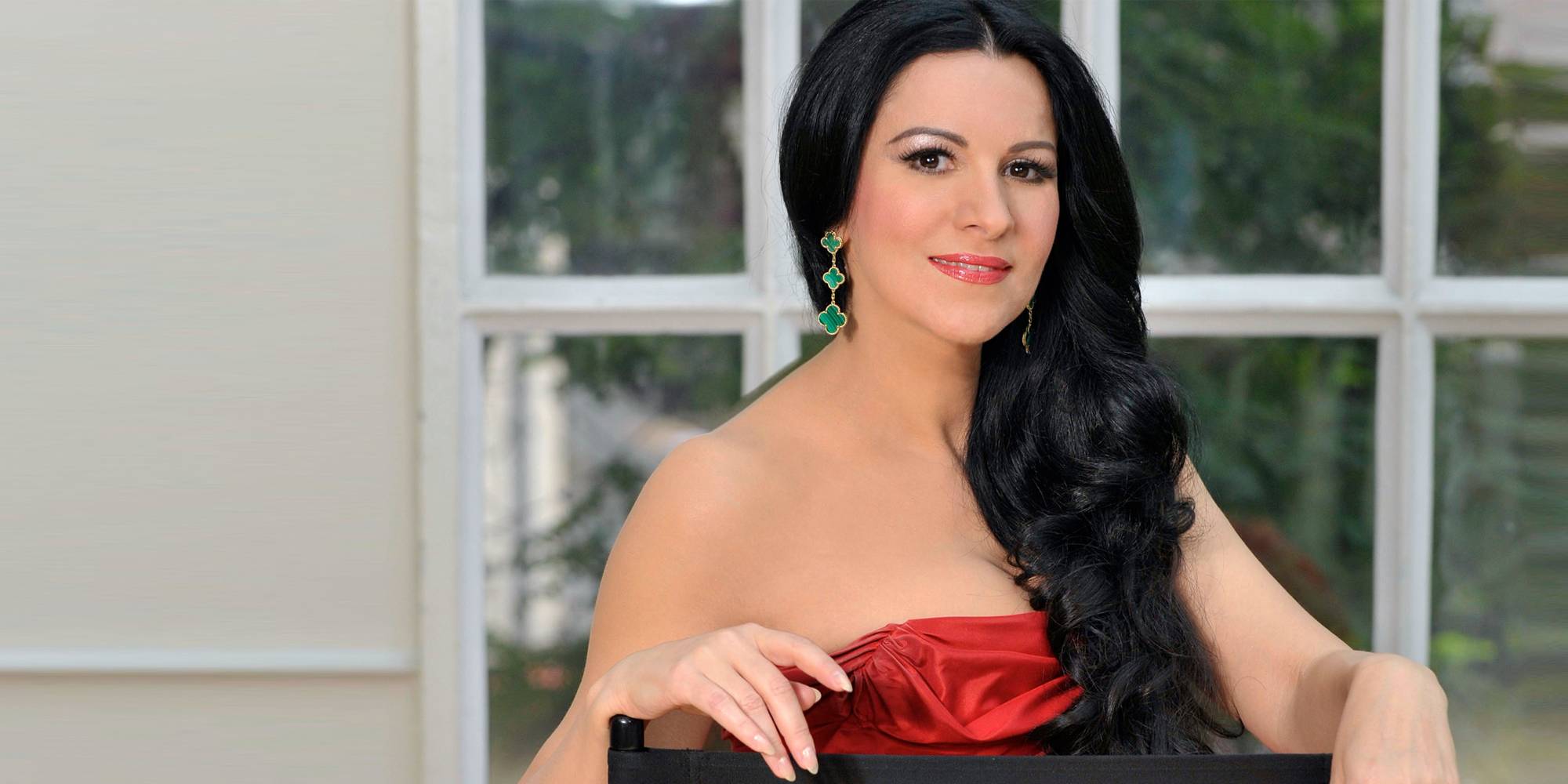 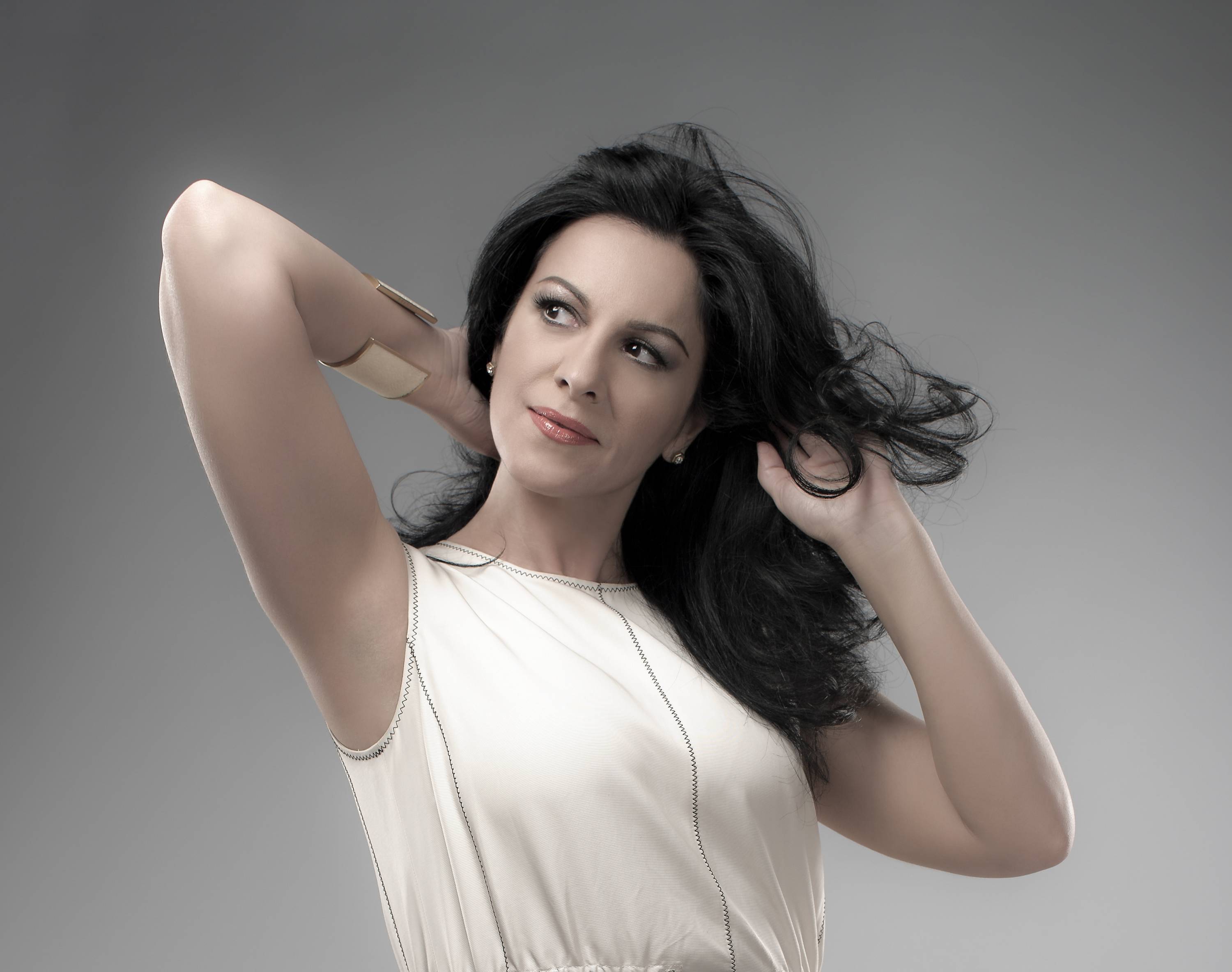 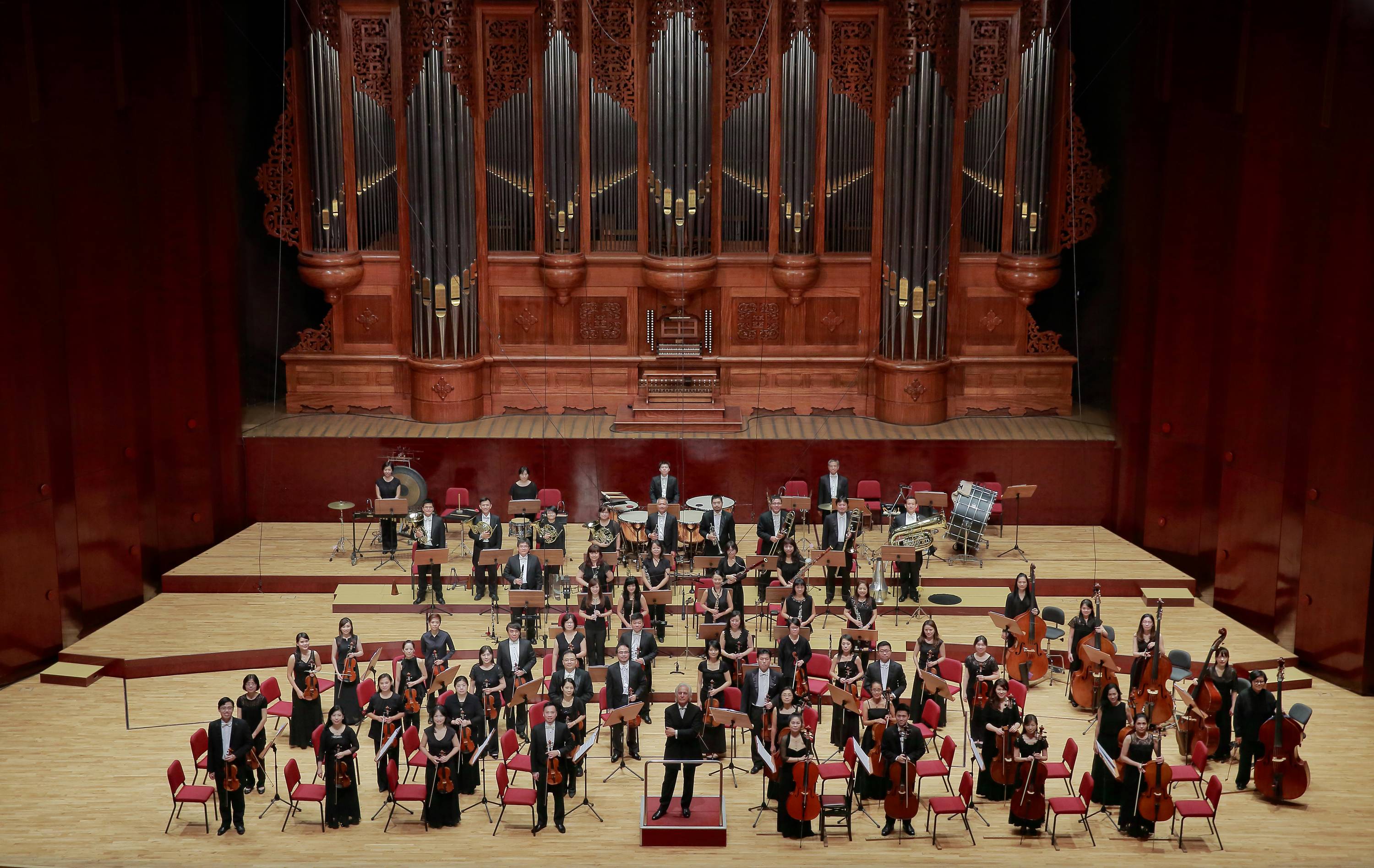 Angela Gheorghiu, Romanian operatic soprano, has won Diapason d’Or Awards and been conferred the Chevalier de l’Ordre des Arts et Lettres in France. She is particularly known for her interpretation of characters by Verdi and Puccini. Her performance as the leading role in Tosca is acclaimed by The Times as the most beautiful interpretation of Tosca. Her magnificent voice, featuring both classic elegance and modern fashion, is deemed a mixture of legendary singers such as Maria Callas and Joan Sutherland. Angela Gheorghiu is noted not only for her voice, but also for her rare musicianship as well as the deep and intense portrayals of her characters. This is the first time for her to collaborate with the Taipei Symphony Orchestra (TSO). The TSO has collaborated with many world-renowned musicians, such as cellist Yo-Yo Ma, conductor Yuri Termikanov, composer Tan Dun, and so forth, and has toured to 12 countries across the globe, dedicated to promoting music and performing on stages around the world. Jointly with Angela Gheorghiu, the TSO invites all the music.

Angela Gheorghiu, acclaimed as “a perfect soprano” the operatic history dreams of, has won many international prizes such as the Diapason d’Or Awards in France and the Echo Award in Germany. She gains her international reputation with her magnificent voice that features both classic elegance and modern fashion.

Under the leadership of its General Director Chen Shu-Si and Principal Conductor Gilbert Varga, the Taipei Symphony Orchestra has been active both domestically and internationally, such as in Shanghai, Japan and France, with performances of agility and expressiveness.