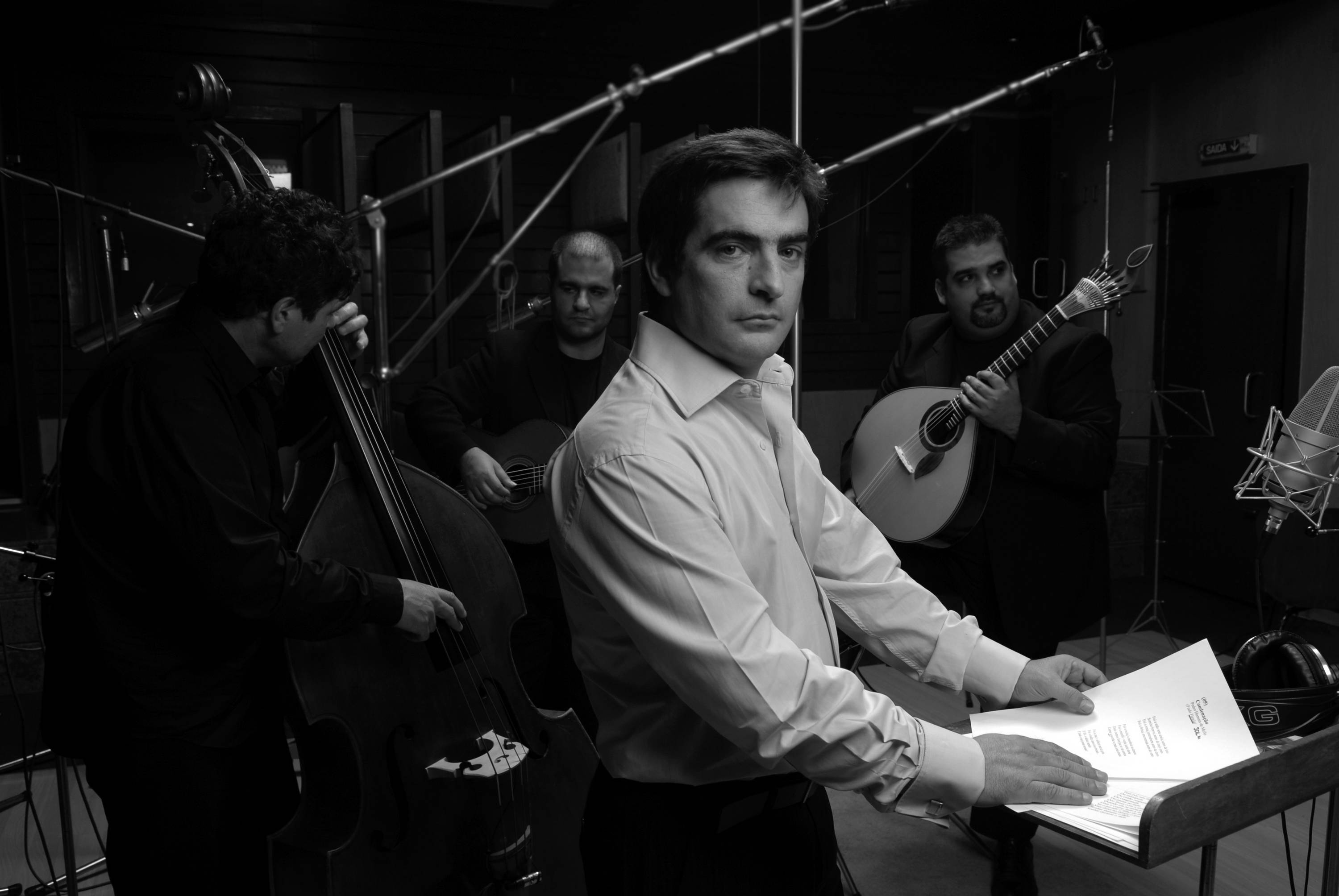 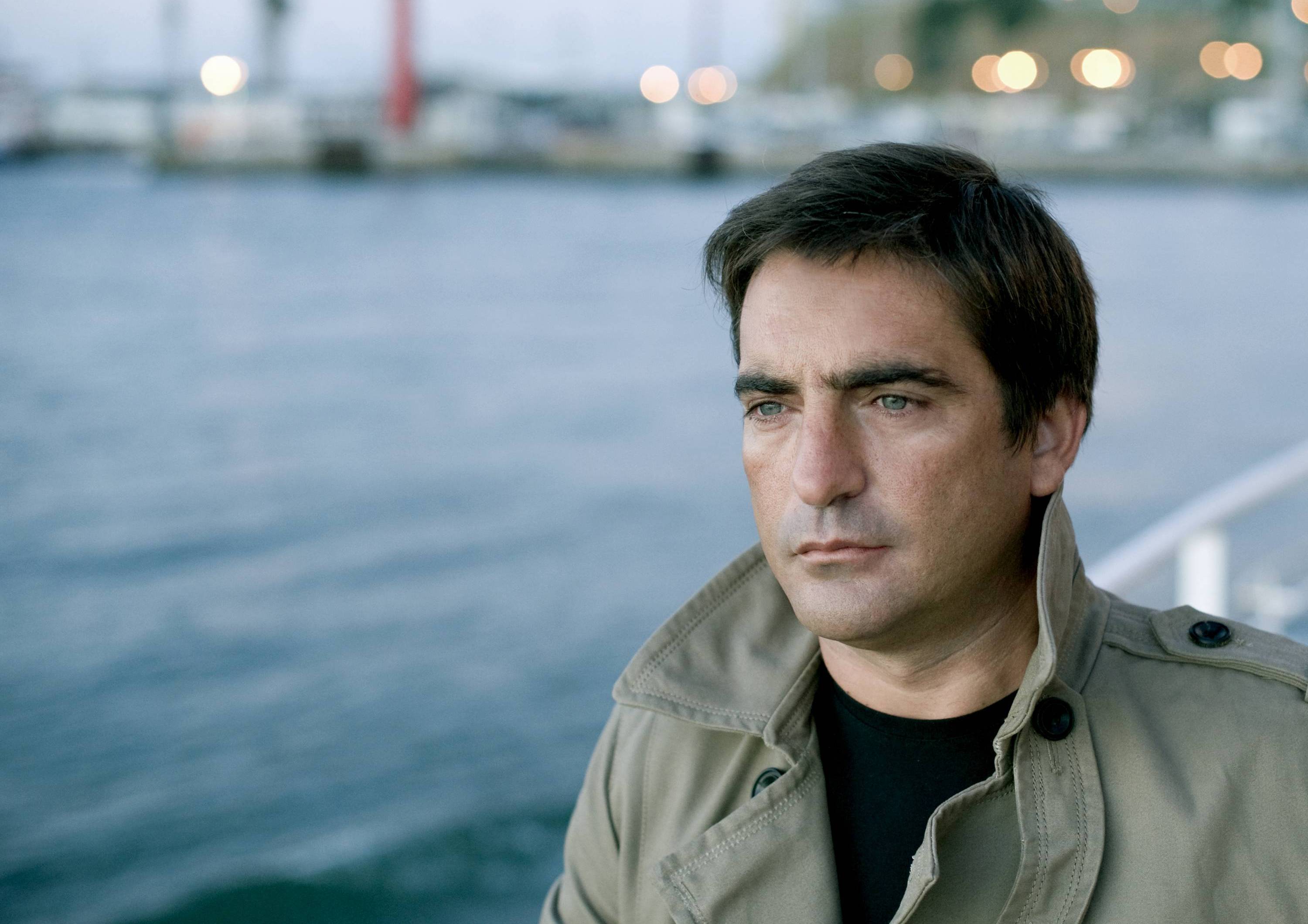 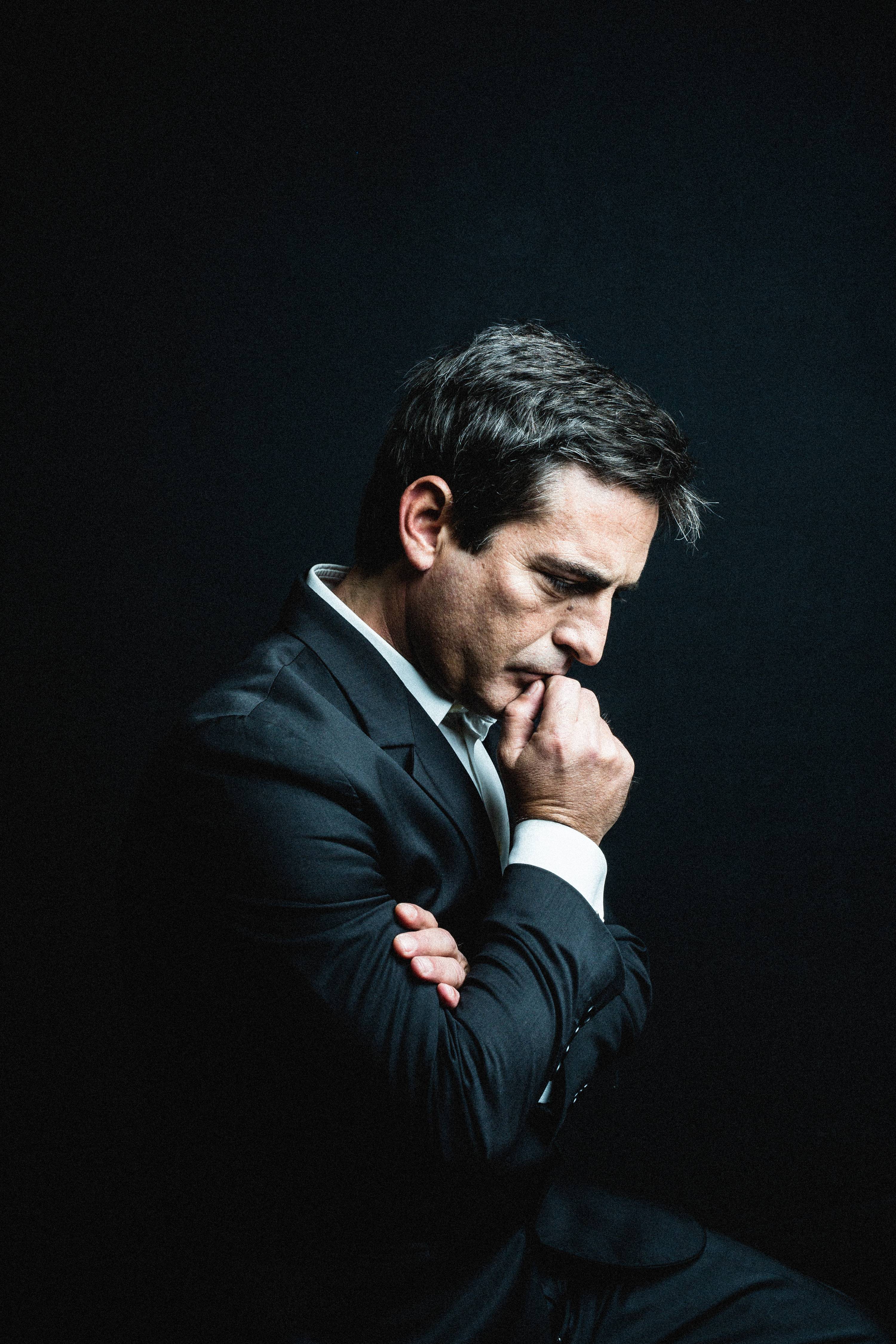 King of Fado Music,
Shaking the world with his soulful and impassionate voice!

Fado is Portugal's native and traditional music. The word “Fado” comes from fatum in Latin, which is also the origin of the English word “fate.” Fado is a form of music characterized by mournful tunes and lyrics, often about fatefulness, life and death, love, ocean and nostalgia. In 2011, Fado was inscribed in the UNESCO Intangible Cultural Heritage Lists.

Camané first heard Fado in his parents’ record collection at the age of seven, and since then, fell in love with it and began to learn and sing. By the time he released the first album at the age of 28, he'd been singing Fado for 20 years. As of today, Camané has released 12 albums, including six million-selling albums, a remarkable record for traditional music. His Fado songs incorporate modern music elements and instruments, such as jazz drums and double bass. By mixing different instruments and music genres, he infuses new life to traditional music and thus gains recognition in circles of both popular and traditional music. For his first tour to Taiwan, Camané will perform with Fado guitar, Portuguese guitar and double bass to fully present the charms of Portugal’s Fado music and to sing into the depth of your souls.

Camané has been described by British biographer David Bret as “the greatest fadista since Amália Rodrigues and Maria da Fé.” After winning the Grande Noite do Fado in 1979, he has continued to work toward commercial success and has released six million-selling album. He is also the first fado male singer to tour North America and thus establishes the status of the King of Fado, the Portuguese traditional music.