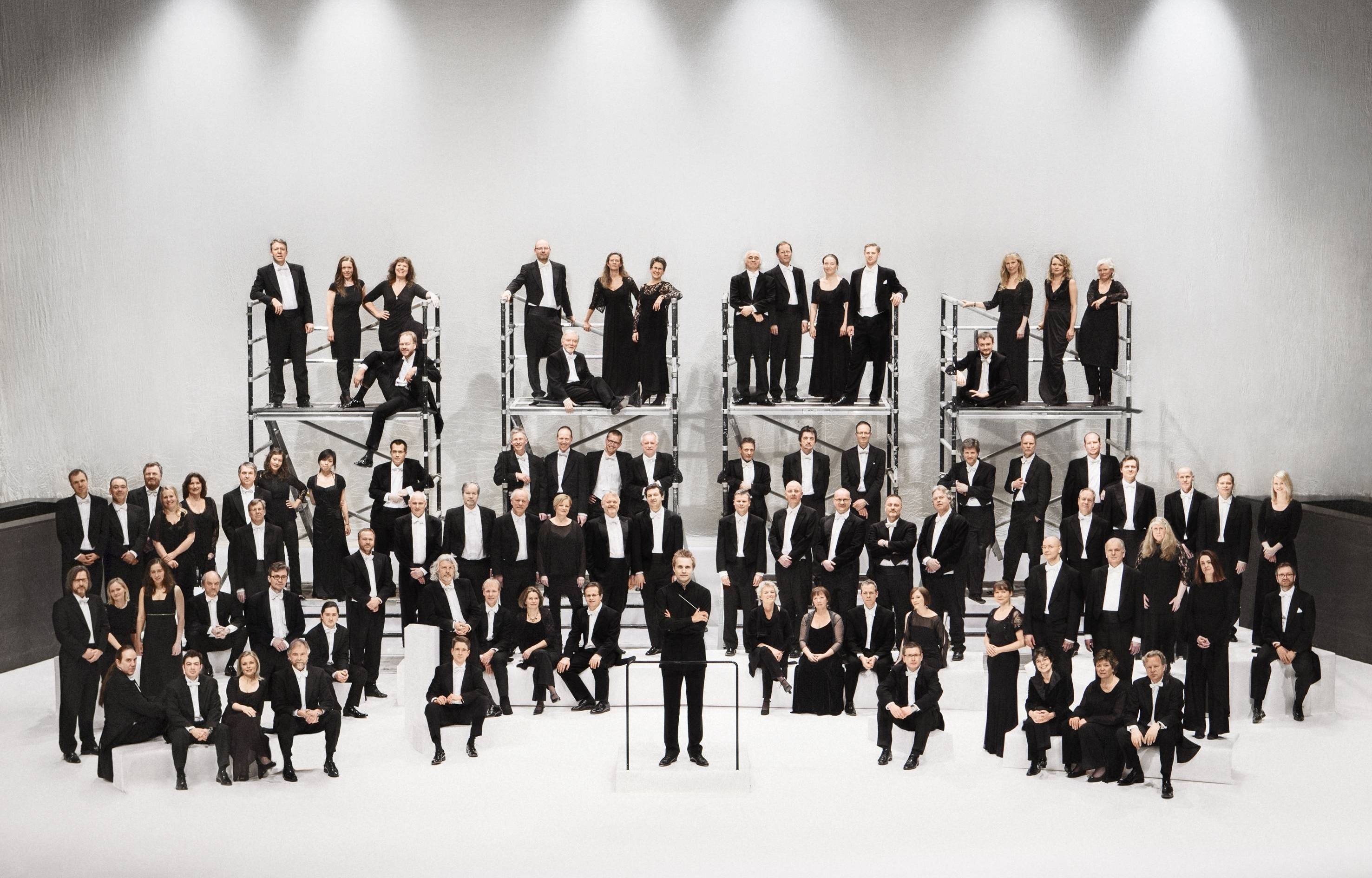 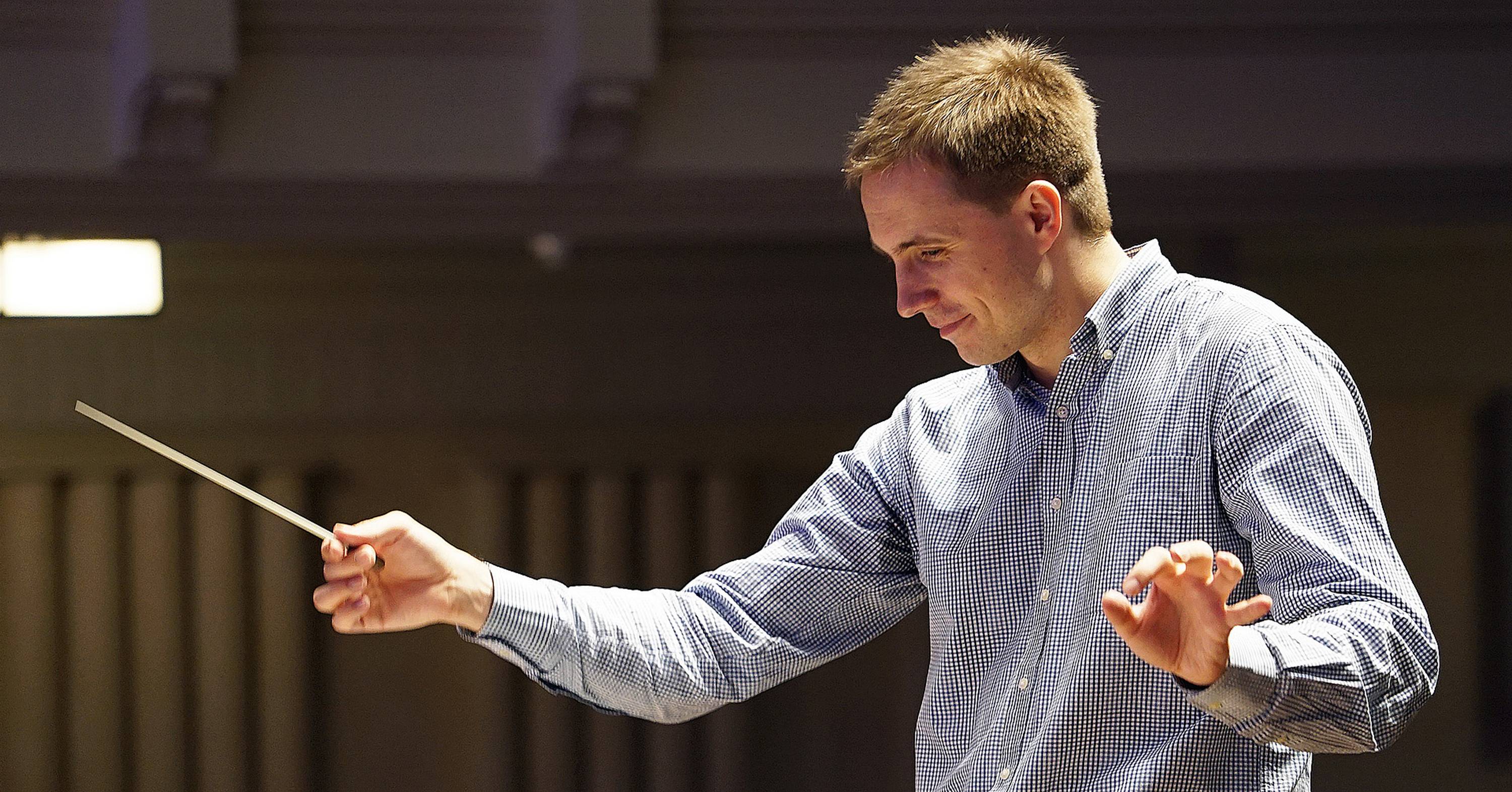 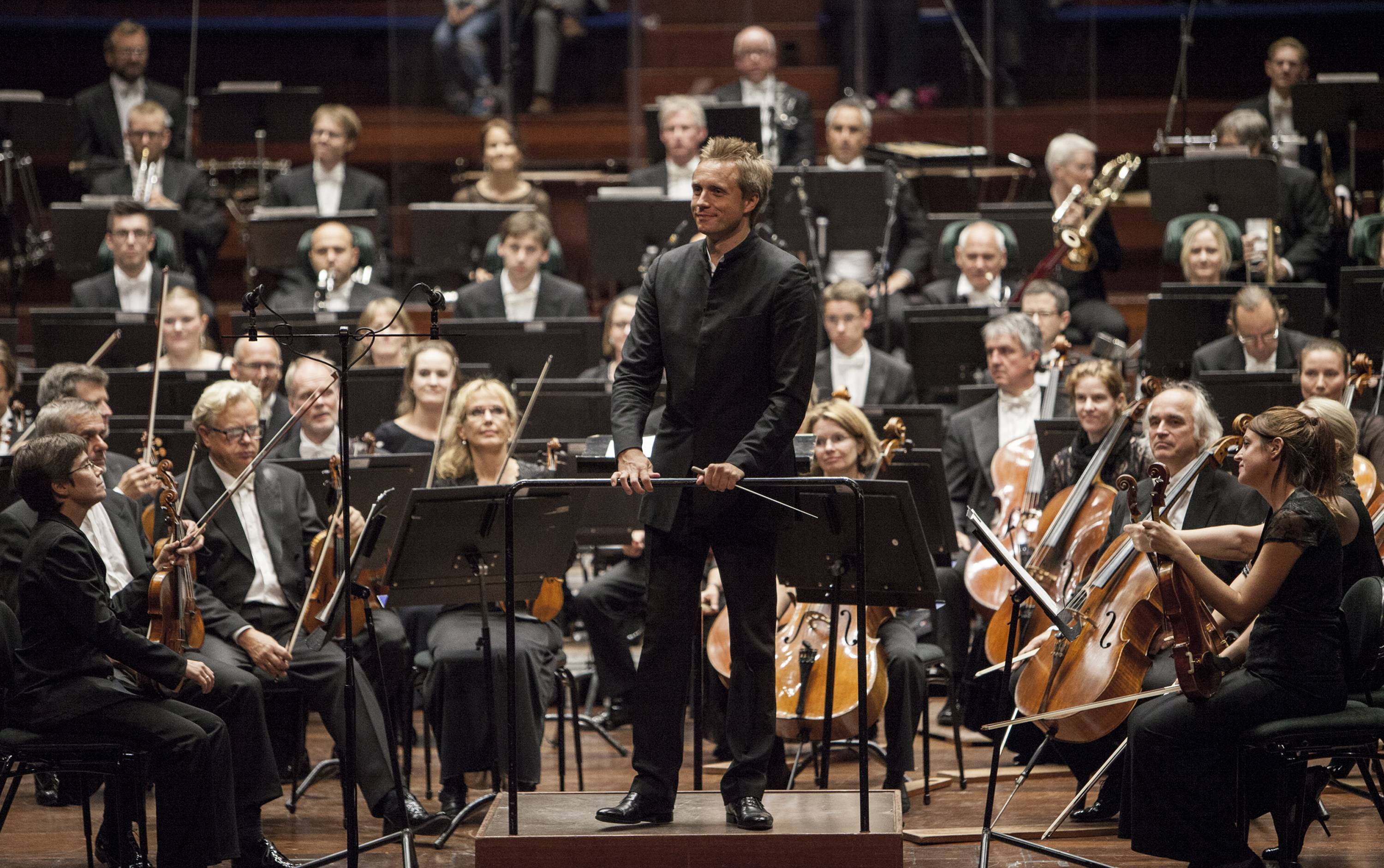 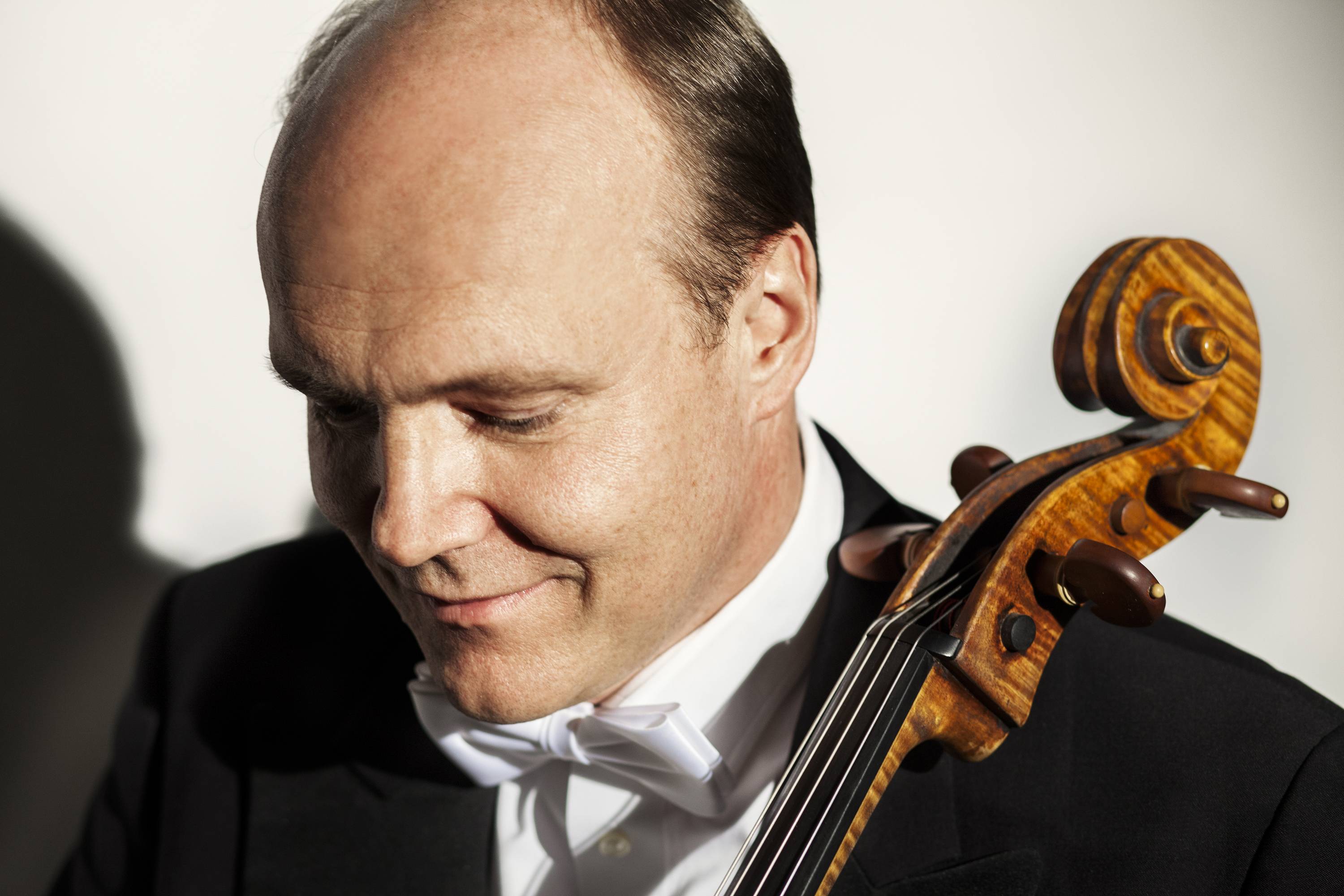 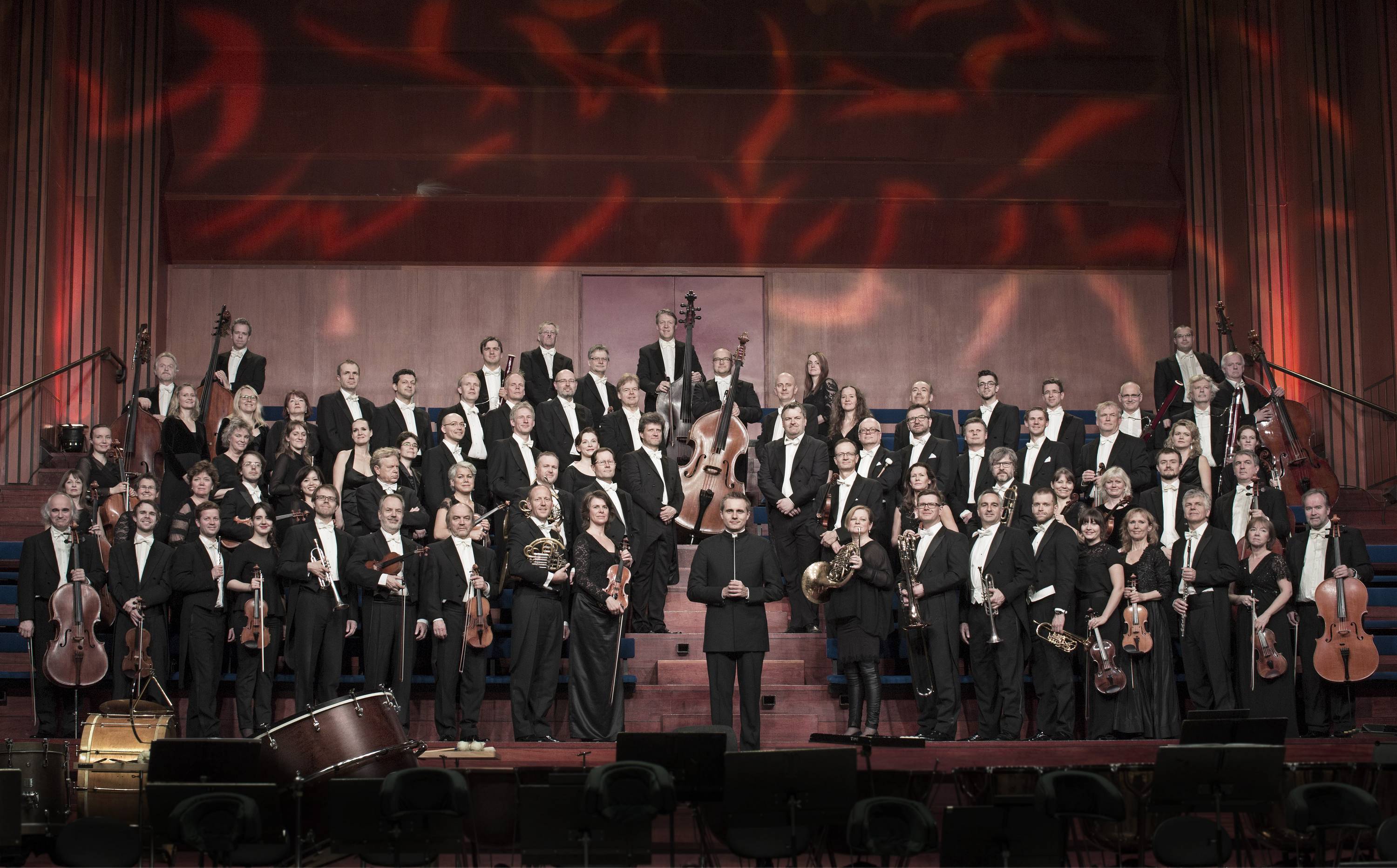 The incomparable collaboration of a great Russian conductor and a top nordic orchestra Scandinavian sounds strike the chords of our hearts and portray unforgettable chapters.

In 1879, Edvard Grieg, composer - and father of Norwegian music - laid the foundation for the Oslo Philharmonic Orchestra. One hundred years later, conducting master Mariss Jansons further made the orchestra a shining star in the international music world after his appointment as its music director in 1979. In 1986, the Oslo Philharmonic Orchestra and Mariss Jansons accomplished the recording of Tchaikovsky’s Complete Symphonies, winning the Gramophone Award and the highest three-star review in the Penguin Guide to Compact Discs & DVDs. In 2006 his disciple, Vasily Petrenko, became the youngest principal conductor of the UK's Royal Liverpool Philharmonic at the age of 30, and was further named Young Artist of the Year at the annual Gramophone Awards in 2007. In 2013 Vasily Petrenko was appointed music director of the Oslo Philharmonic Orchestra. For this trip to Taiwan, the orchestra will present a selection full of Scandinavian and Russian flavours, including works by Grieg, Rachmaninoff, and Sibelius. Truls Mørk, one of the world’s most popular cellists, will also present Shostakovich and Elgar’s Cello Concertos.

Vasily Petrenko is one of the most world renowned young conductors in recent years. In 2006, he became the youngest principal conductor of the UK’s Royal Liverpool Philharmonic in its history, and was named Young Artist of the Year at the annual Gramophone Awards in 2007. Under his leadership, the Royal Liverpool Philharmonic has reached the summit of its career. Since Petrenko’s inception as chief conductor of the Oslo Philharmonic Orchestra, the orchestra has received numerous invitations to festivals such as BBC Proms and Edinburgh Festival. Oslo Philharmonic Orchestra once again consolidates its prestigious status as a world renowned orchestra.