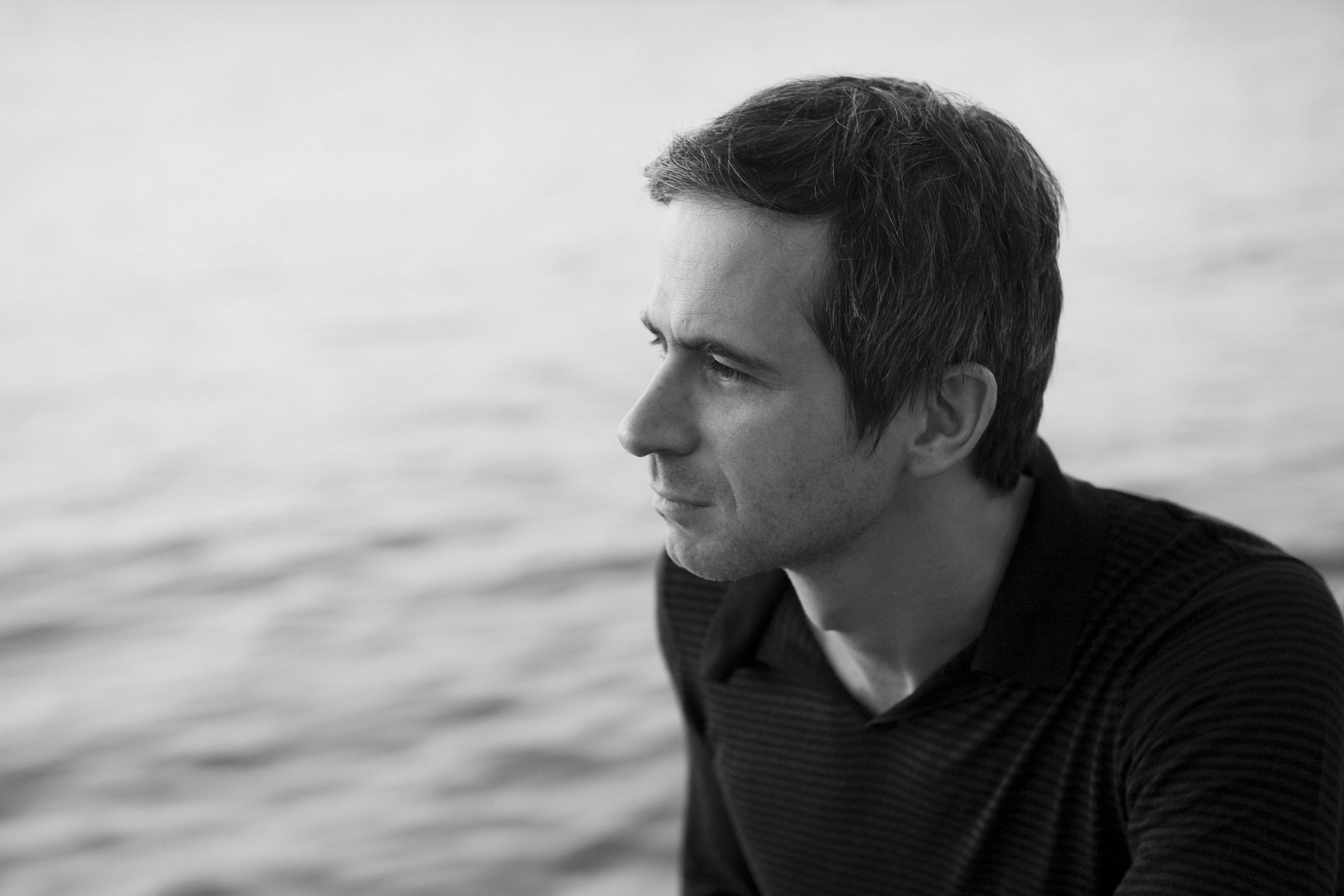 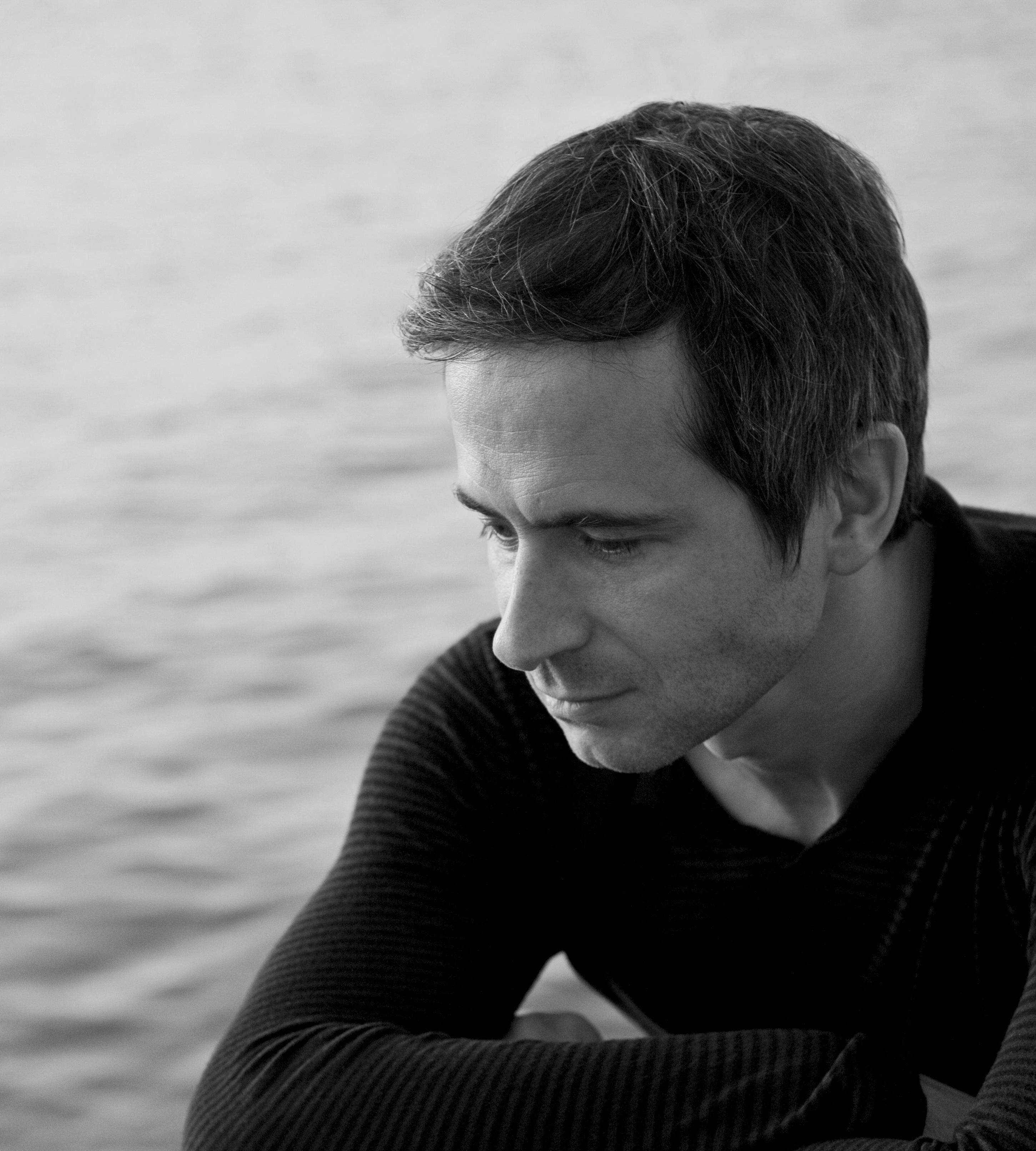 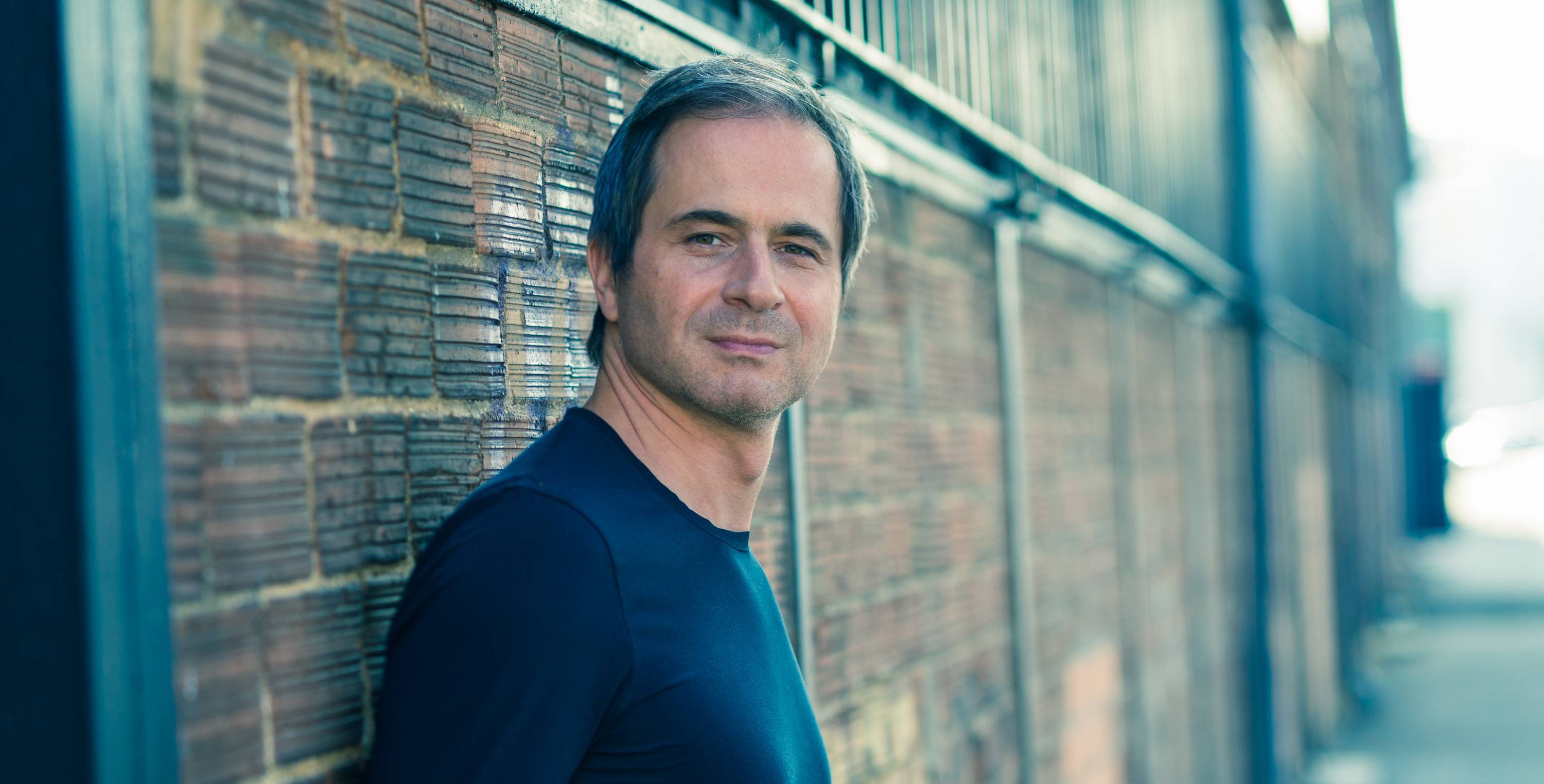 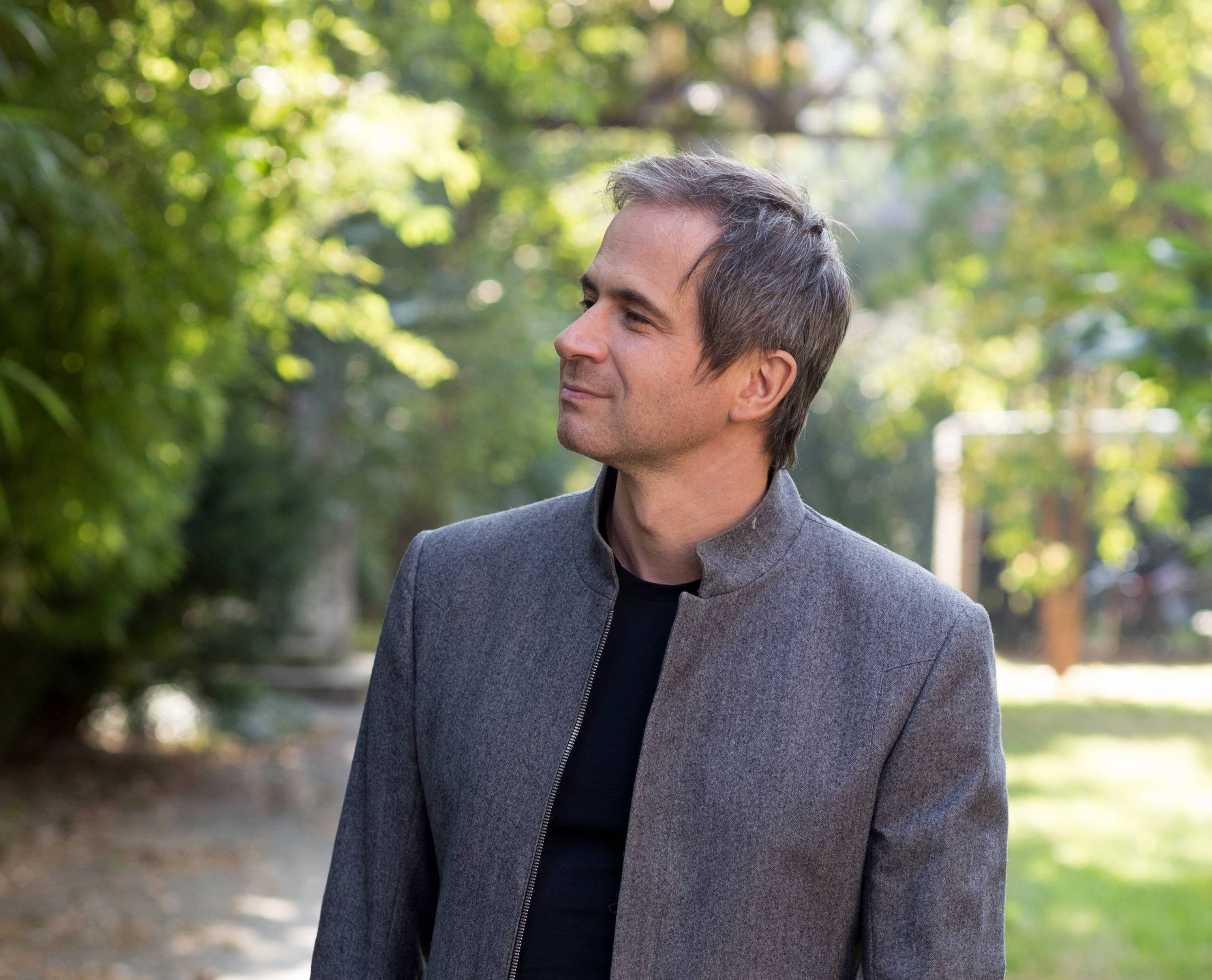 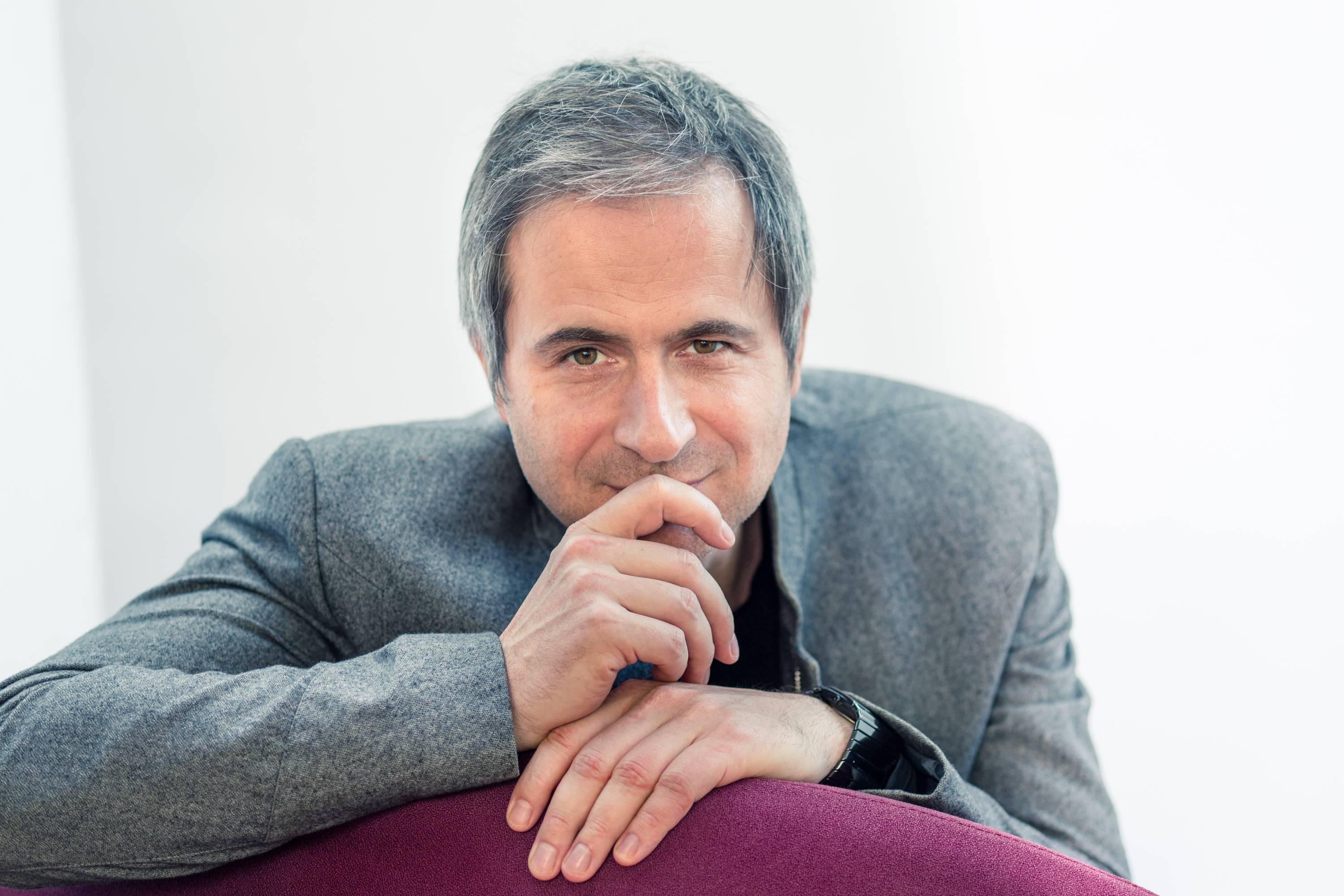 The performance of the Polish-Hungarian pianist, Piotr Anderszewski, has been acclaimed by The Guardian as “the most sublime piano playing!” Piotr Anderszewski has been living and developing his music career in Paris for a long time. In 1990, at the age of 21, he amazed the Leeds Piano Competition with his interpretation of Beethoven's Diabelli Variations but fled from the stage in the final and withdrew from the competition, thus establishing his reputation. Anderszewski is particularly skilled in interpreting works of such masters as Bach, Schumann and Chopin. In addition, he is also the key character in two award-winning documentaries filmed by French film-maker Bruno Monsaingeon for ARTE, in which Piotr Anderszewski elaborates his thoughts on music and his unique relations with Beethoven’s Opus 120: Diabelli Variations. Piotr Anderszewski has collaborated with many world-renowned orchestras, such as Berlin Philharmonic Orchestra and London Symphony Orchestra and has performed in Carnegie Hall, Berliner Philharmonie, Tonhalle Zürich, London Southbank Center, and so forth. He is now one of the most sought-after musicians in the world.

Piotr Anderszewski has been a recipient of the 1999 Szymanowski Prize for his interpretations of the composer's music and “2000 Best Instrumentalist” award by the Royal Philharmonic Society in 2001. His first recording, Beethoven's Diabelli Variations, has received a number of prizes including a Diapason d'or. Piotr Anderszewski has become a familiar figure on the international concert platform, recognized for the intensity and originality of his interpretations.