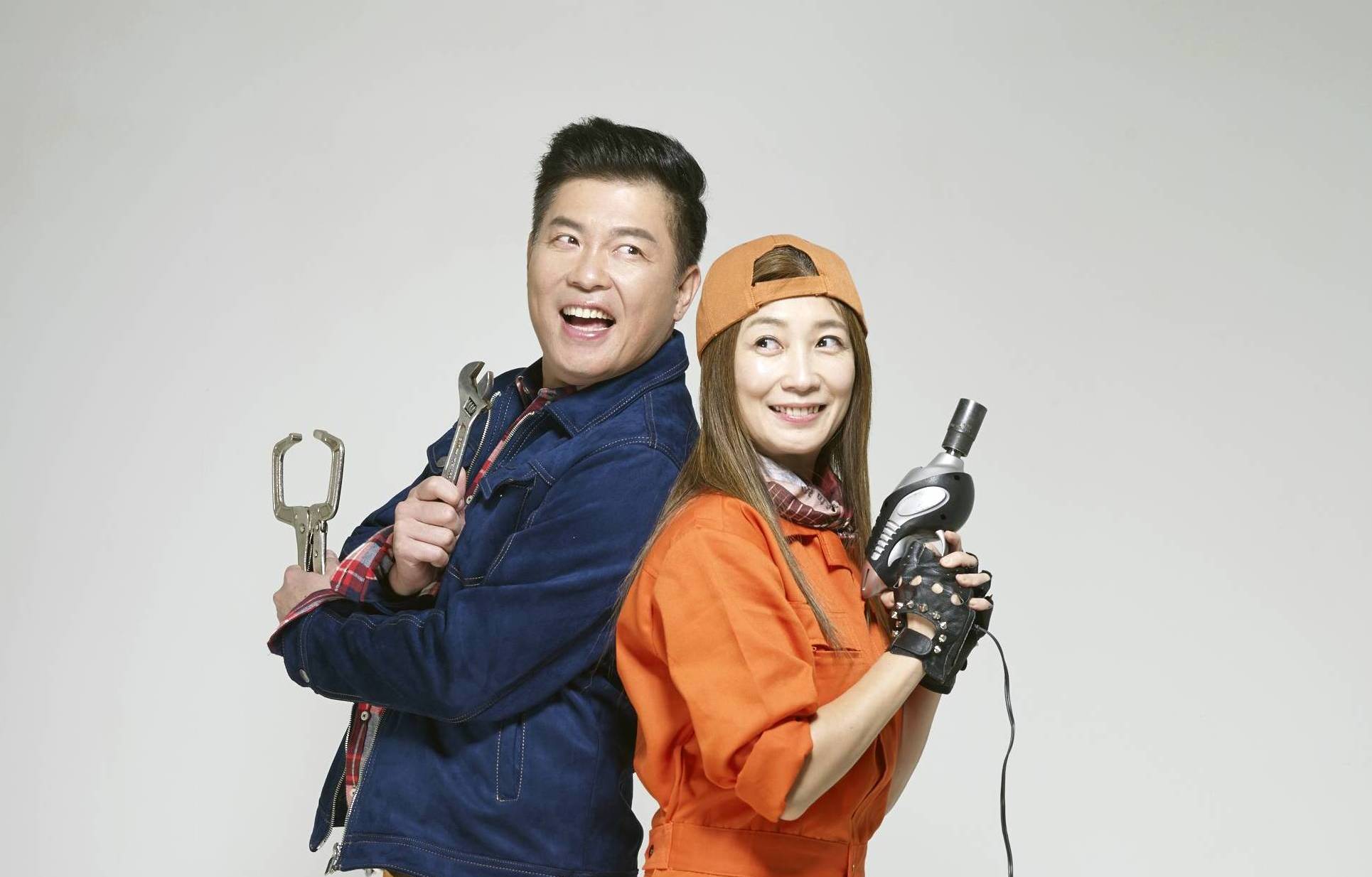 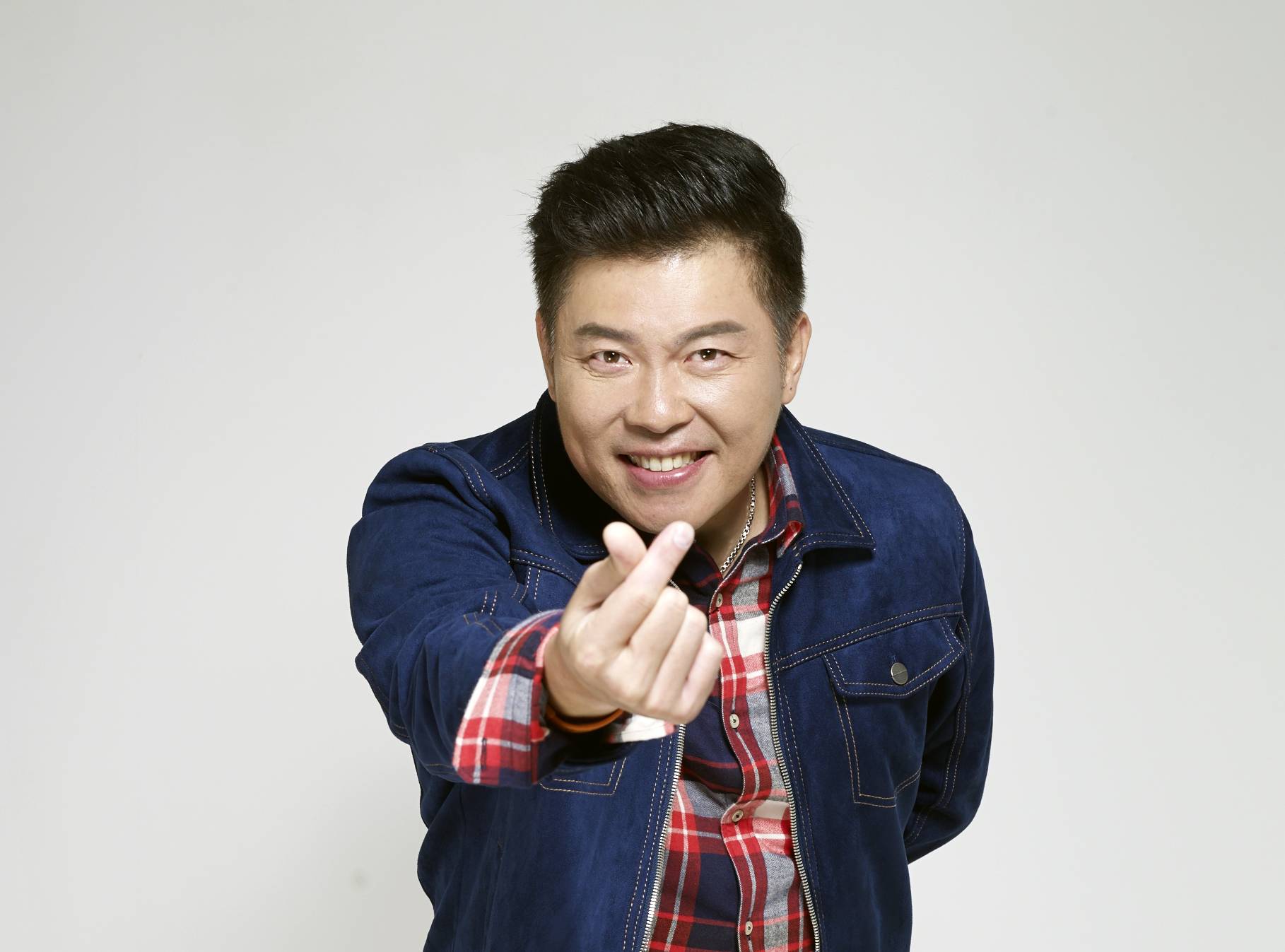 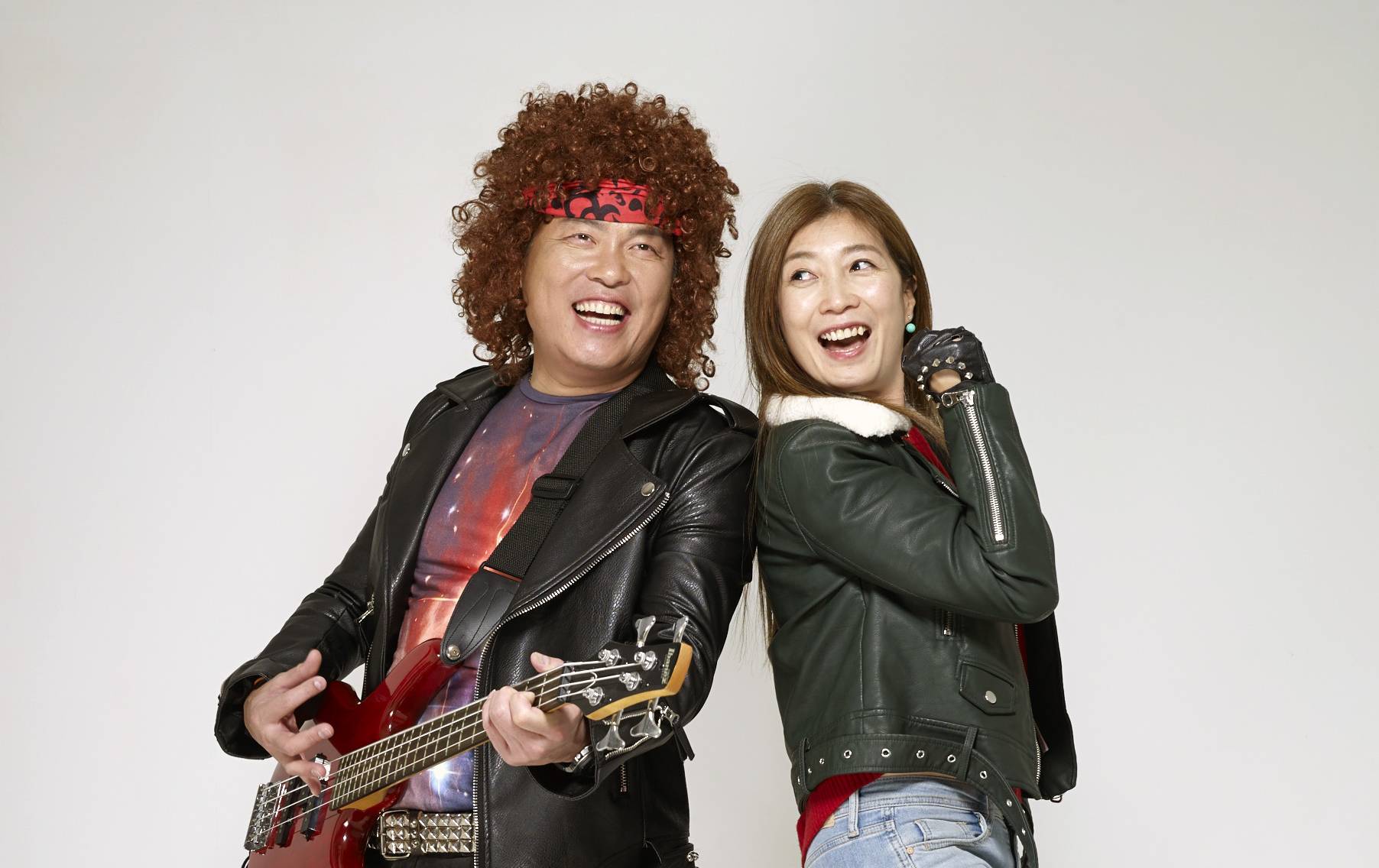 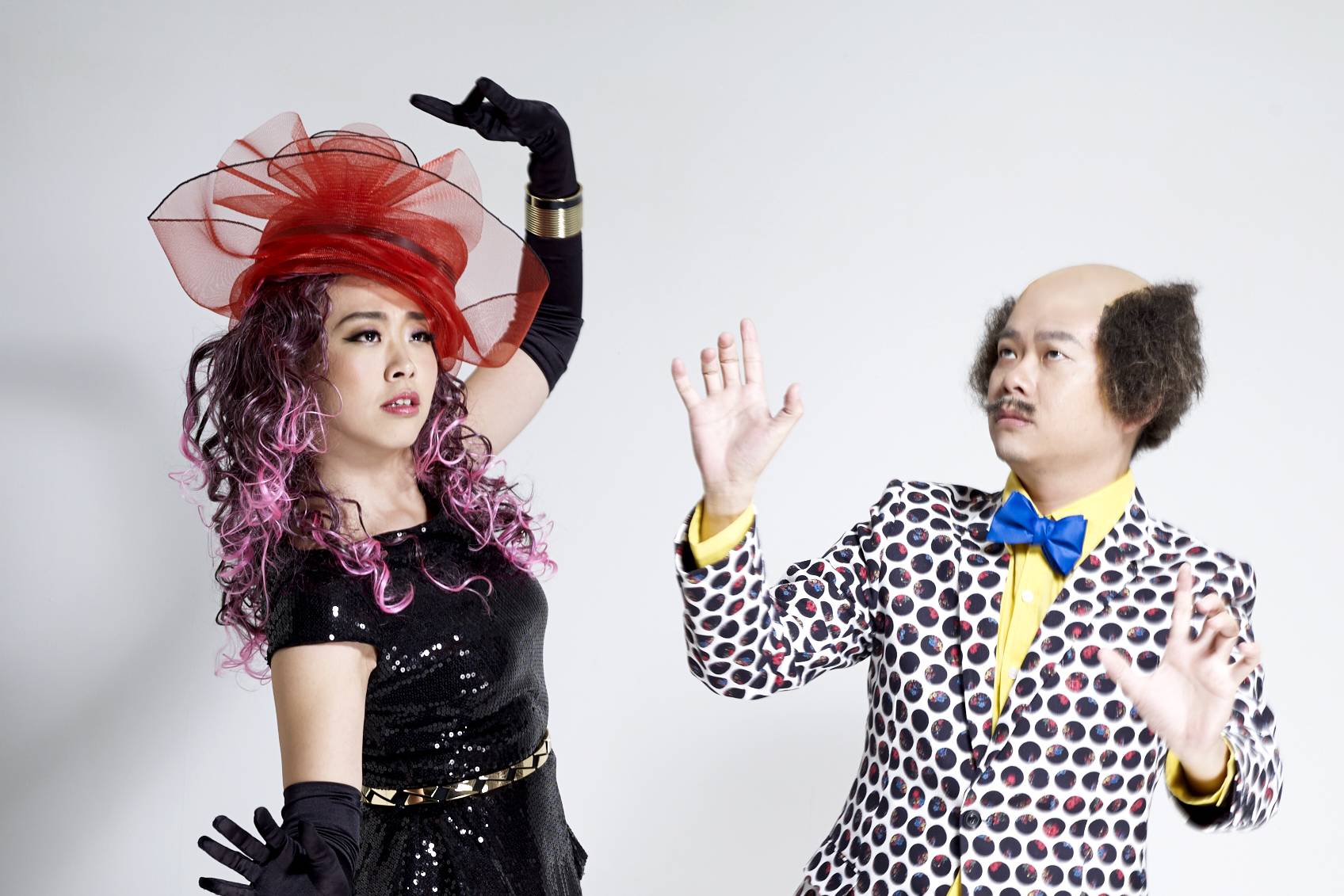 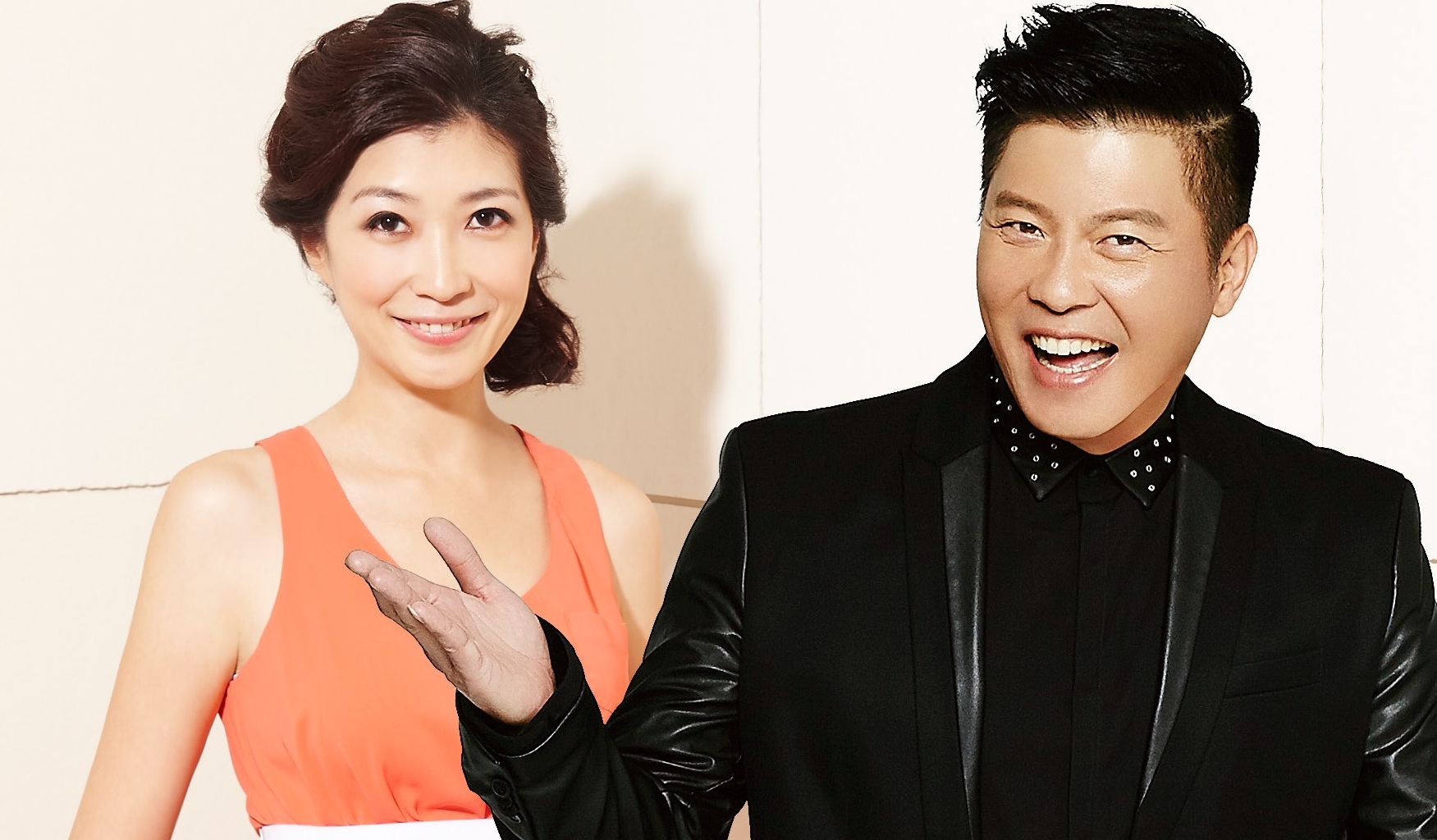 A couple of mother and daughter who depend only on each other. An invader who is destined to enter their lives. An irresistible accident that no one has expected. An incredible scene that turns the world upside down. How can a group of people see the world from other’s perspective? How can an out-of-hand situation turn out to be a beautiful miracle?

Feature with the music by Chris Babida and the original play and lyircs by Chen Lo-jung, the musical play, which is directed by Liang Chi-ming, definitely is going to be a captivating and hilarious romance. Undoubtedly, this Godot new production will be a charming fantasy in 2017. Golden Bell Award winners Tseng Kuo-cheng and Phoebe Huang join hands in challenging the musical comedy. Each of them will respectively play two roles on the stage and together they show how love and tolerance can resolve the underlying conflicts and risks in the play. Let’s witness the most heart-warming and beautiful miracle in the spring!

Liang founded the Godot Theatre Company in 1988. He was then awarded the scholarship by the Council for Cultural Affairs and the Asian Culture Council to study theater in New York in 1993. Afterwards, he has been insisting on producing sophisticated theater and Chinese musicals. By introducing the Broadway style of managing professional theater companies to Taiwan’s theater circle, he successfully creates an enormous wave of strength in changing Taiwan’s theaters.