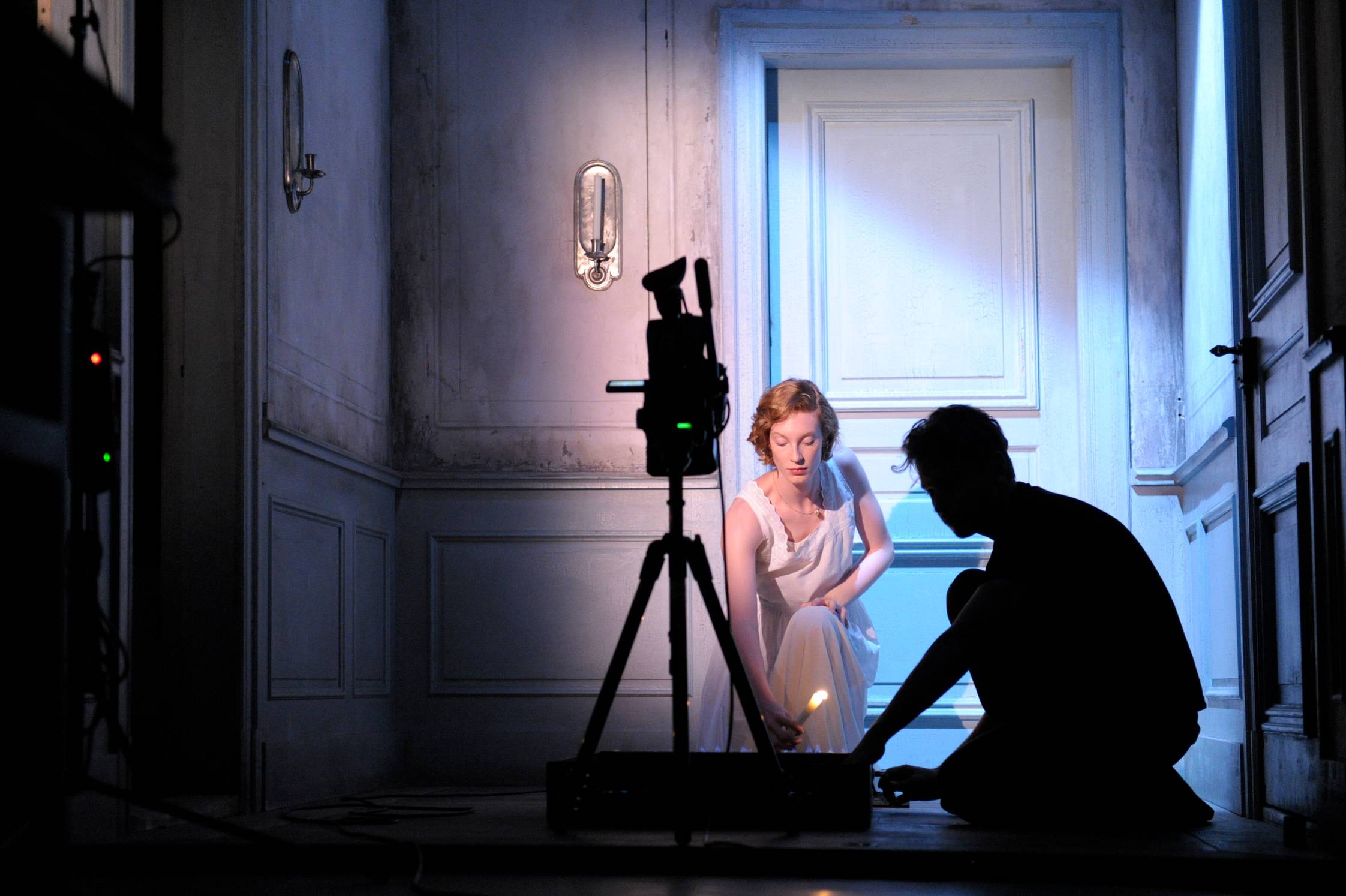 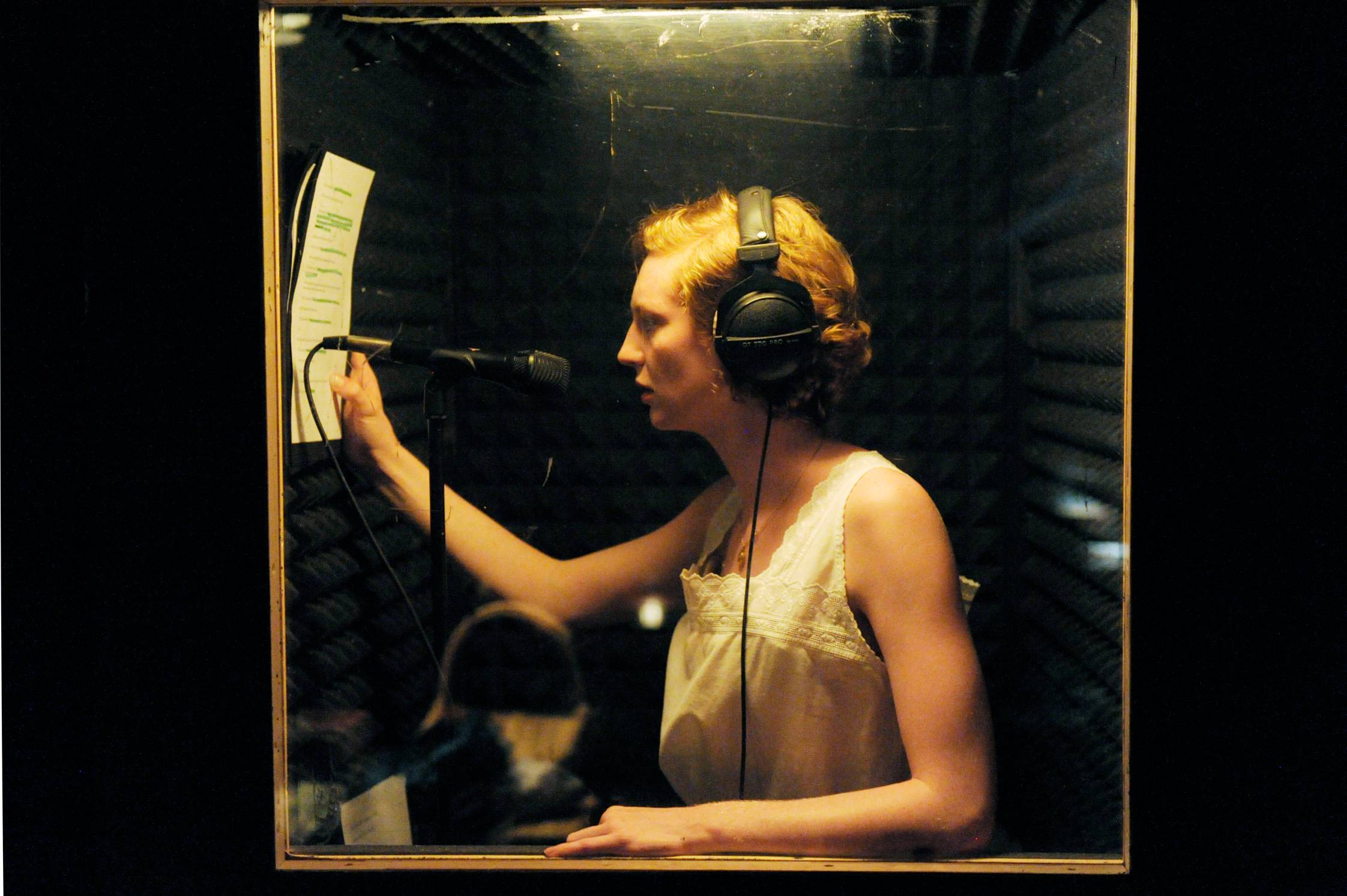 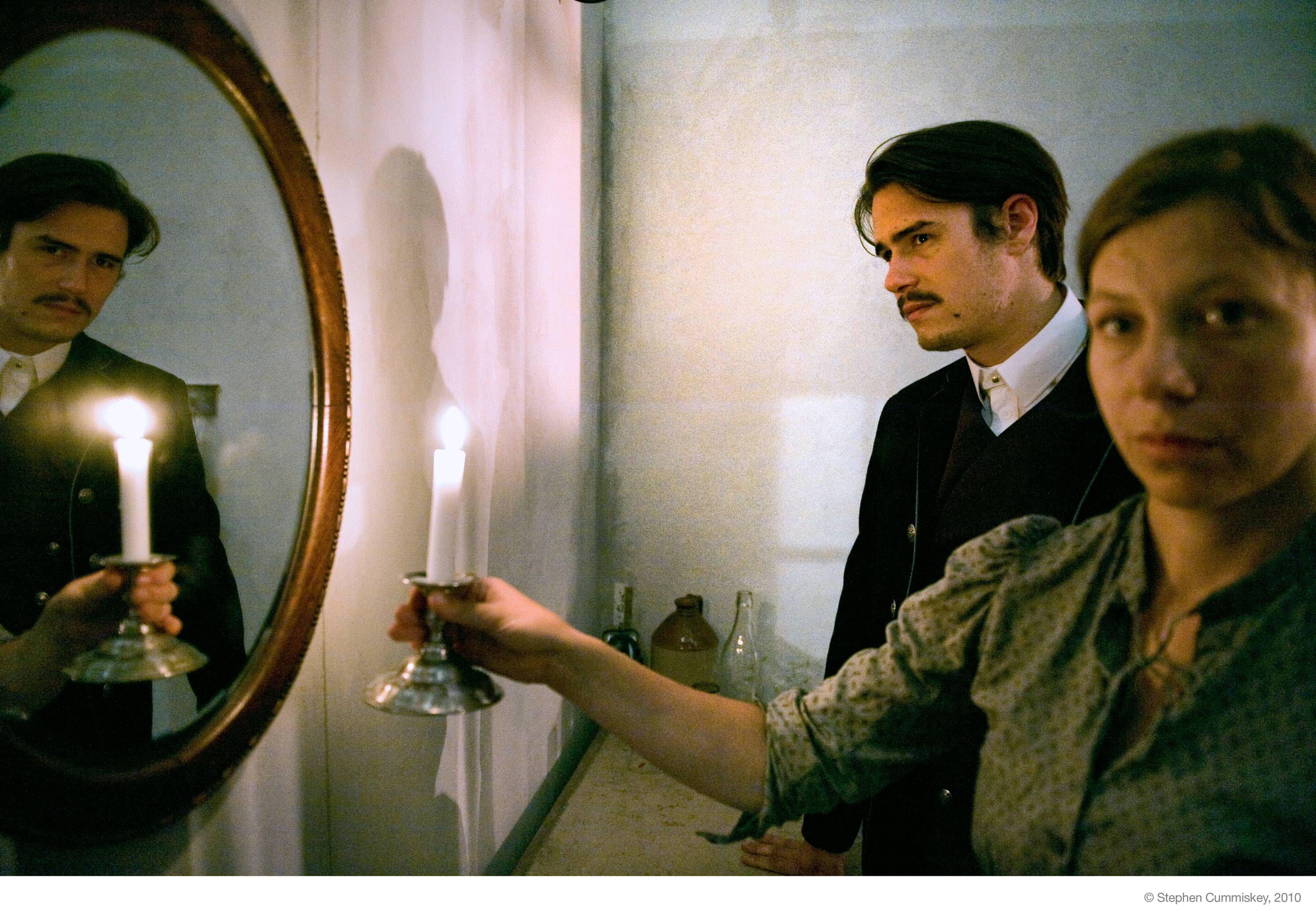 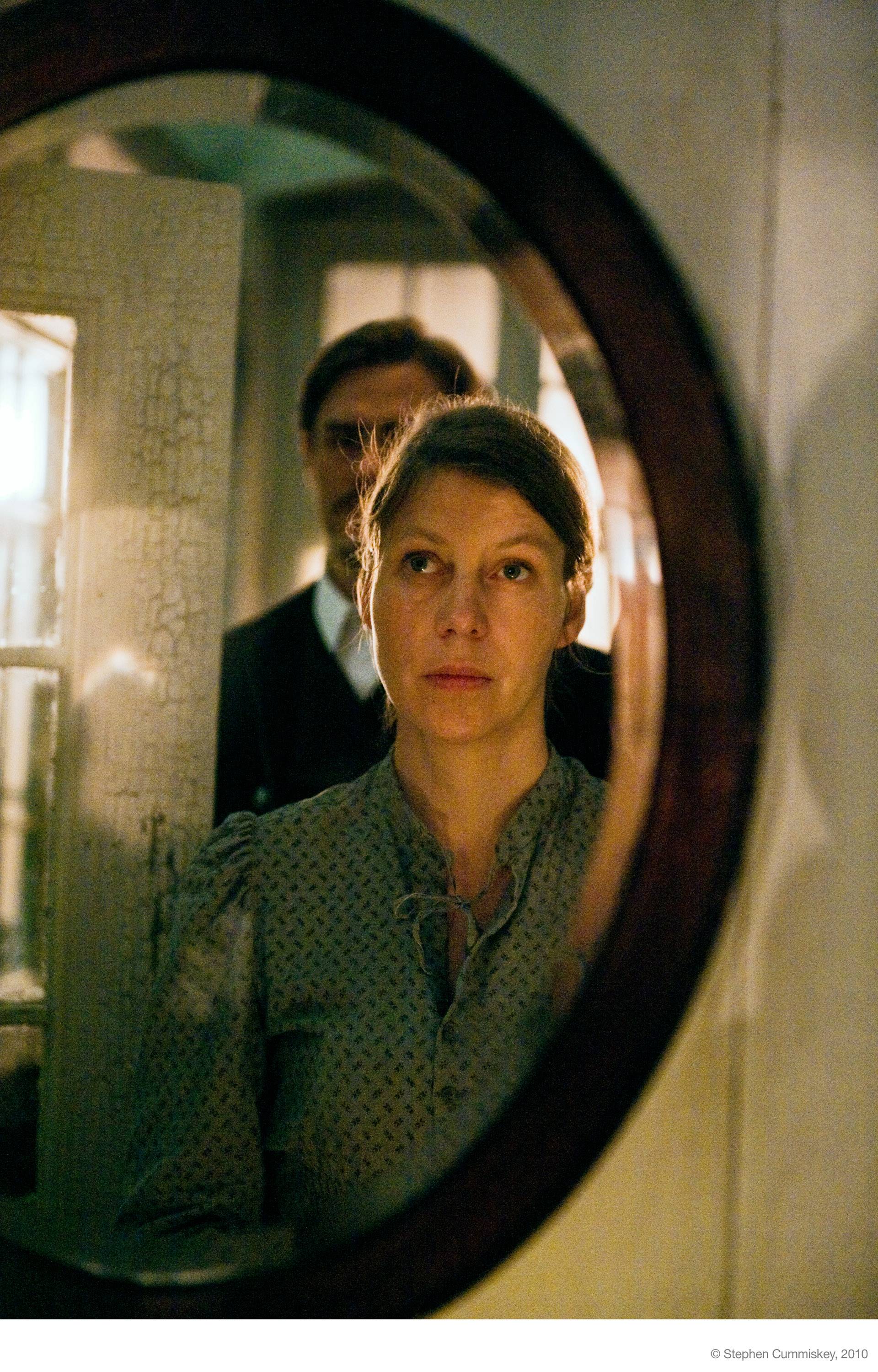 Katie Mitchell, British director who has been active in the theaters across continental Europe, re-interprets Swedish playwright August Strindberg’s classic tragedy Miss Julie with her signature multi-media theater. In addition to explore the subject of gender and social class, she further re-imagines Strindberg’s classic text through the eyes of the cook, Kristin. By integrating the aesthetics of theater and film, she breaks the existing framework of the theater. On the stage, one house, one screen, one cellist, two live sound effect technicians, five cameras with a cameraman behind each of them, and even a living bird, jointly complement each other in the performance. Language is not the only channel to communicate with audiences, while multi-media, including real-time film, live music and sound effects, poetically enter into the sub-consciousness of the characters and convey the meaning behind the surface, thus taking performing arts to another level. Theater with a strong sense of film-making will bring forth completely different theatrical experience and thereby different excitement and imagination.

A well-known British theater director, is renowned for her works that explore the use of different theatric forms, such as multi-media and synchronized images etc. She believes that only by simultaneously showing realtime video taken on the stage to present information from diverse perspectives can it resemble the reality and reflect the chaos of contemporary life. Katie Mitchell has been selected as the best director by Evening Standard and appointed Officer of the Order of the British Empire (OBE), and was the in-house director at the Royal Court Theatre London.

Set designer and video designer, born in Great Britain.He is joint director with MarkGrimmer of their film and new media production company .Fifty Nine Productions. which specialises in designing moving images for installations and live performances in both gallery and theatre spaces.He is also an artistic associate at the National Theatre, London, where he has previously collaborated with Katie Mitchell on several productions including .Waves., based on the novel by Virginia Woolf, .Attempts on Her Life. by Martin Crimp and ....some trace of her. after Dostoevsky’s .The Idiot..Other work includes .Black Watch. for the National Theatre of Scotland, which received three Critics’ Awards.His work in theatre and opera has been seen in New York, Poland and at the Salzburg Festival.Leo Warner continues his collaboration with Katie Mitchell in Berlin as video artist and as co-director for .MissJulie..