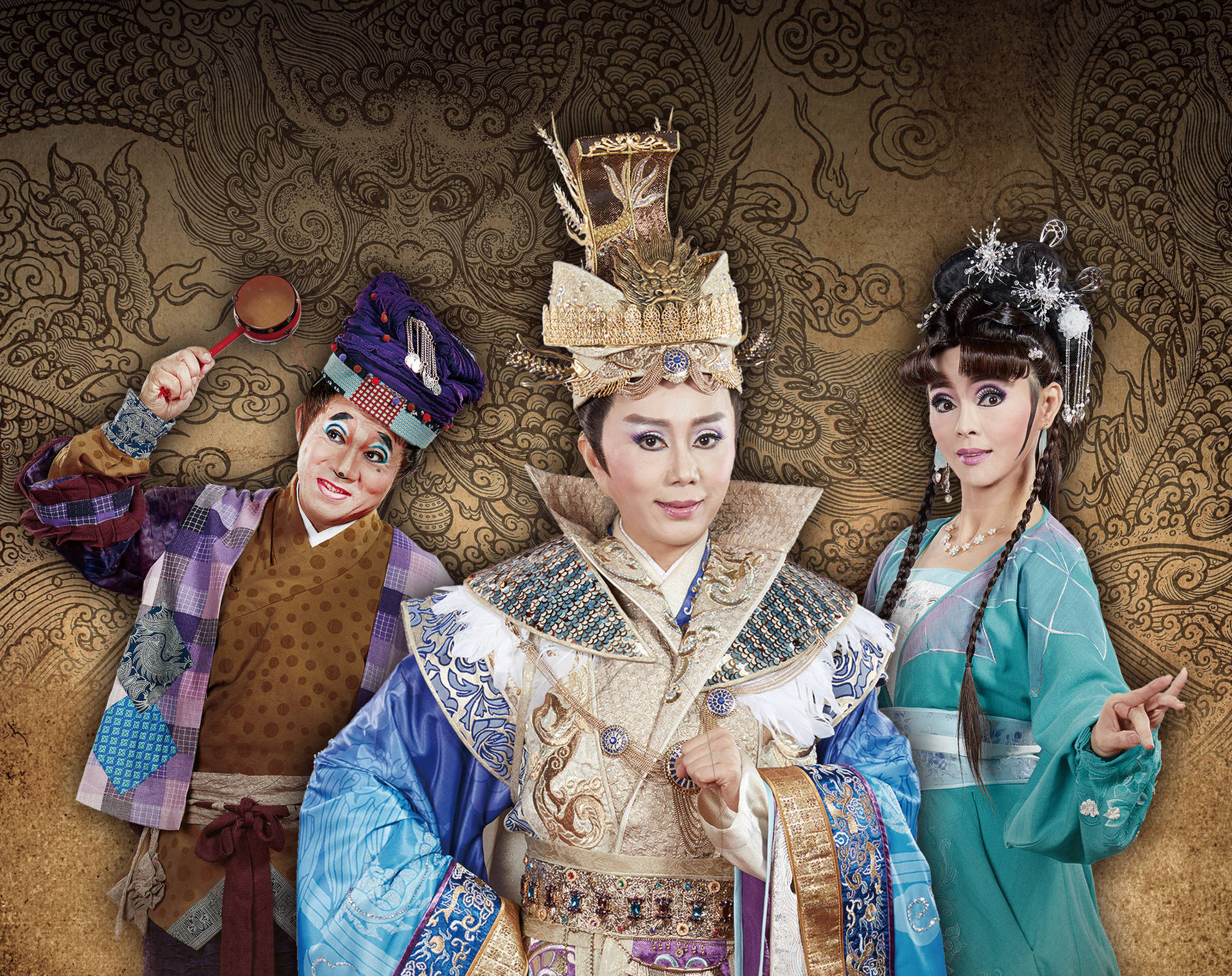 One day with pouring rain!
Two princes!
Entanglement lasting for three generations!
Where is the end of revenge?

Founded in 1929, Ming Hwa Yuan Arts & Cultural Group not only makes Taiwanese traditional opera the most attractive cultural creative industry and also brings the unique style of performing arts to the world. Upon celebrating the 88th anniversary of its founding, Ming Hwa Yuan presents The Dragon Rises, a reproduction of chief playwright and director’s original work, Revenge of the Prince.

The second day of the second month in the lunar calendar is traditionally called “Dragon raises head” because it usually rains on the day, symbolizing the Nature awaking to the spring. However, the rain unexpectedly changes the destines of two princes, who share the same noble blood and lose the connection to their family. In the face of similar fates, people with different personalities eventually end up with different lives.

The production features three main pillars in Min Hwa Yuan: Sun Tsui-Feng, acclaimed the “unmatched male lead” in Taiwan; Chen Sheng-Tsai, widely recognized as the best male jester in Taiwan; and Cheng Ya-Sheng, the most famous female lead of Ming Hwa Yuan. Together they will reinterpret the emotional entanglement among the characters and presents a wonderful performance!

Chen Sheng-fu, current leader of Ming Hwa Yuan Arts & Cultural Group, is the second generation of the family. His goal is to build the sophisticated oriental musical with creativities and to bring Taiwanese traditional opera and Ming Hwa Yuan to the international arena.

Since 1971, he has accomplished more than 300 plays for outdoor performance and over 40 scripts for theater performance.