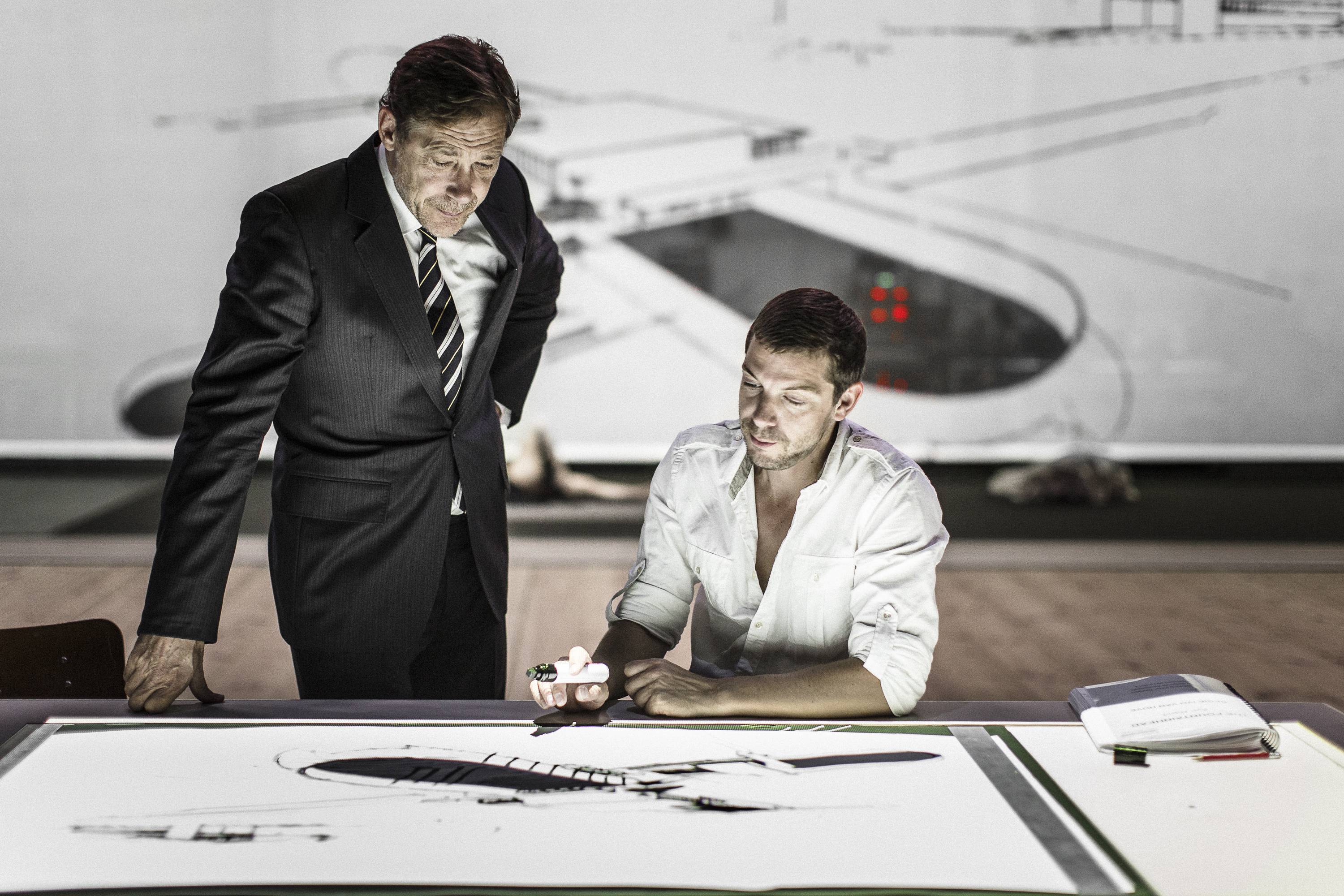 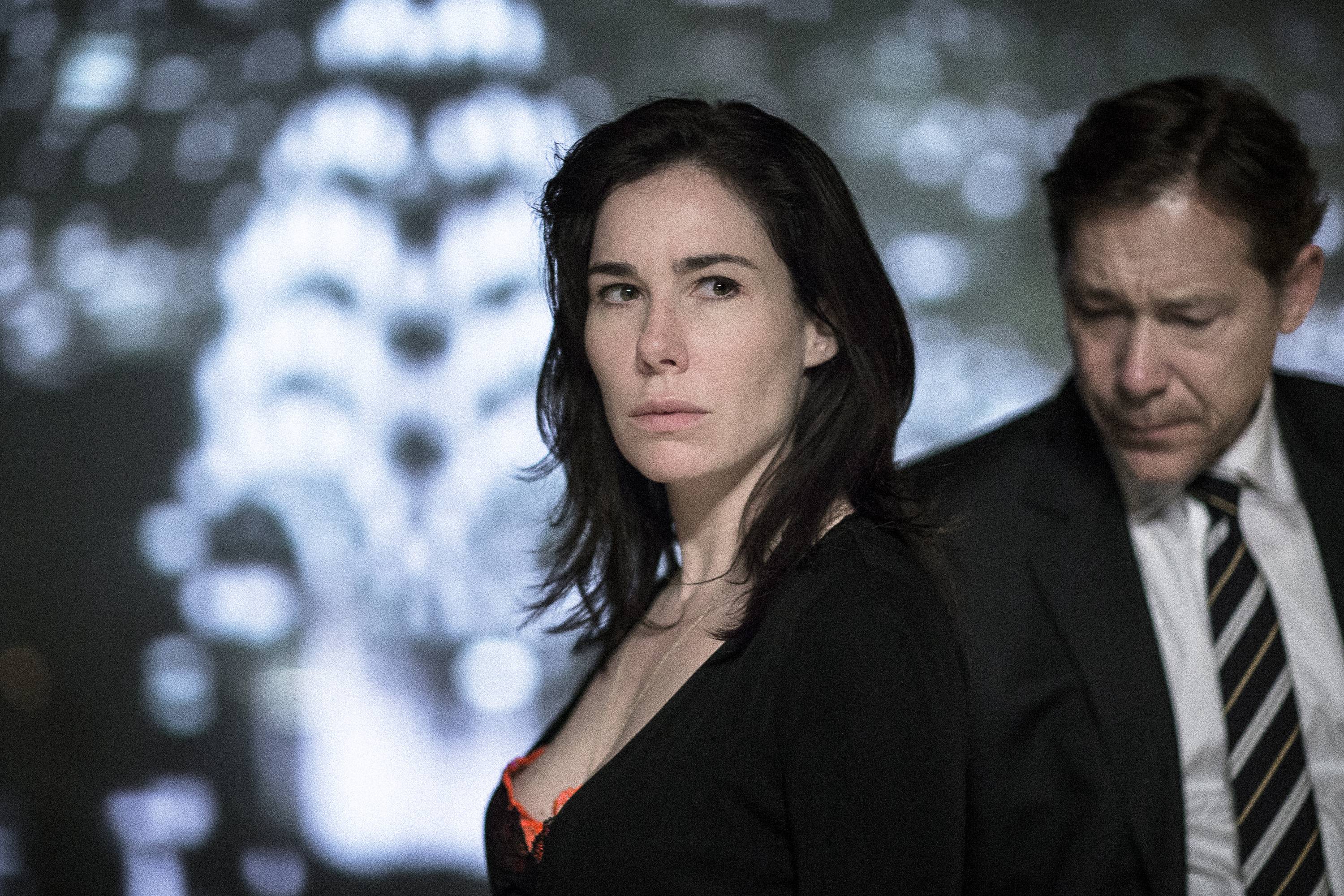 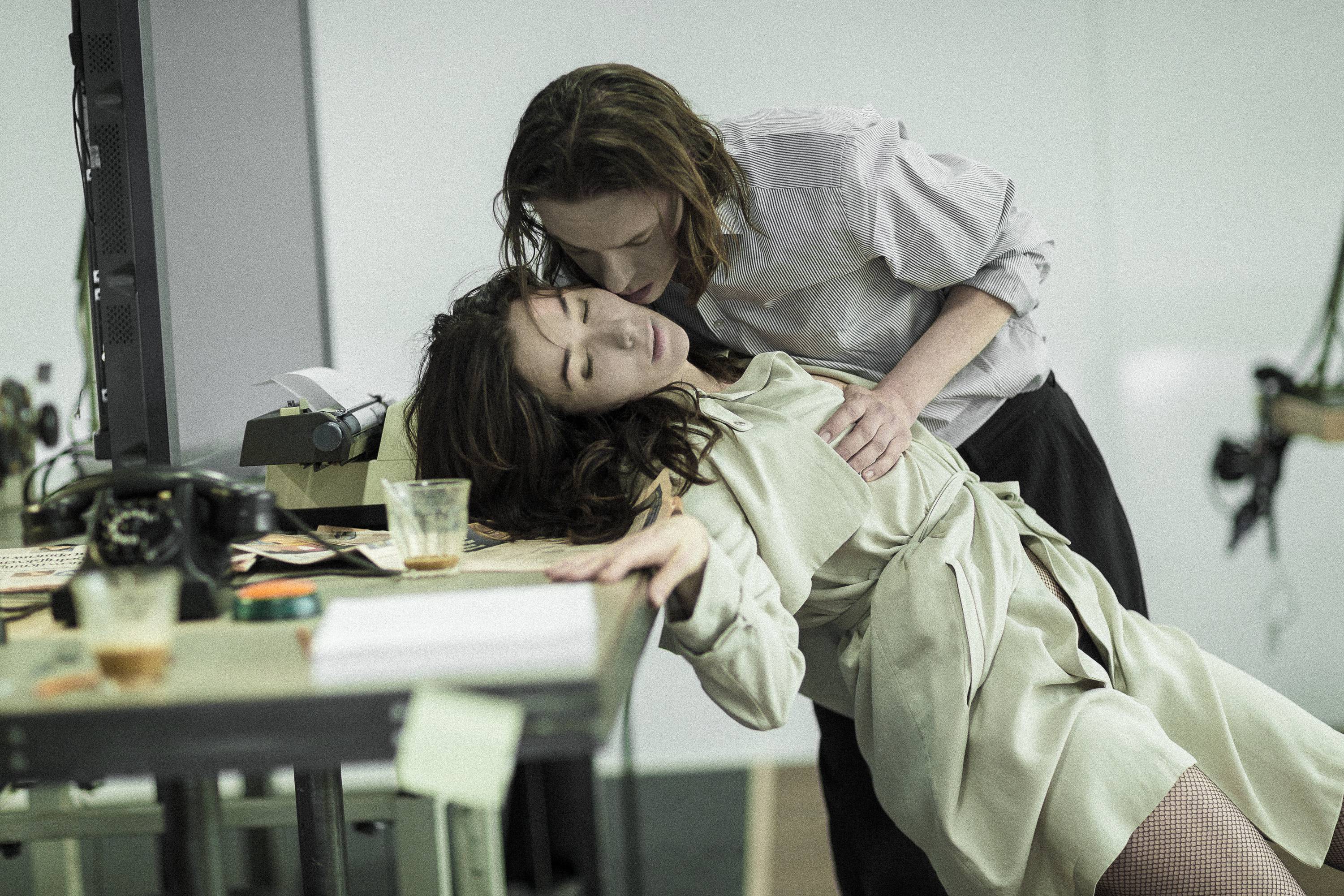 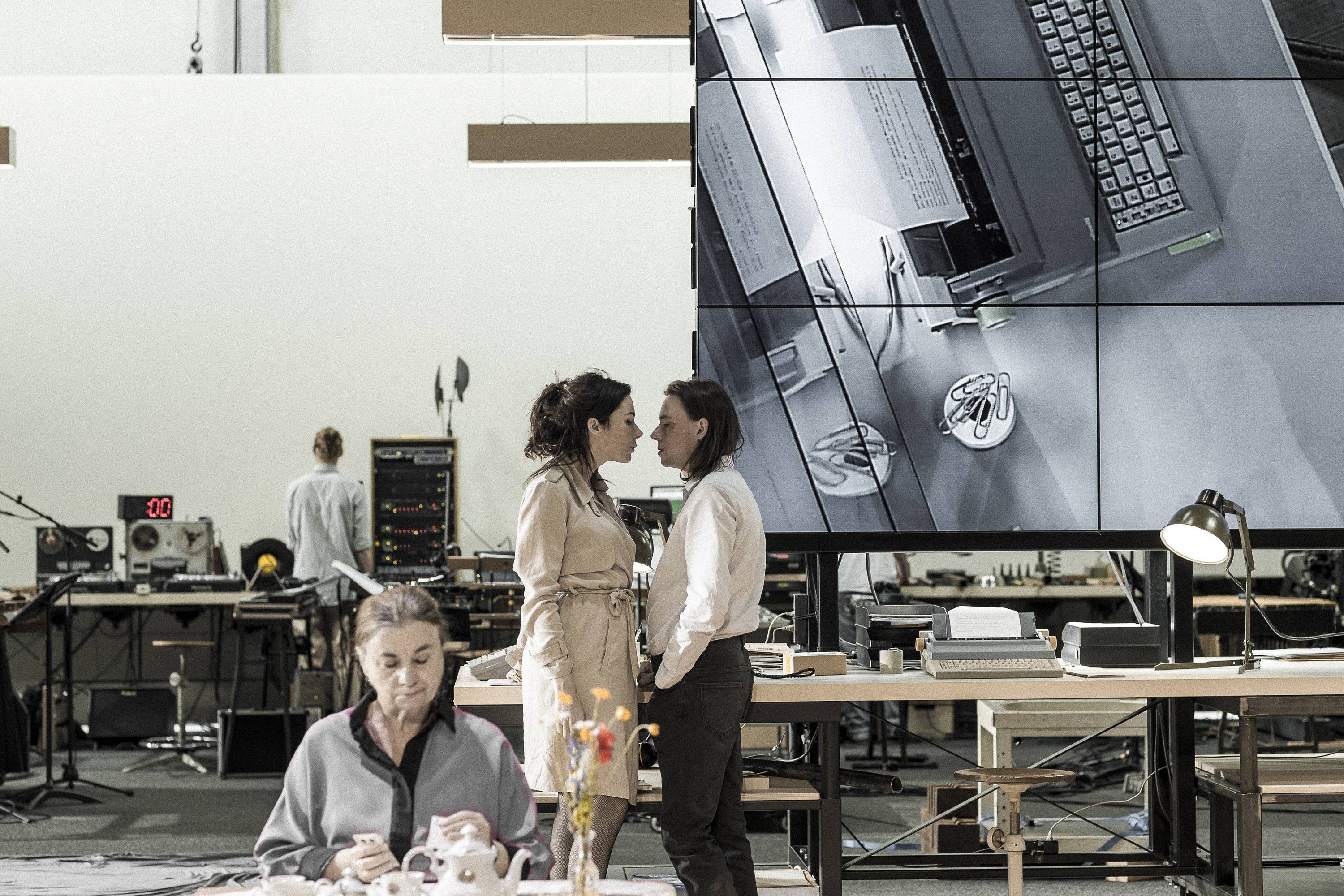 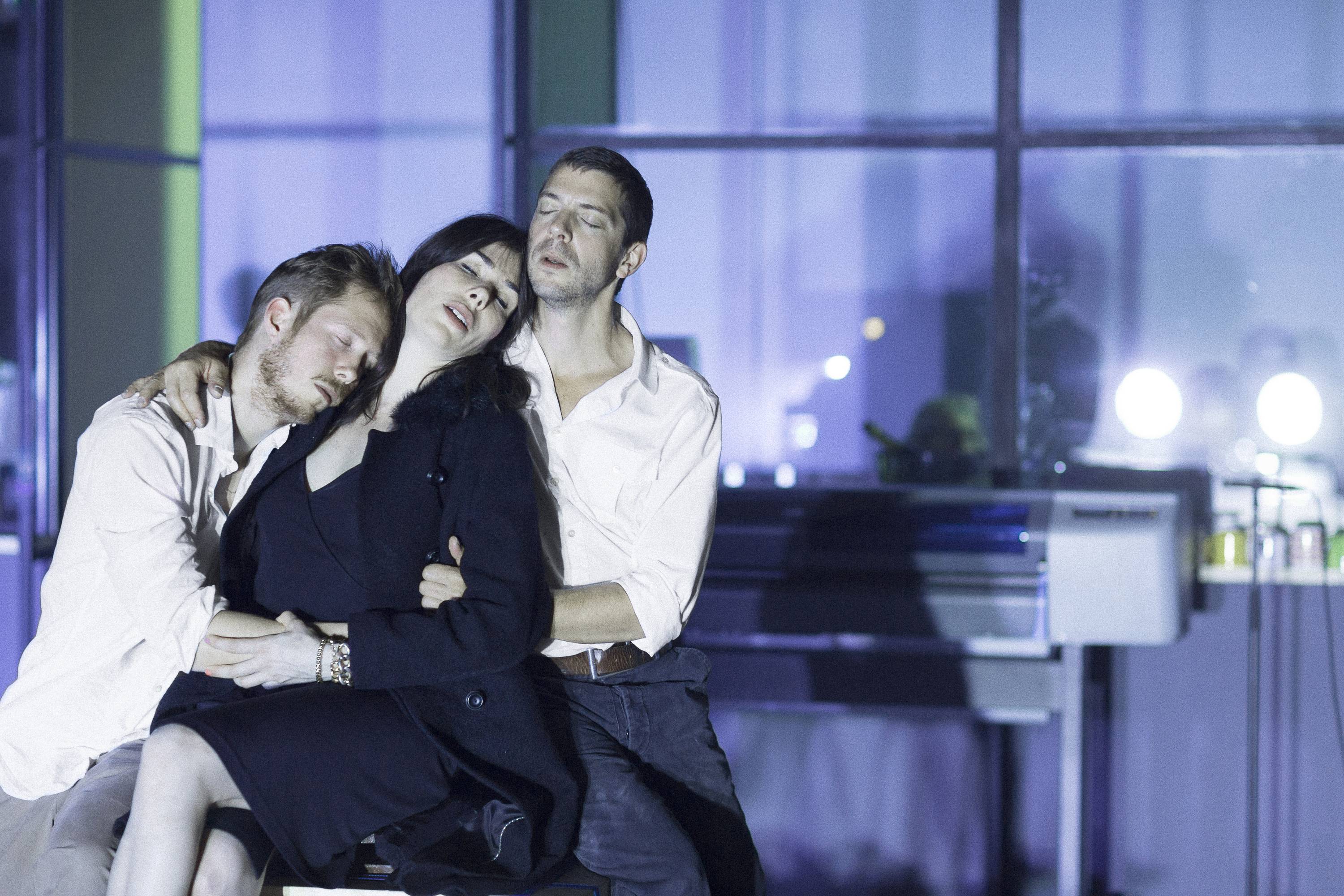 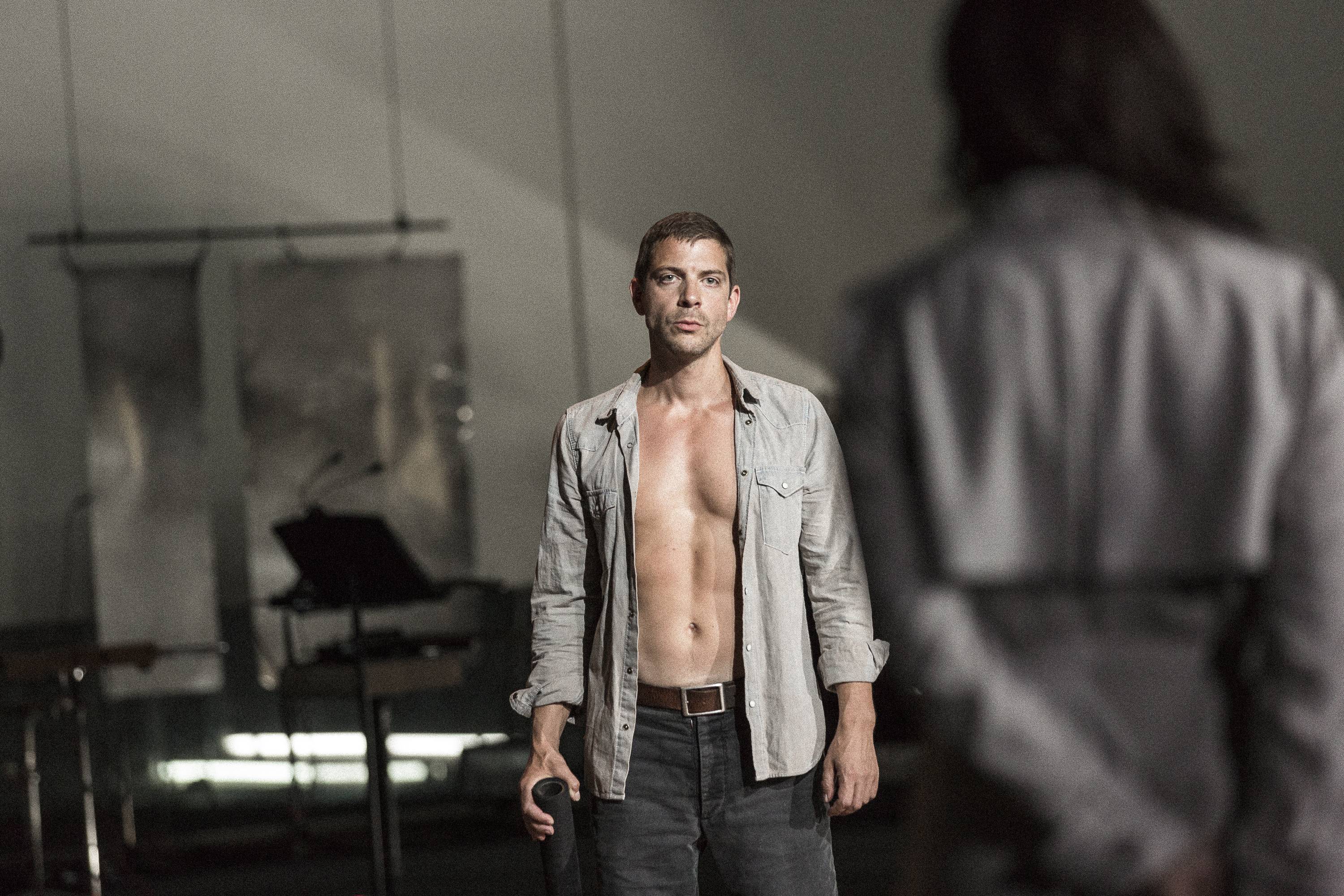 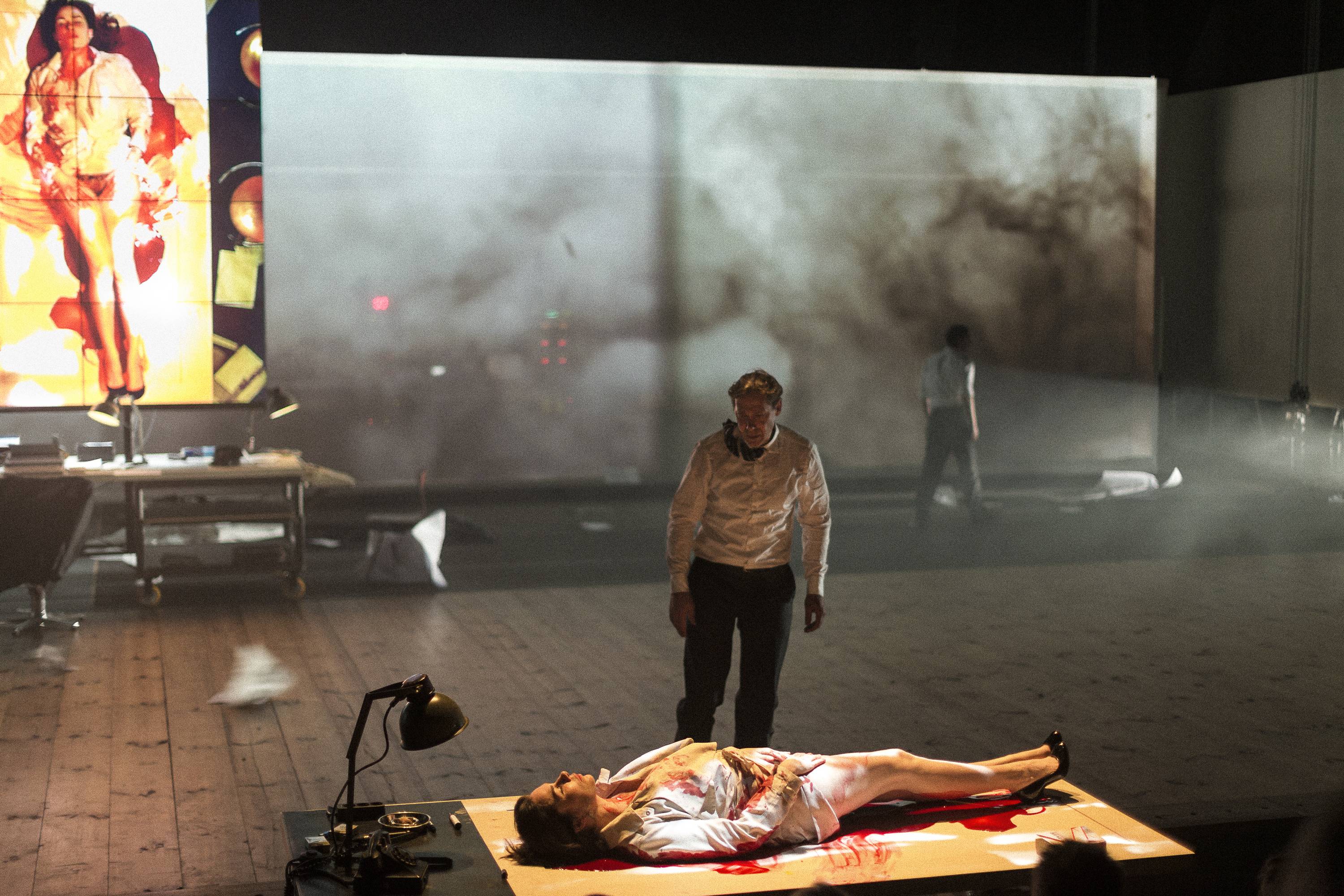 Heavy-weight work of European director Ivo van Hove coming to Taiwan again!
Acclaimed by The Guardian: “[A] electrifying theatre in which word and spectacle find a perfect, symbiotic balance”

Architect Howard Roark always follows his ideals and never compromises even when he is expelled from the school, deemed heterodox, ridiculed by the world, and abandoned by his beloved. He lives only for his own ideals. After the building he designs for the government without charging a dime is arbitrarily altered the authorities, he decides to blow it up so as to protect his own rights. He is therefore prosecuted and has to defend his rights of creation all by himself. The struggles between individualism and collectivism as well as between the good and the evil put forward a profound question worthy of pondering.

Director Ivo van Hove, who brought the well-received Othello to Taiwan in 2014, is visiting Taiwan again with the adaptation of the most important work by Ayn Rand, the female philosopher who rewrites the world. With an avant-garde design of multimedia and unique theatrical deployment, he deeply digs into the essence of humanity and constructs this brilliant heavy-weight masterpiece to explore the conflicts between the individual and the collective as well as between freedom and constriction.

With a repertoire of great diversity covering both contemporary and classic texts, Director Ivo van Hove re-examines texts through the prism of his own time and thus becomes a specialist in dismantling theater classics and creating unique originals of his own. He is particularly known for the use of various media and materials to give actors great liberties on the stage rooms for interpretation and make every production an experiment of human behaviors. In recent years, he has been awarded the US’ Tony Award and the UK’s Laurence Oliver Award.