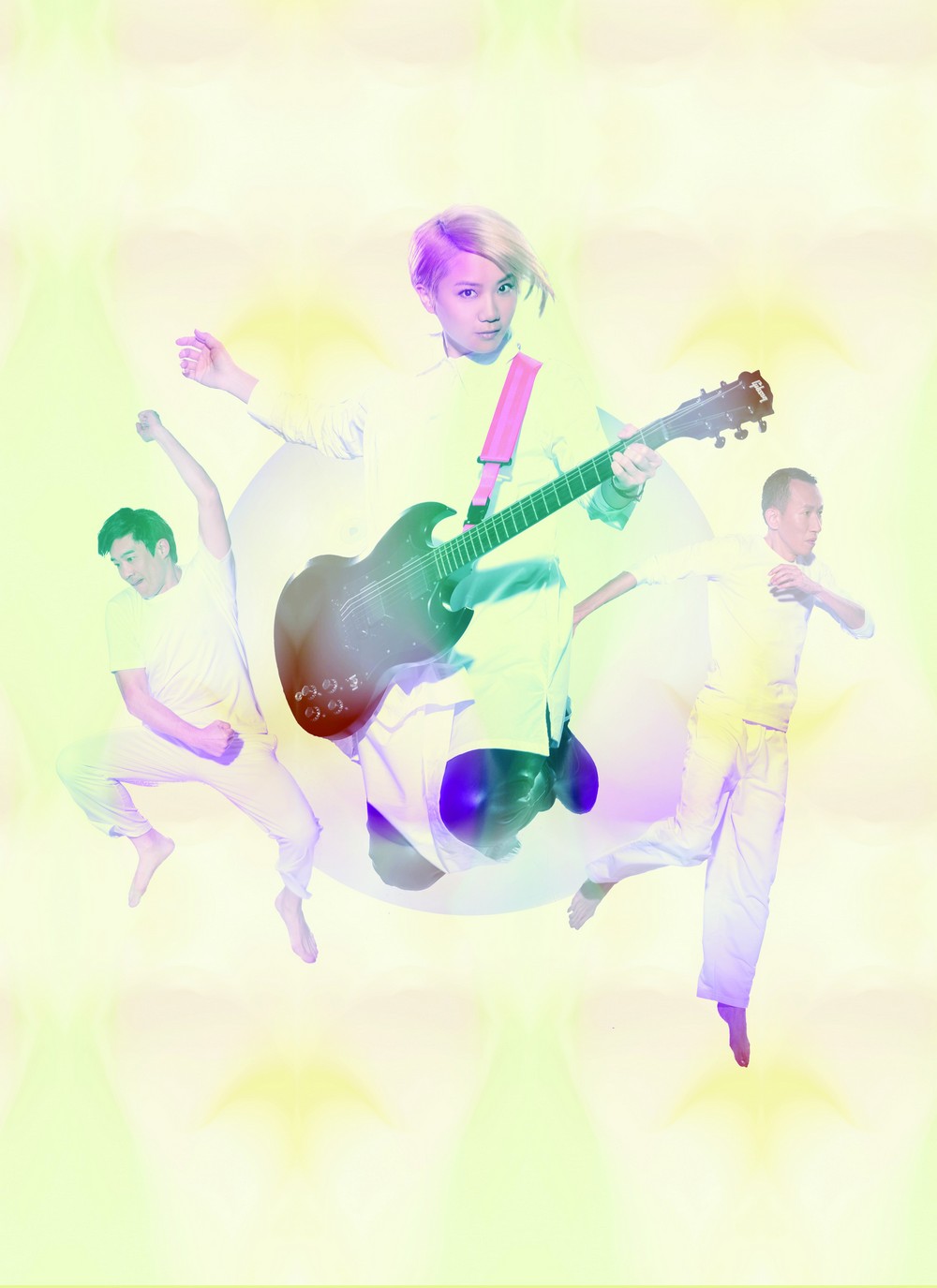 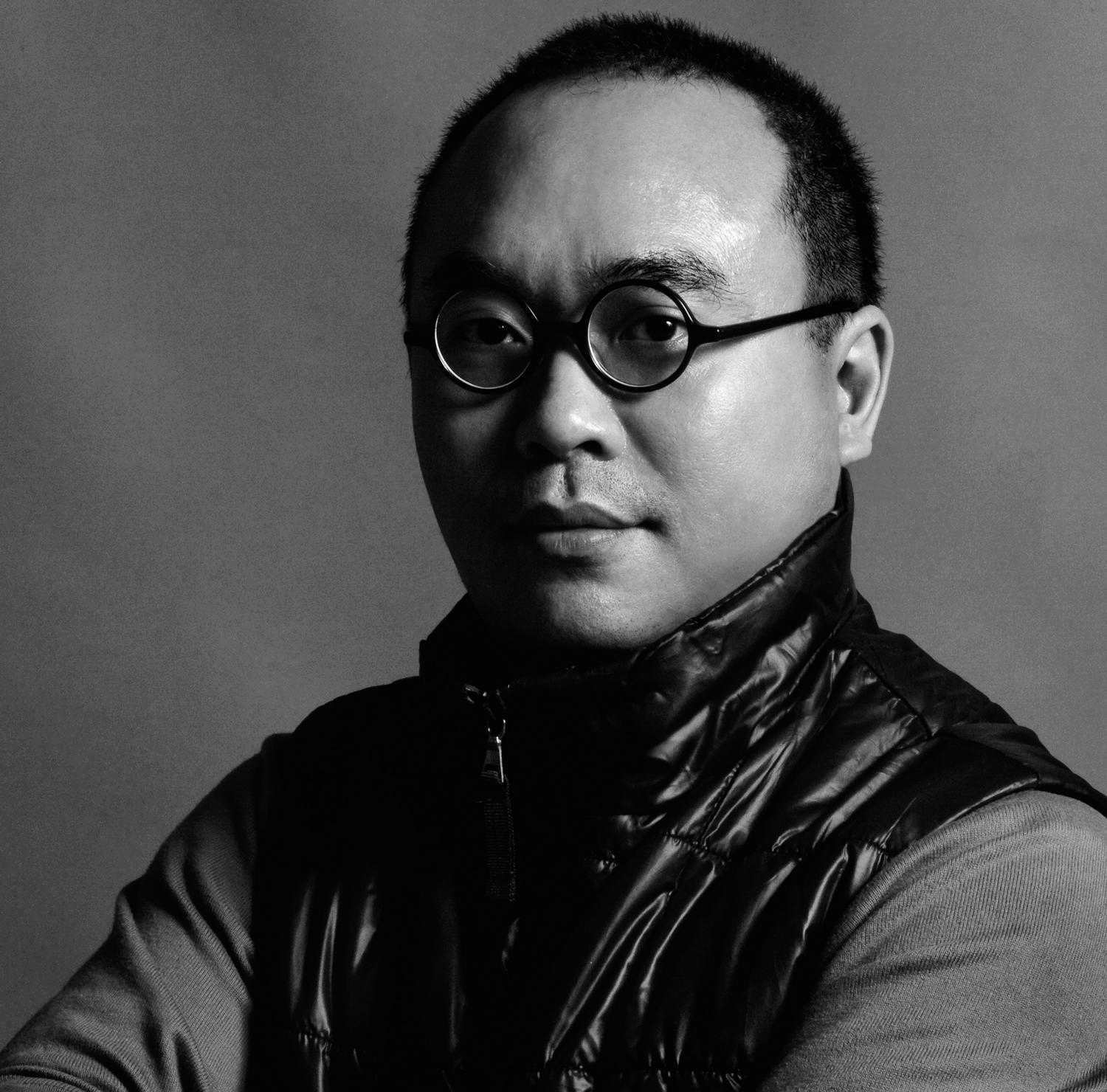 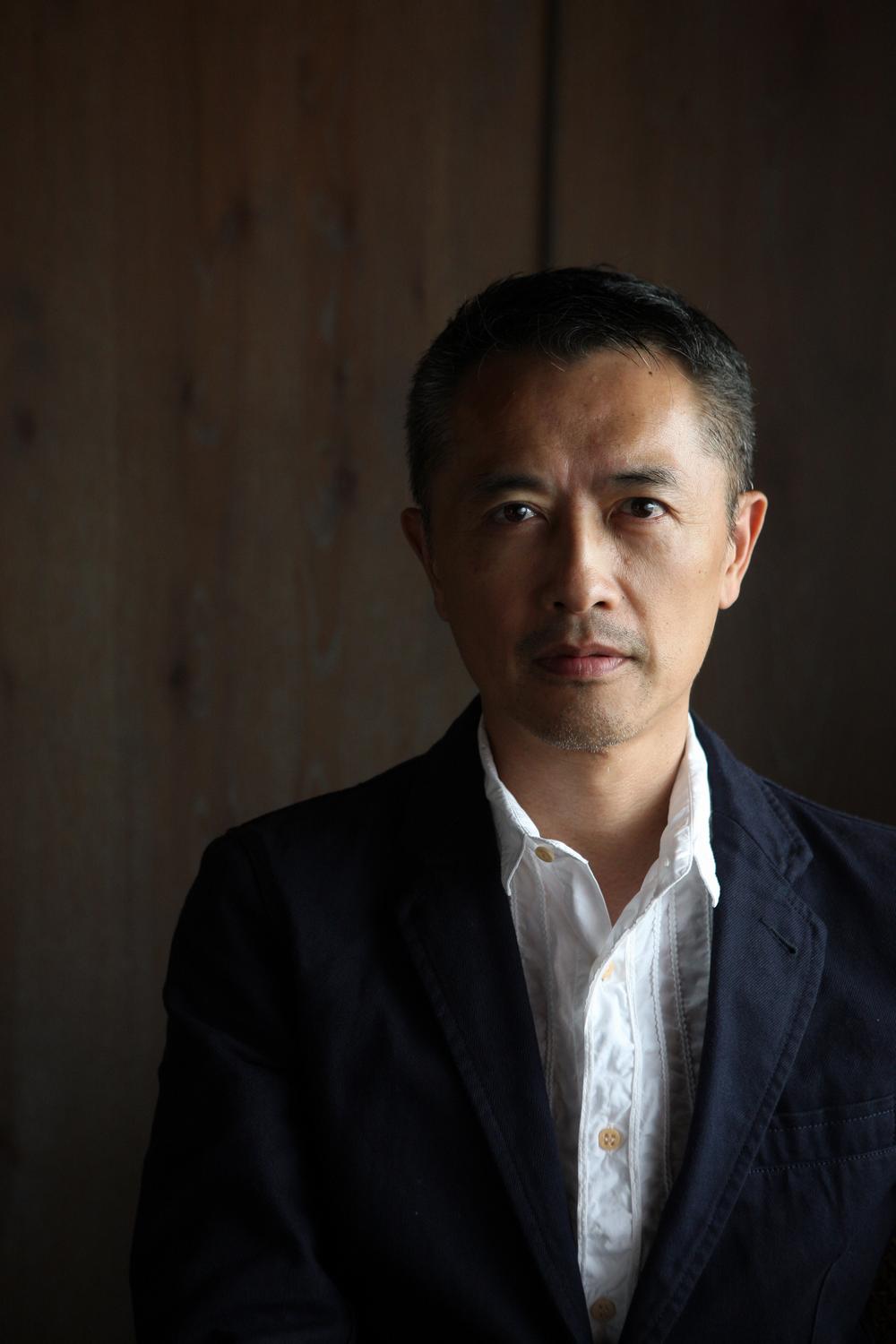 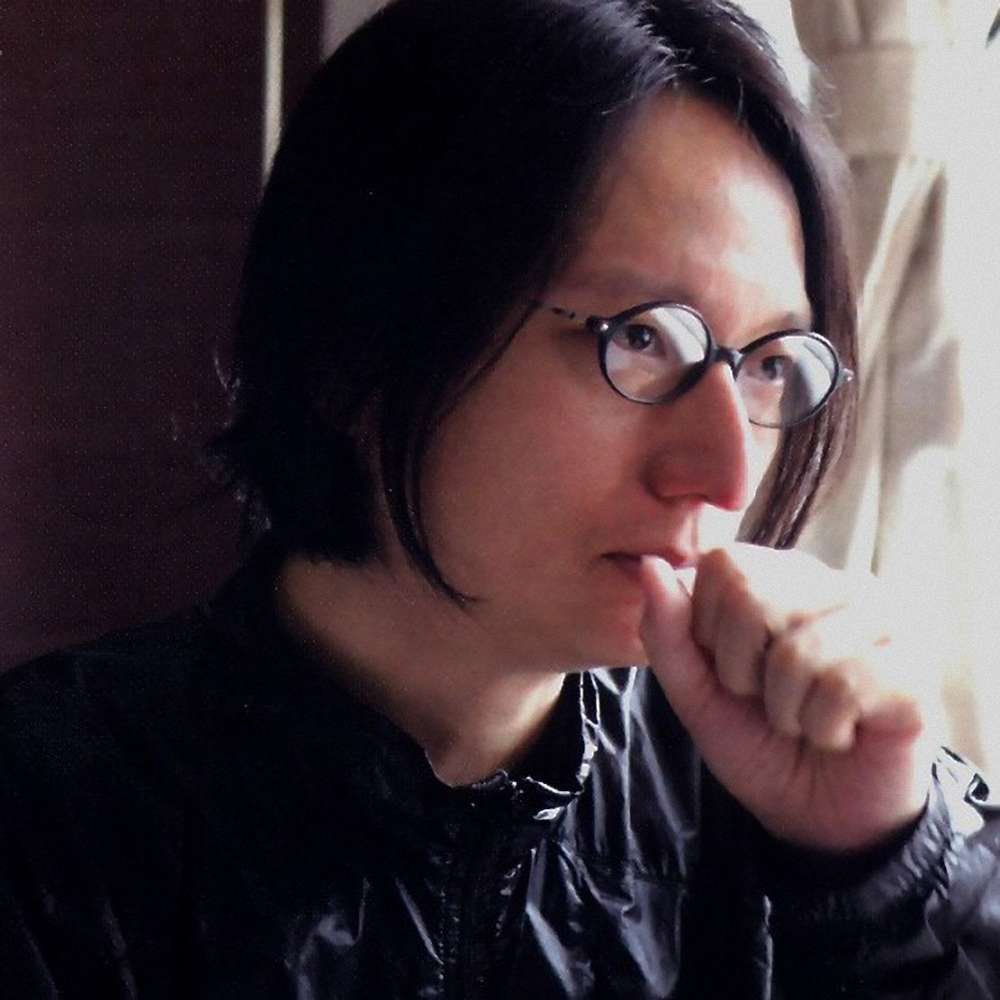 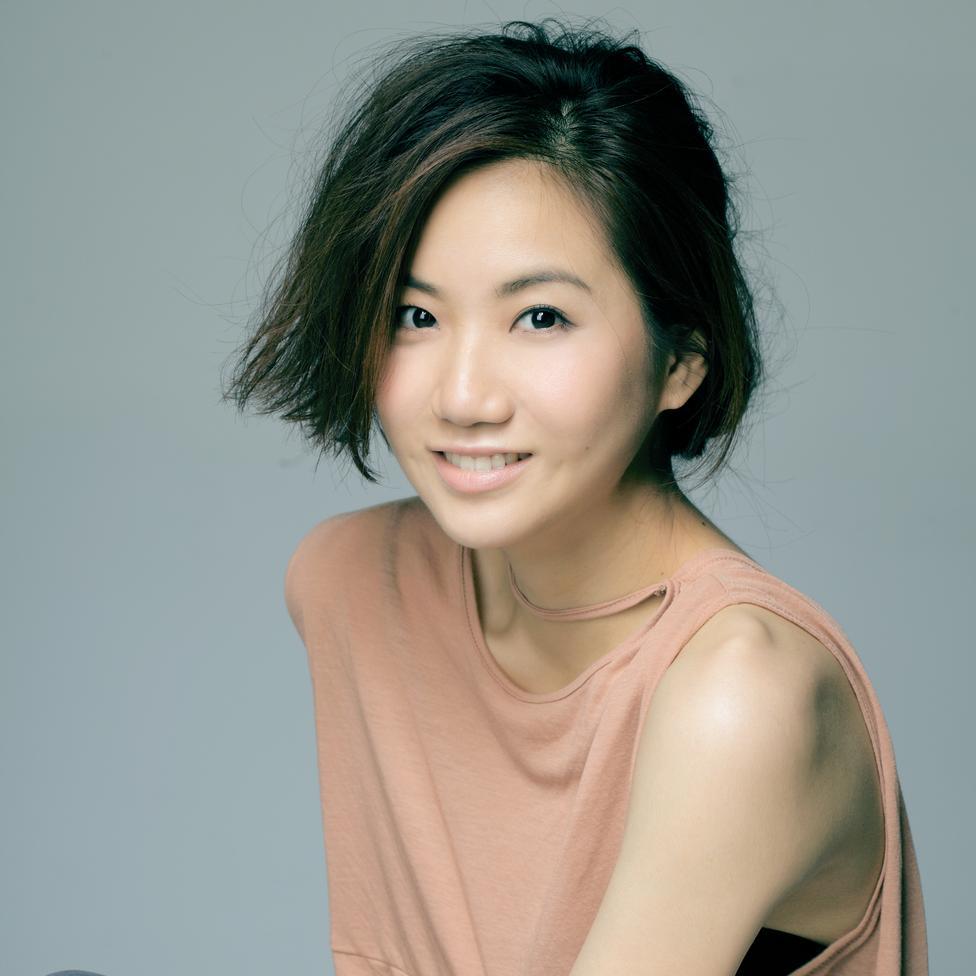 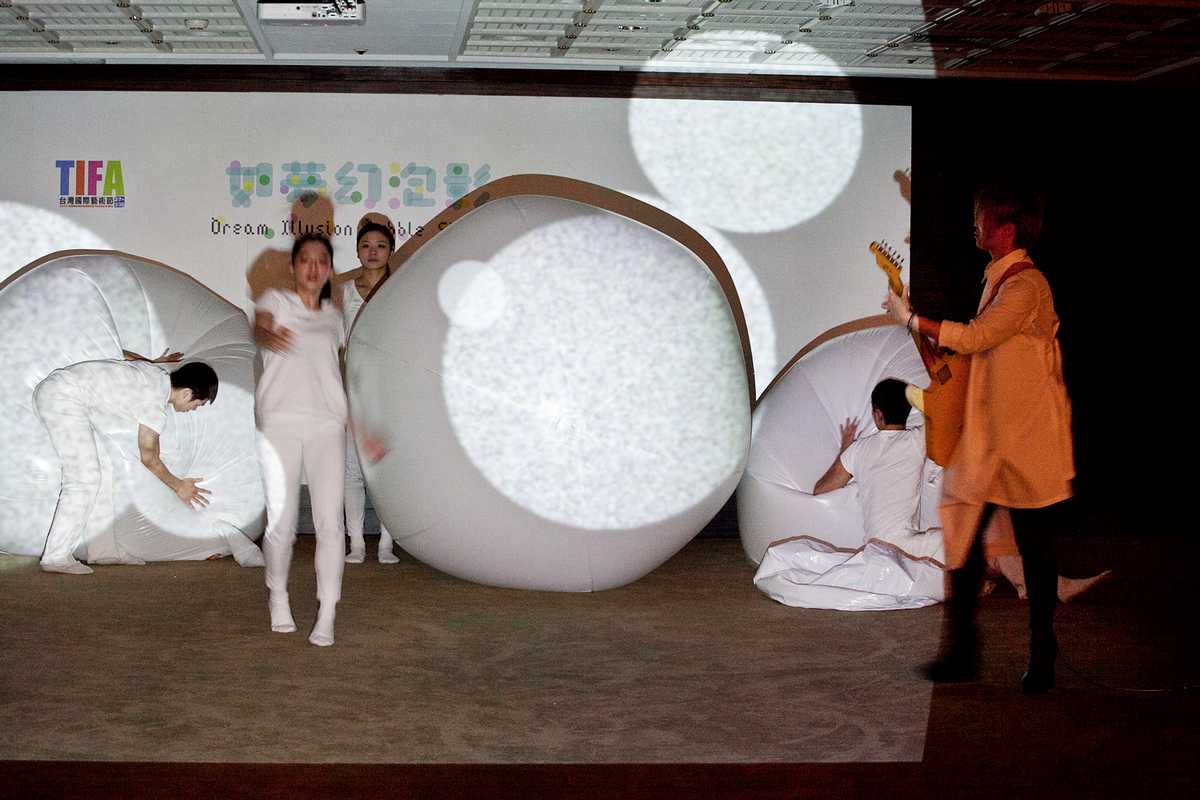 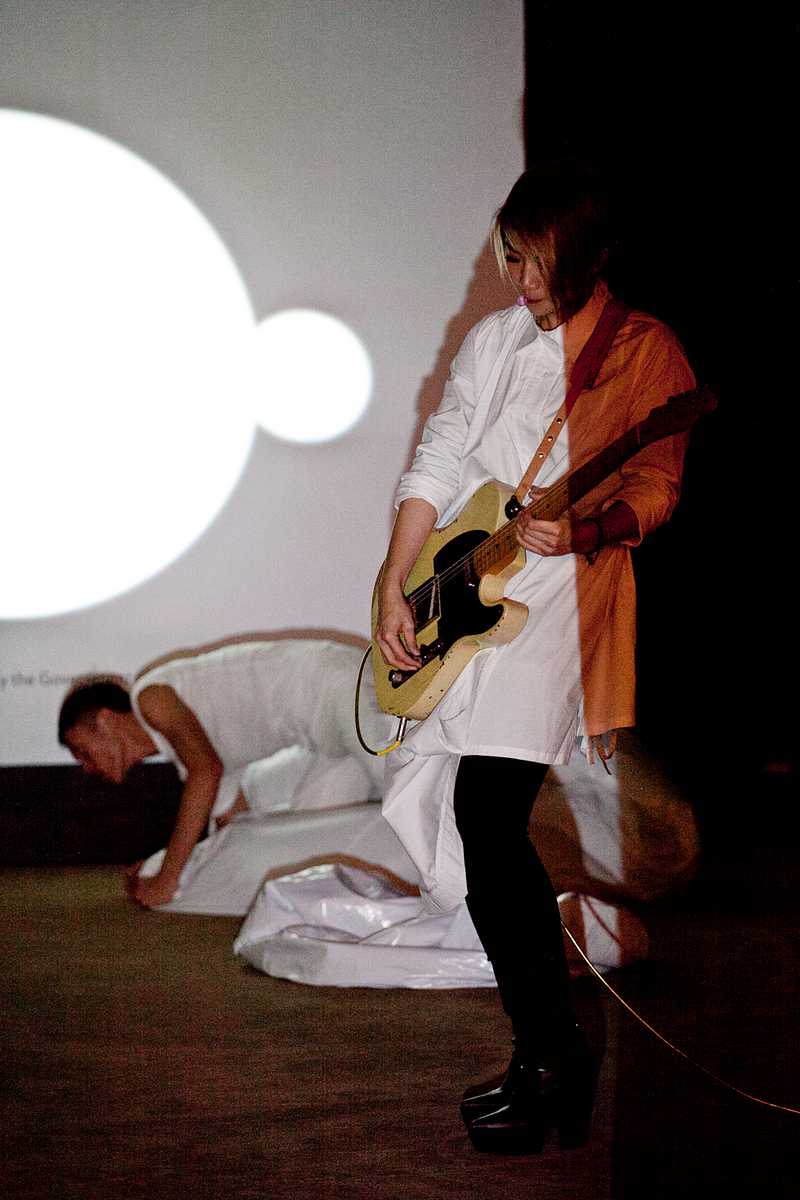 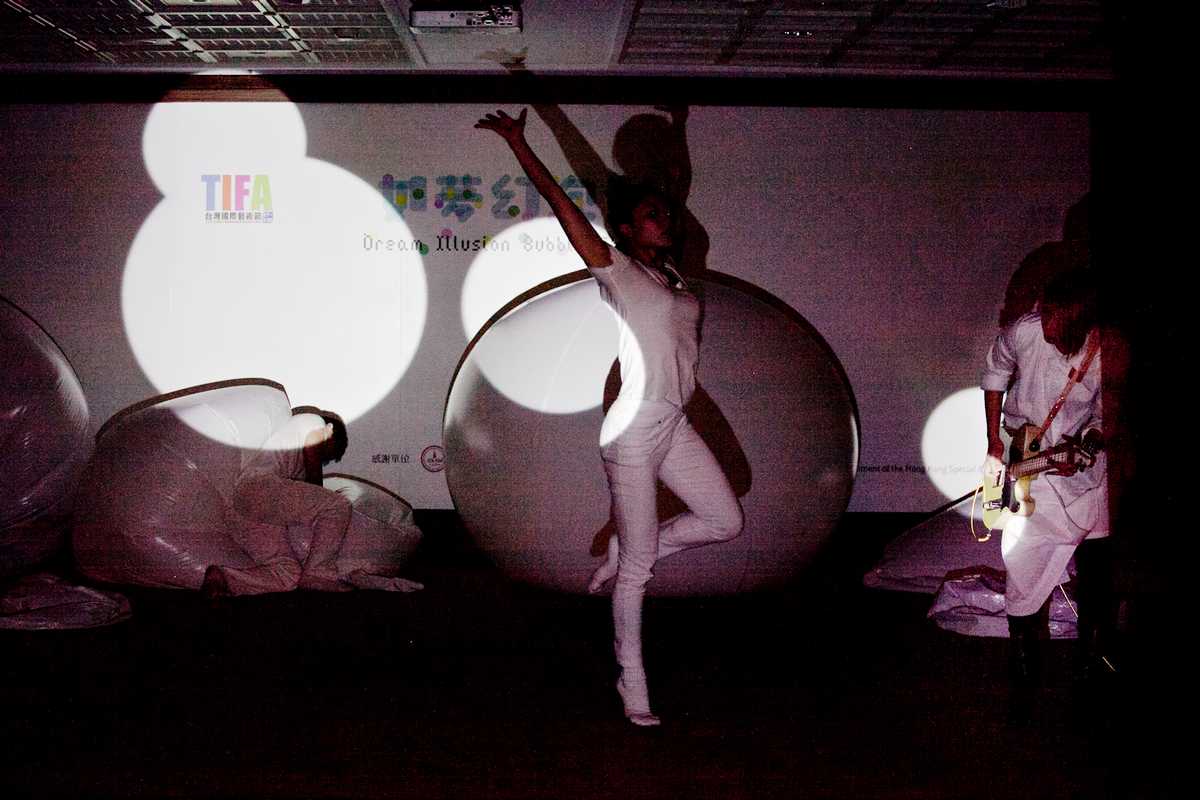 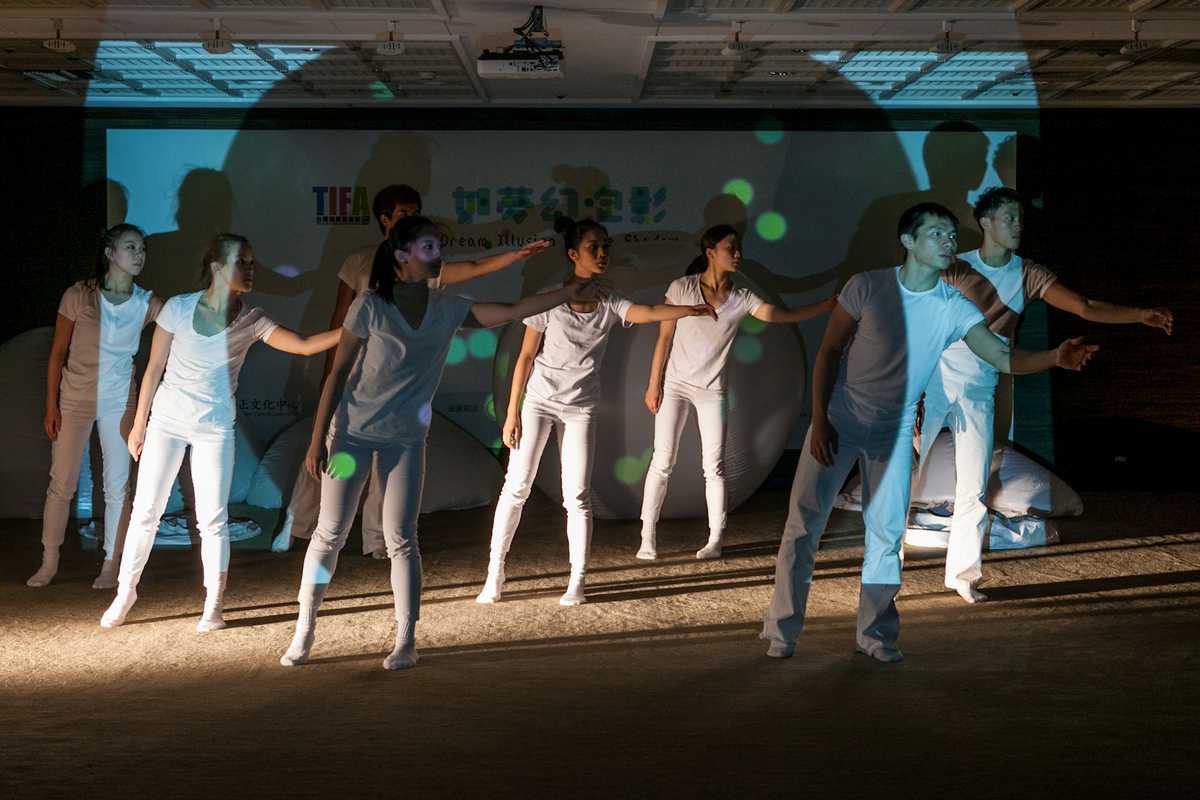 Co-Artistic Director cum Executive Director of Zuni Icosahedron, Mathias Woo leads a career as a scriptwriter, director, producer as well as curator, and is recognized for a portfolio of more than 60 original theatre works, which have been invited to cities around the globe including Beijing, Nanjing, Shanghai, Suzhou, Tokyo, Singapore, Taipei, Berlin, Brussels and Krakow of Poland. Mathias’ theatre works explore subjects as wide-range as literature, history, architecture, religion, current political affairs. Woo is renowned for incorporating multimedia into theatre creation. The multimedia architectural musical series The Life & Times of Louis I. Kahn and Looking for Mies became the hallmark in the scene of Hong Kong theatre. His recent productions include Eighteen Springs, 1587, A Year of No Significance (an adaptation from historian Ray Huang’s book of the same title), Hua-Yen Sutra, East Wing West Wing Series, and Kunqu opera Tang Xianzhu’s Dream on Dreams, and A Tale of The Forbidden City. In 2009, Woo initiated and curated “Architecture is Art Festival”, the first of its kind themed on architecture in Hong Kong, which re-examines architecture from an artistic point of view, manifesting various artistic possibilities of architecture with different forms.

Founded in 1982, Zuni Icosahedron is a Hong Kong based international experimental theater company. Zuni has produced more than 200 original productions of alternative theater and multimedia performances, and been invited to more than 60 cities around the globe for cultural exchange and performances.

Dance Forum Taipei is the representative of contemporary dance in Taiwan. Through engaging different choreographers, the Company acts as an open forum for the artists cooperating to present and study their ideas first hand. DFT has made more than 700 performances, touring throughout Taiwan as well as Hong Kong, Singapore, Tokyo, Seoul, Malaysia, and major cities including New York, Amsterdam, and Bern.