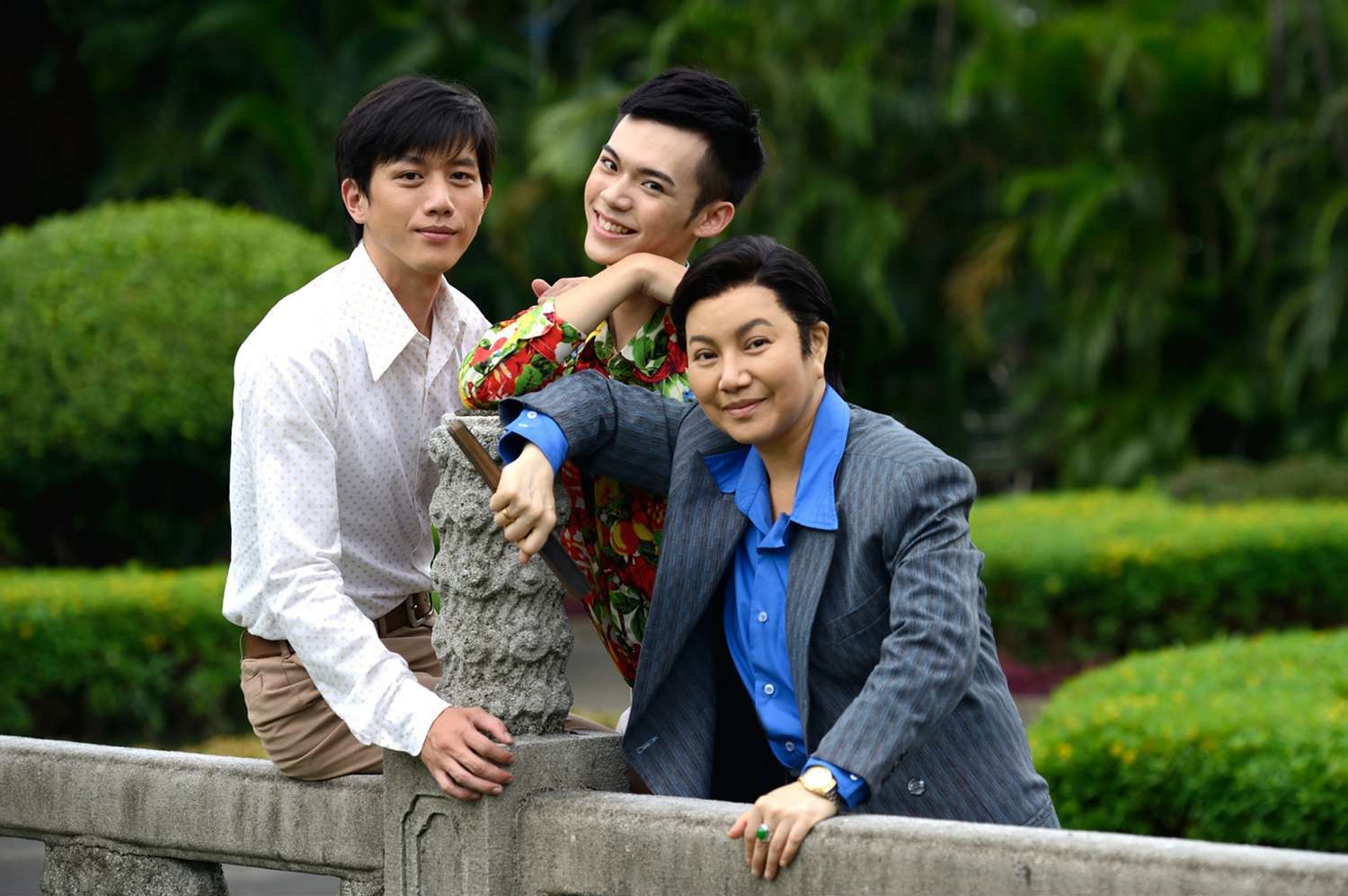 Crystal Boys, PAI Hsien-yung’s classic novel depicting the marginalized status of gay community in Taiwan in the 1970s, is now adapted for the stage in Chinese for the first time. The story surrounds the passionate love affair between a gay couple, the most entangling father-and-son relations in the Chinese society. By the stream of consciousness, the director ingeniously interweaves the present and the past the reality and the imagination for the stage, presenting the love and lust, life and death, and repentance and redemption from the original novel. The audiences will be led to the never-dawning Kingdom of Darkness with the joys and sorrows of those outcasts renounced by their families and expelled from the society.

PAI Hsien-yung is one of the leading figures in Taiwan’s modern literature and is famous for his portrait of characters struggling between old and new generations as well as between different cultures. His works have been adapted by many directors for TV dramas and films, which have won acclamation from both critics and audiences, and have far-reaching influence. Director TSAO Jui-yuan, who has won the Golden Bell Award for his adaption of Crystal Boys for TV miniseries, is no doubt the best candidate to adapt the novel for stage. This time, he collaborates with veteran scriptwriter SHIH Ju-fang, who is praised as the best interpreter of modern Taiwanese opera, to create a stage crossing the borders of different performing styles for Crystal Boys.