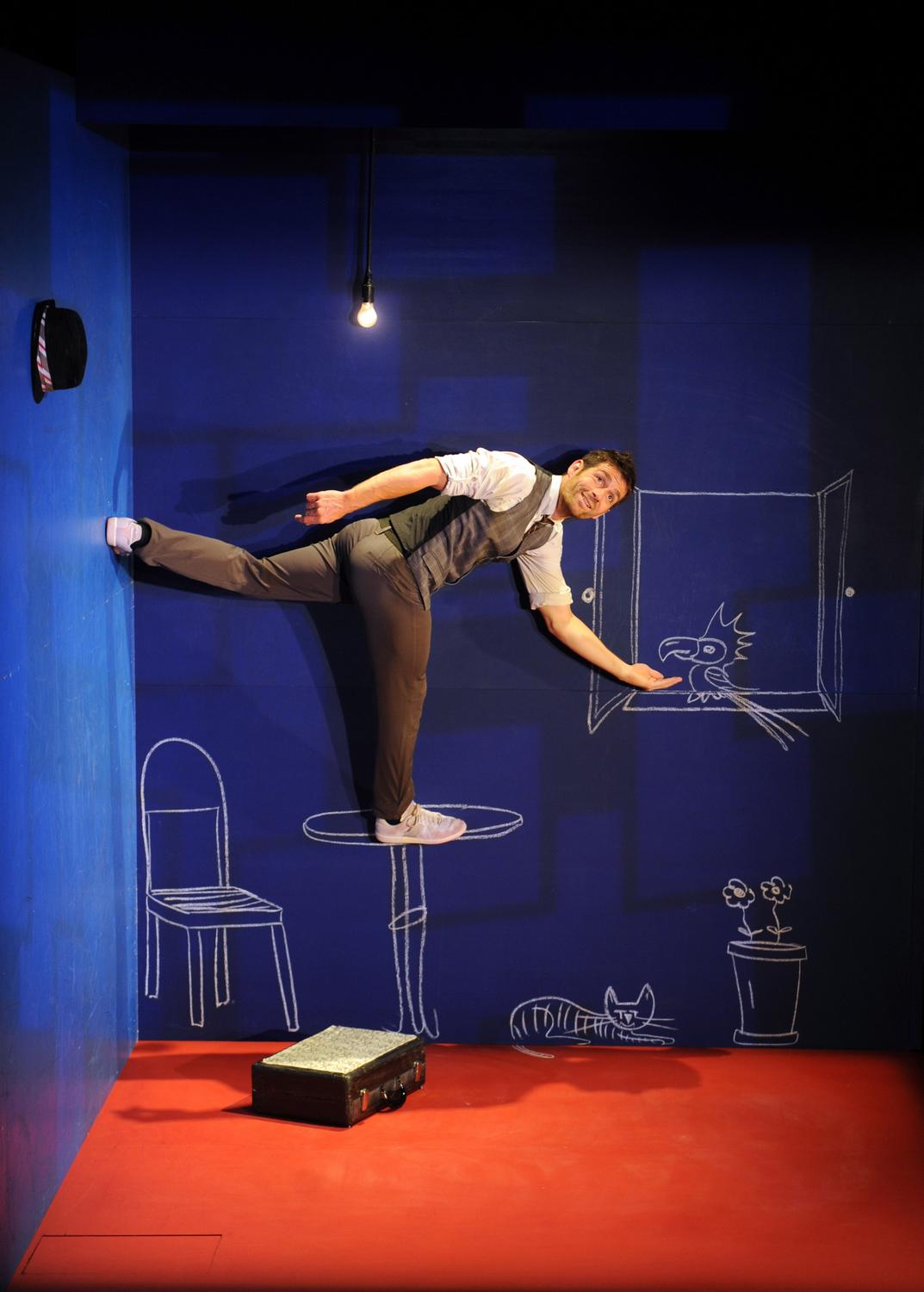 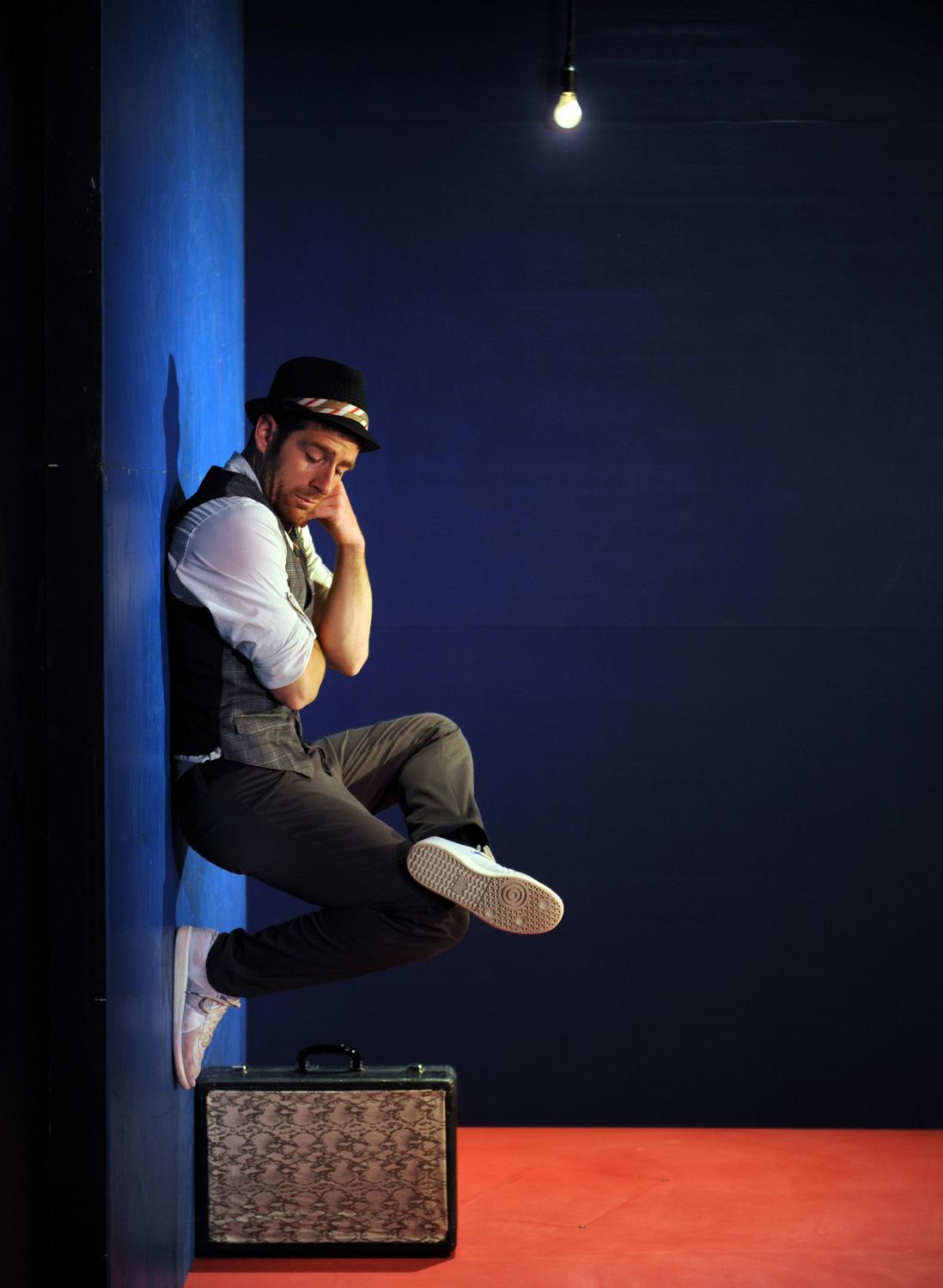 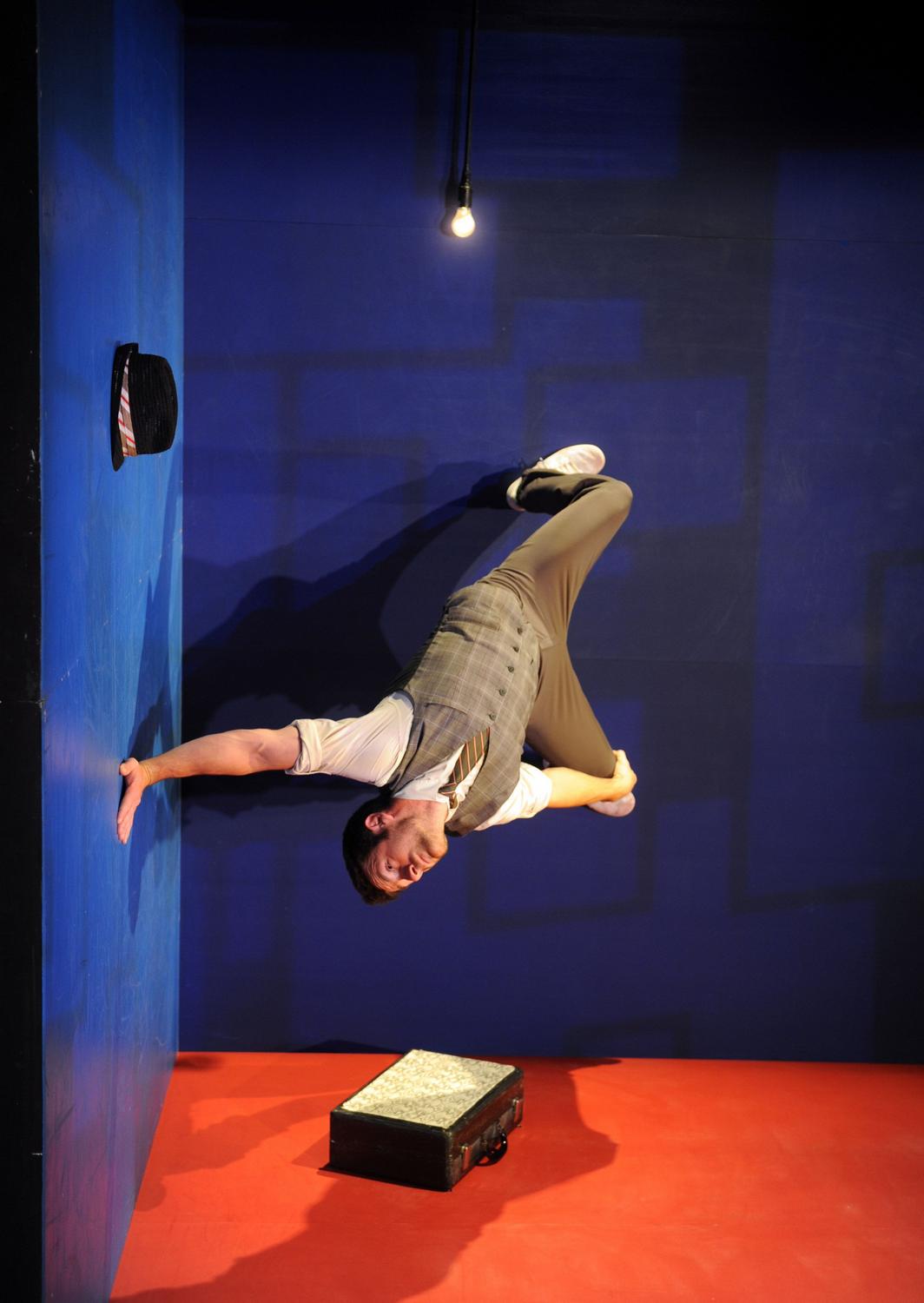 Surreal, surprising, and challenging the senses!

In an upside-down world without gravity, your imagination is pushed to the limit and the line between reality and fiction is getting blurred.

LEO is a mind-bending, funny, surreal, and surprisingly touching work that challenges the senses and tests perceptions of reality. Through the clever interplay of live performance and video projections, LEO leaves audience members wondering which way is up and which way is down. Without the use of languages, this physical theater, one-man show presents gravity defying sequences both humorous and surprising that brings knowing smiles to audiences’ faces.

Is he going to fall? Or is he floating in the air? Where is the line between reality and fiction? The surreal fantasy, the gravity-free scenes, the ambiguity between the true and false—a series of senses that are counter to your perceptions surprise and provide a fun experience only for those in the theater.

Director Daniel Brière is a Montreal based Actor, Stage Director and Playwright that has been performing and creating new plays since 2003. LEO, based on an original idea by the multitalented performer Tobias Wegner, has won several major awards including the Carol Tambor Best of Edinburgh Award and the Scotsman Fringe First Award at the Edinburgh Fringe Festival.