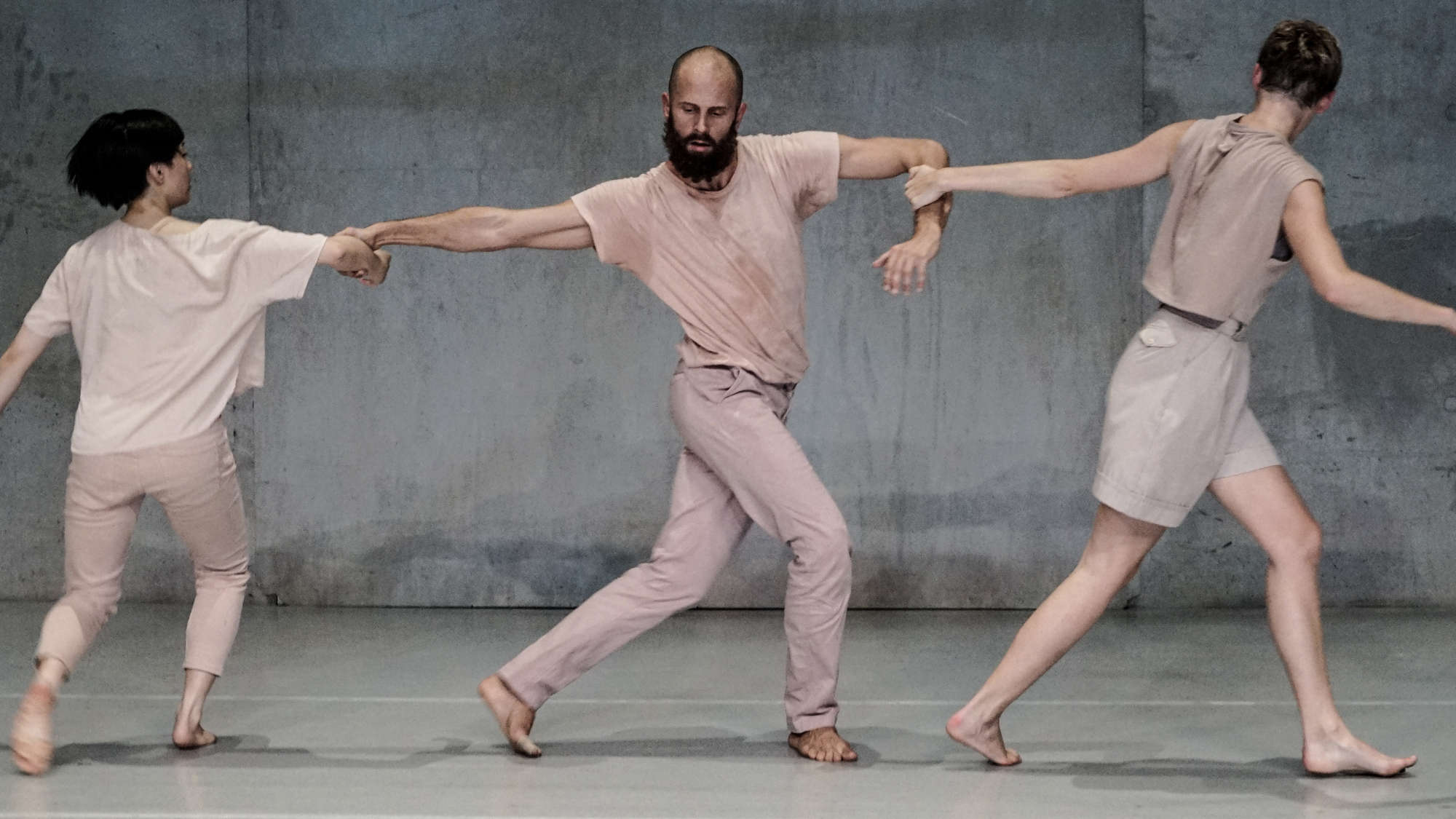 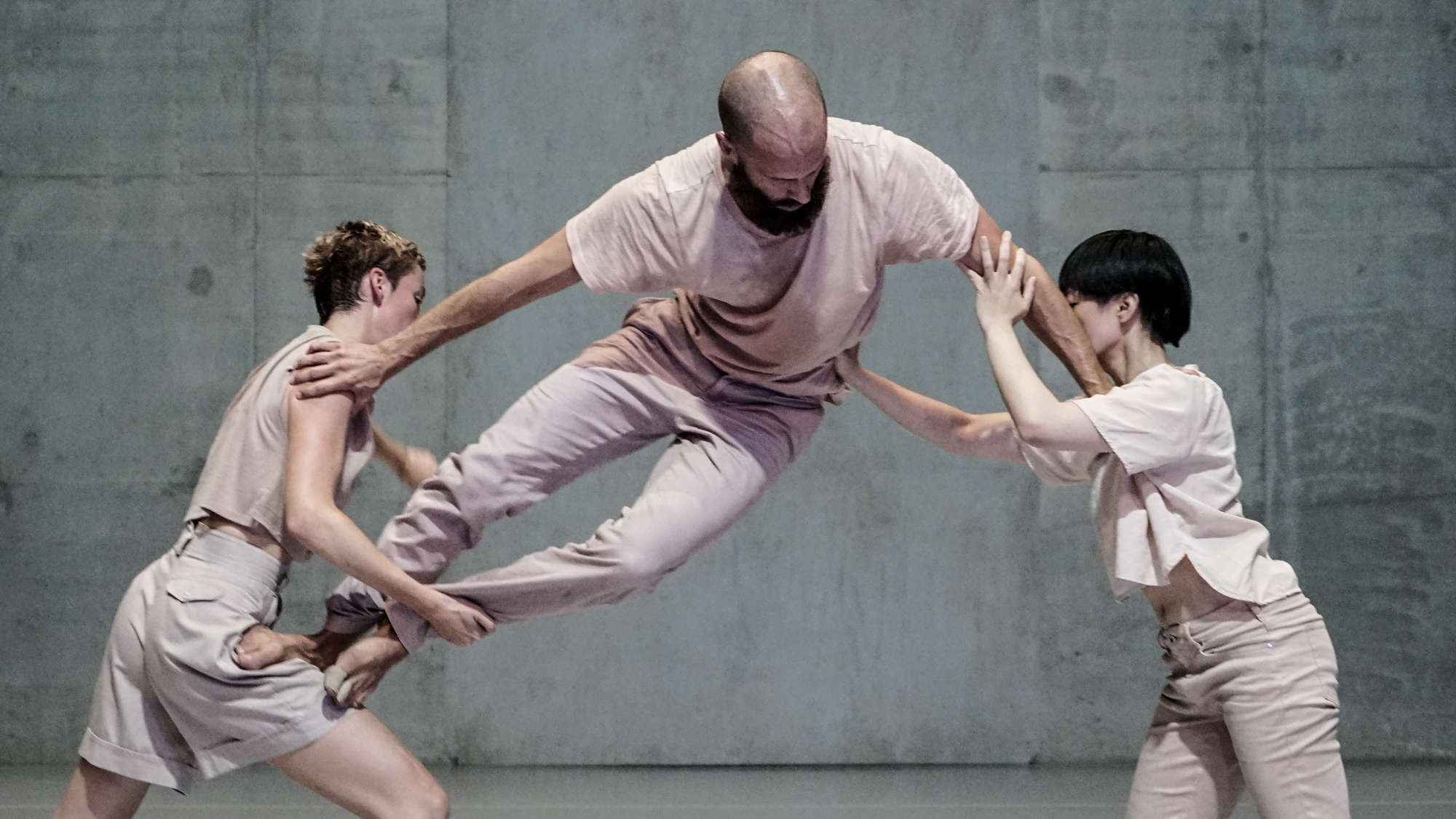 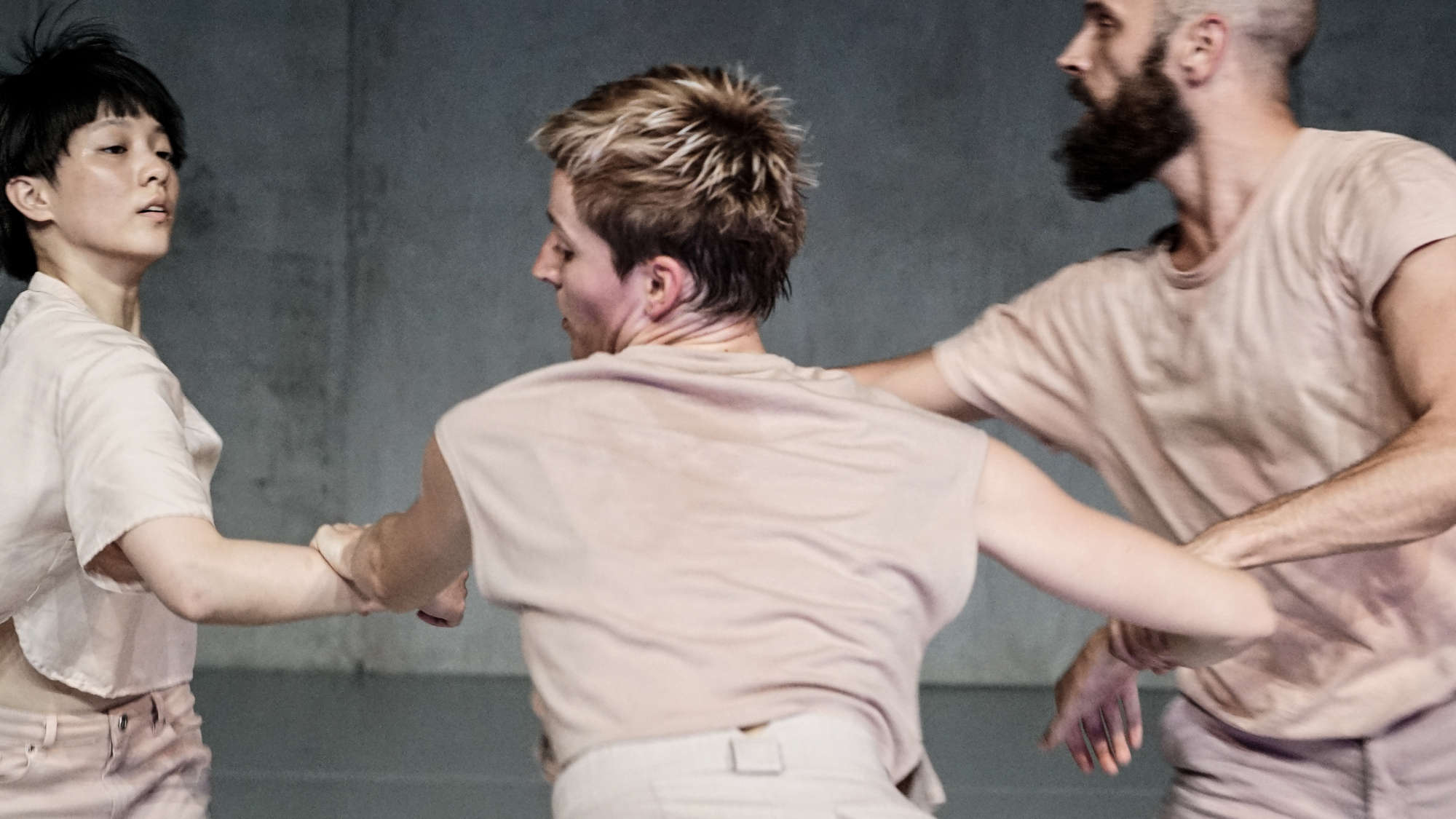 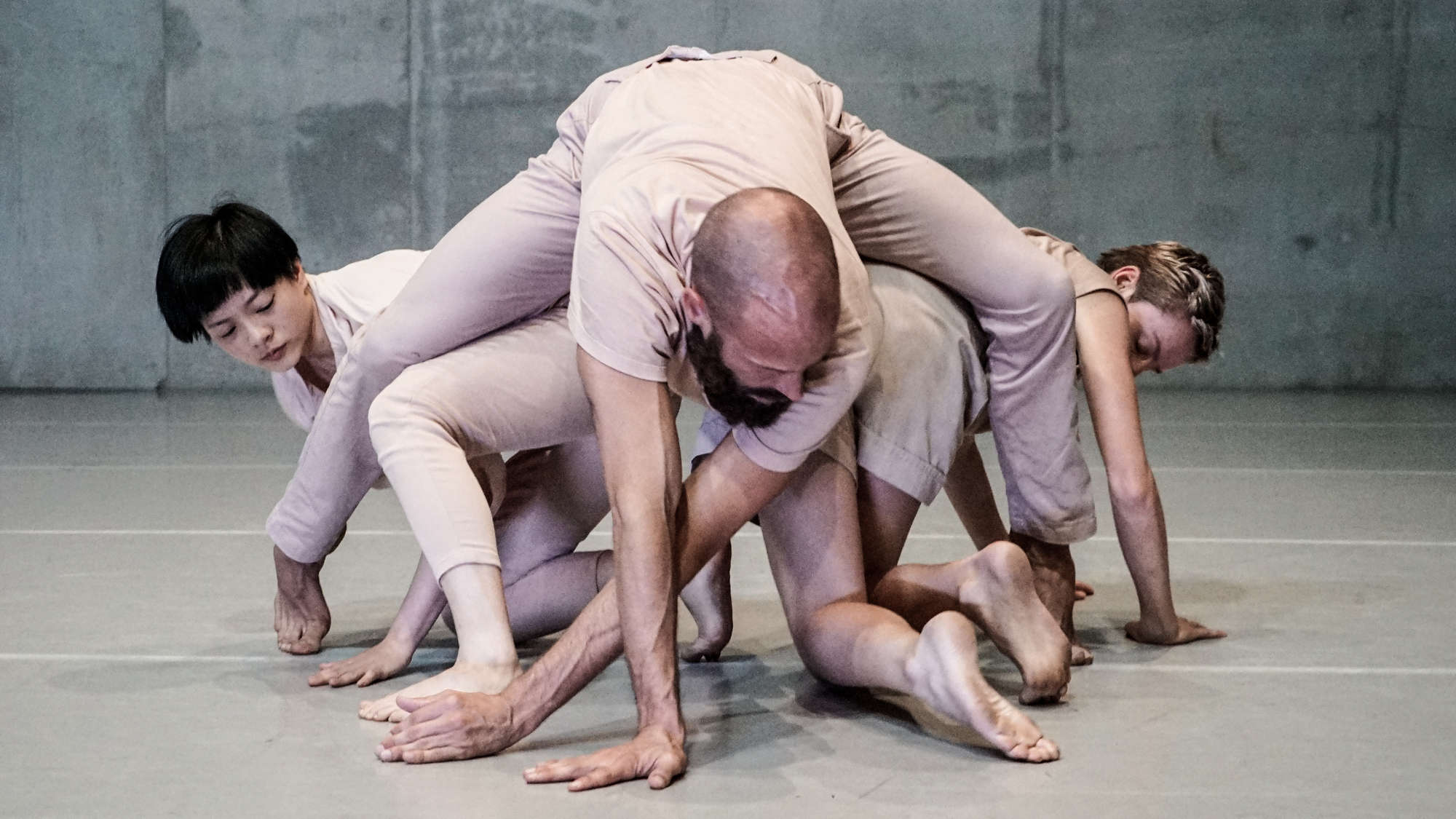 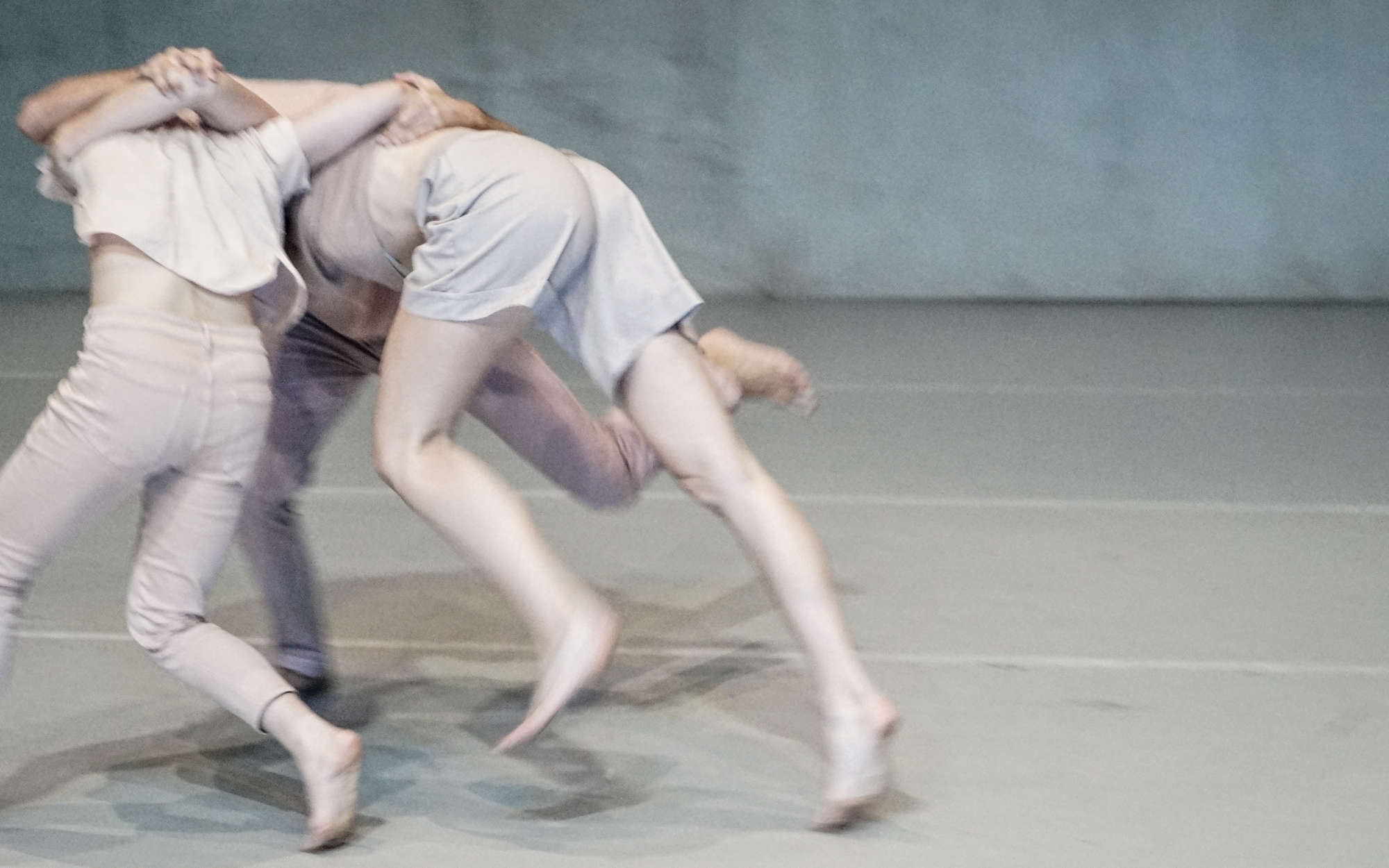 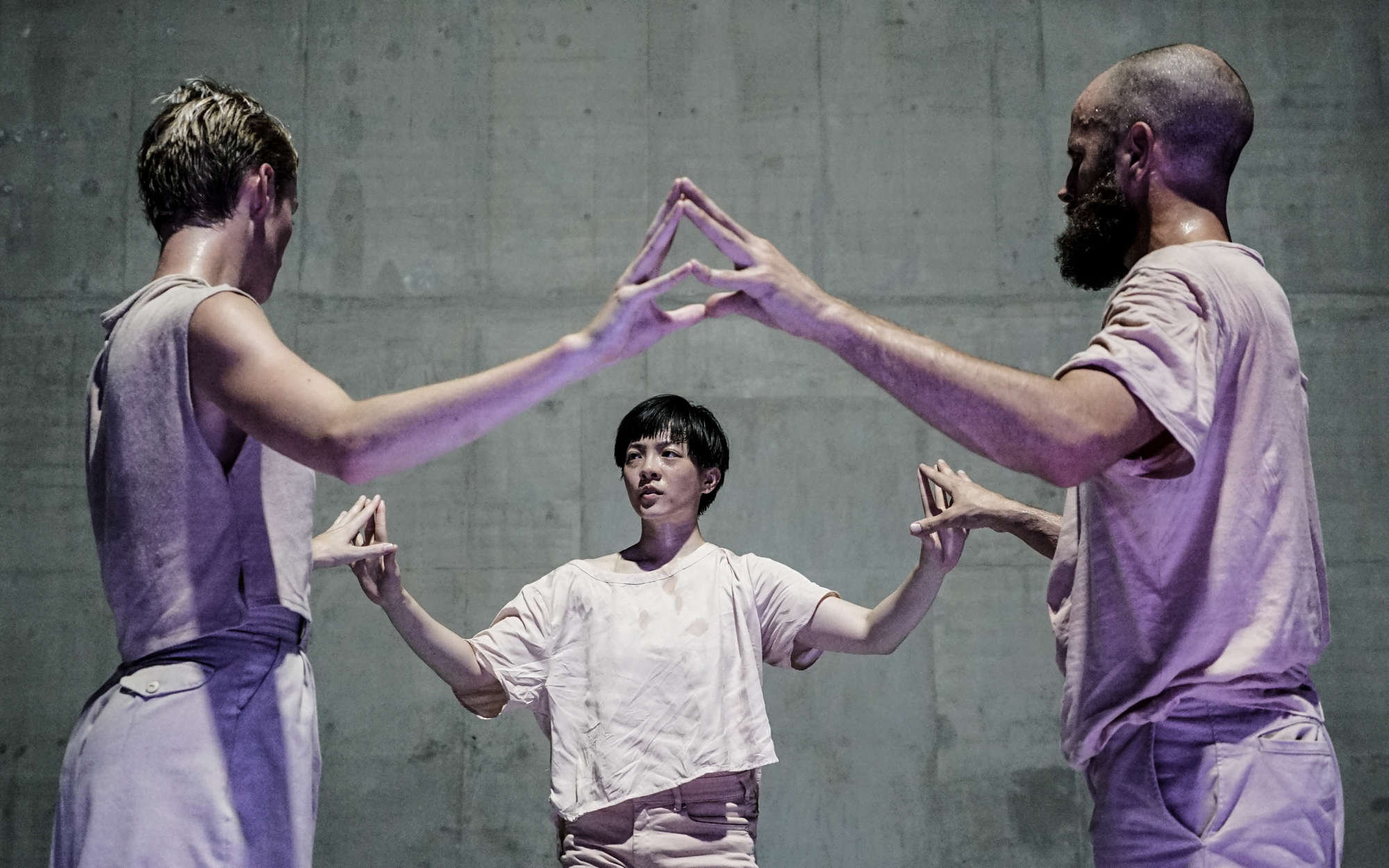 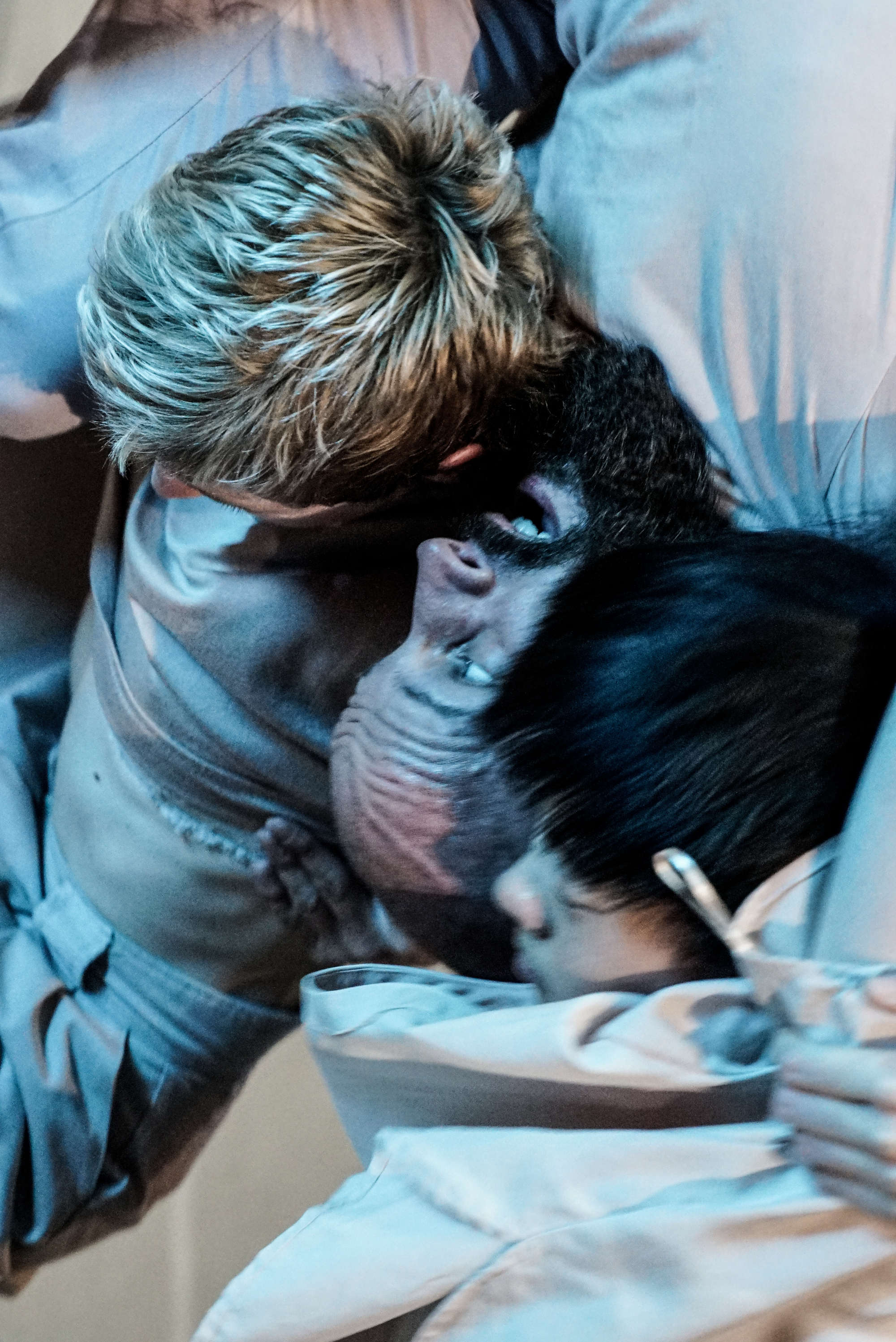 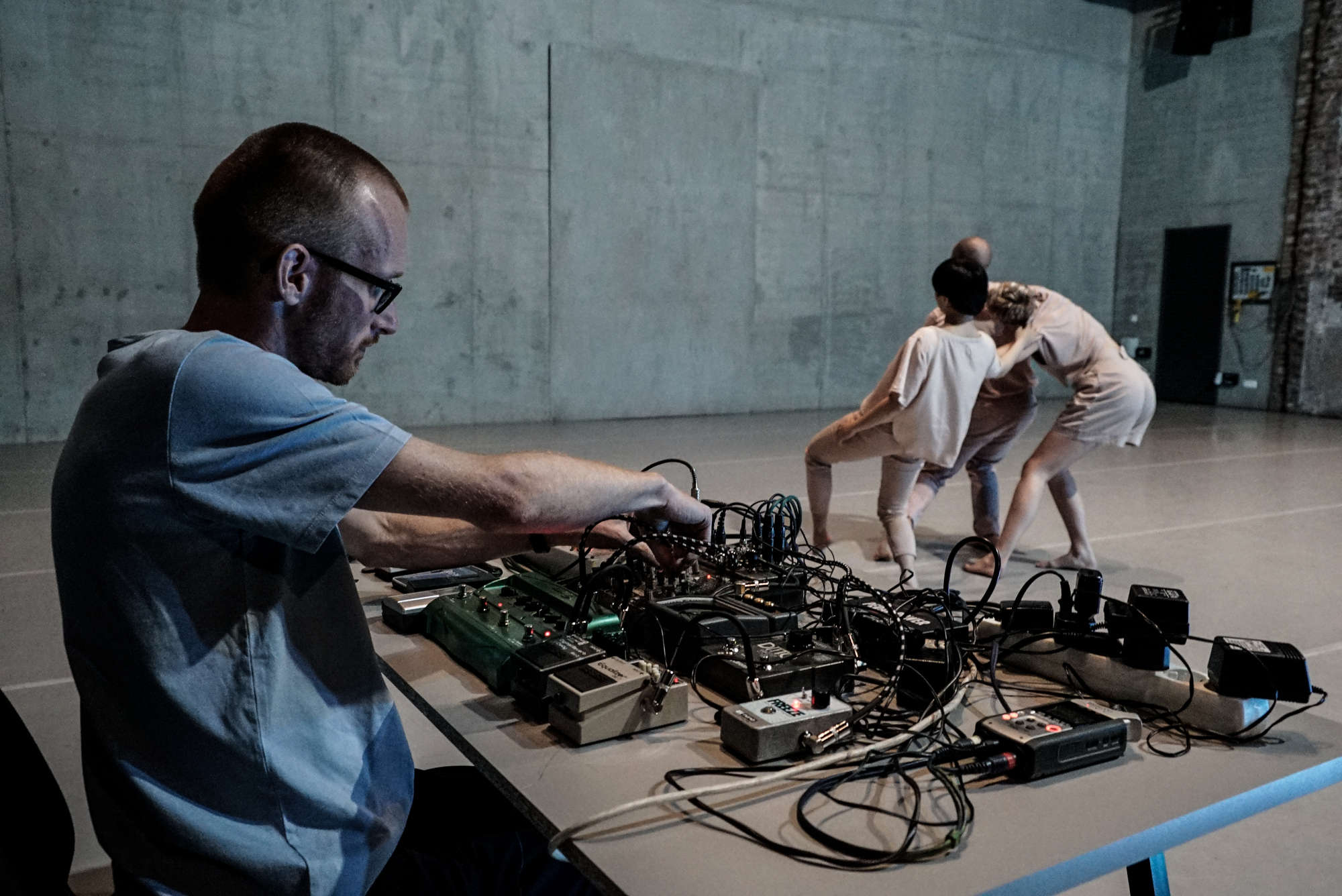 BECOMING is another international collaboration between Dance Forum Taipei and Choreographer Iván Pérez after their cooperation of HUI in 2015. Born in Spain and trained as a dancer in the Netherlands, Pérez has been consistently asking himself in the process of becoming a choreographer from a dancer, “What is my ‘identity’?” In his latest creation BECOMING, Pérez is to lead the audiences to touch upon questions of identity. In an ever-changing world – a world in motion – dancers move with or against the flow of time, exploring the shift of personal identities. How do they relate to their encounters and experiences? How do they identify the shift of their positions in the torrent of changing masses?

BECOMING is a production of INNE | Iván Pérez and developed as part of Pivot Dance- a project funded by Creative Europe and co-produced by The Place (UK), Dutch Dance Festival (the Netherlands) and Comune di Bassano del Grappa (Italy). In coproduction with National Performing Arts Center-National Theater & Concert Hall (Taiwan), Dance Forum Taipei and Korzo Productions. It has toured around Europe and will make its Asian premiere in March 2018!

Iván Pérez, a former dancer of NDT, joined the Dutch production house Korzo in 2011 and began his career as a choreographer. He has been invited to create works for companies such as the NDT, Compañía Nacional de Danza (Spain), Ballet Moscow (Russia), Balletboyz (UK), National Ballet of Cuba, and Dance Forum Taipei (Taiwan), etc. In the summer of 2016, he founded INNE | Iván Pérez. Iván Pérez is invited to create a new work for the Paris Opera Ballet in 2018 with renowned choreographers as James Thierrée, Hofesh Shechter and Crystal Pite. He is currently one of the most popular up-and-coming choreographers in Europe.