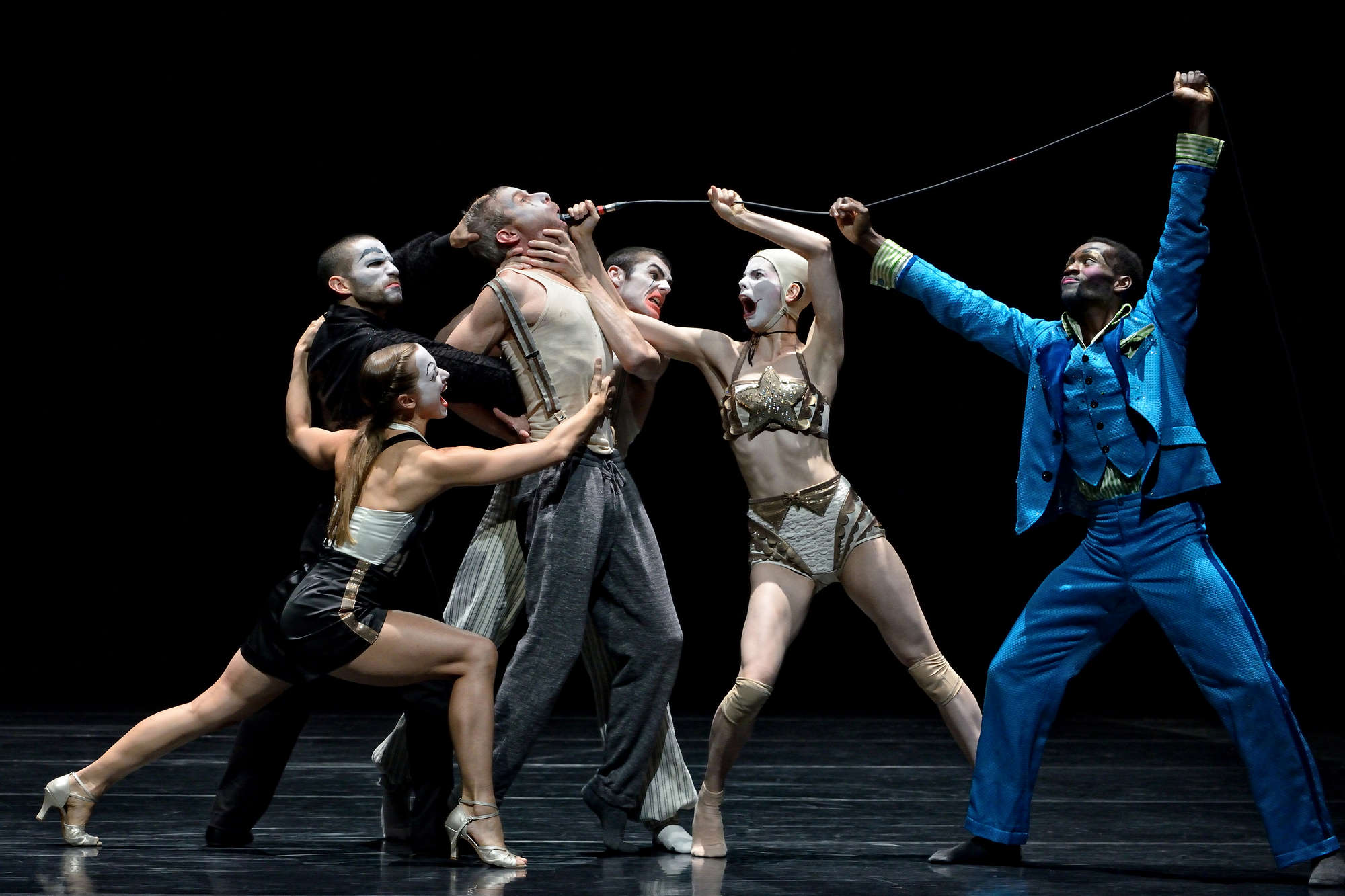 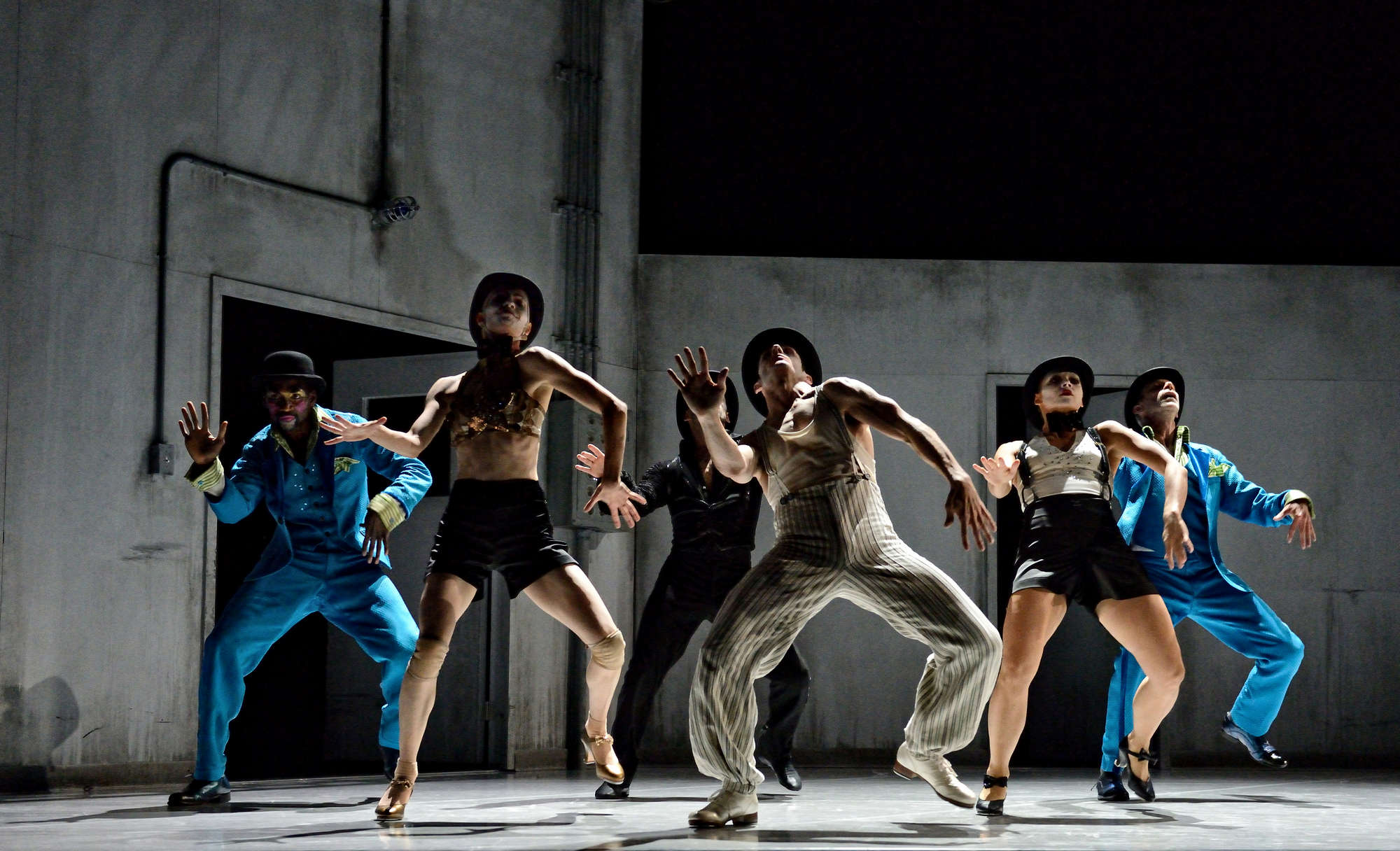 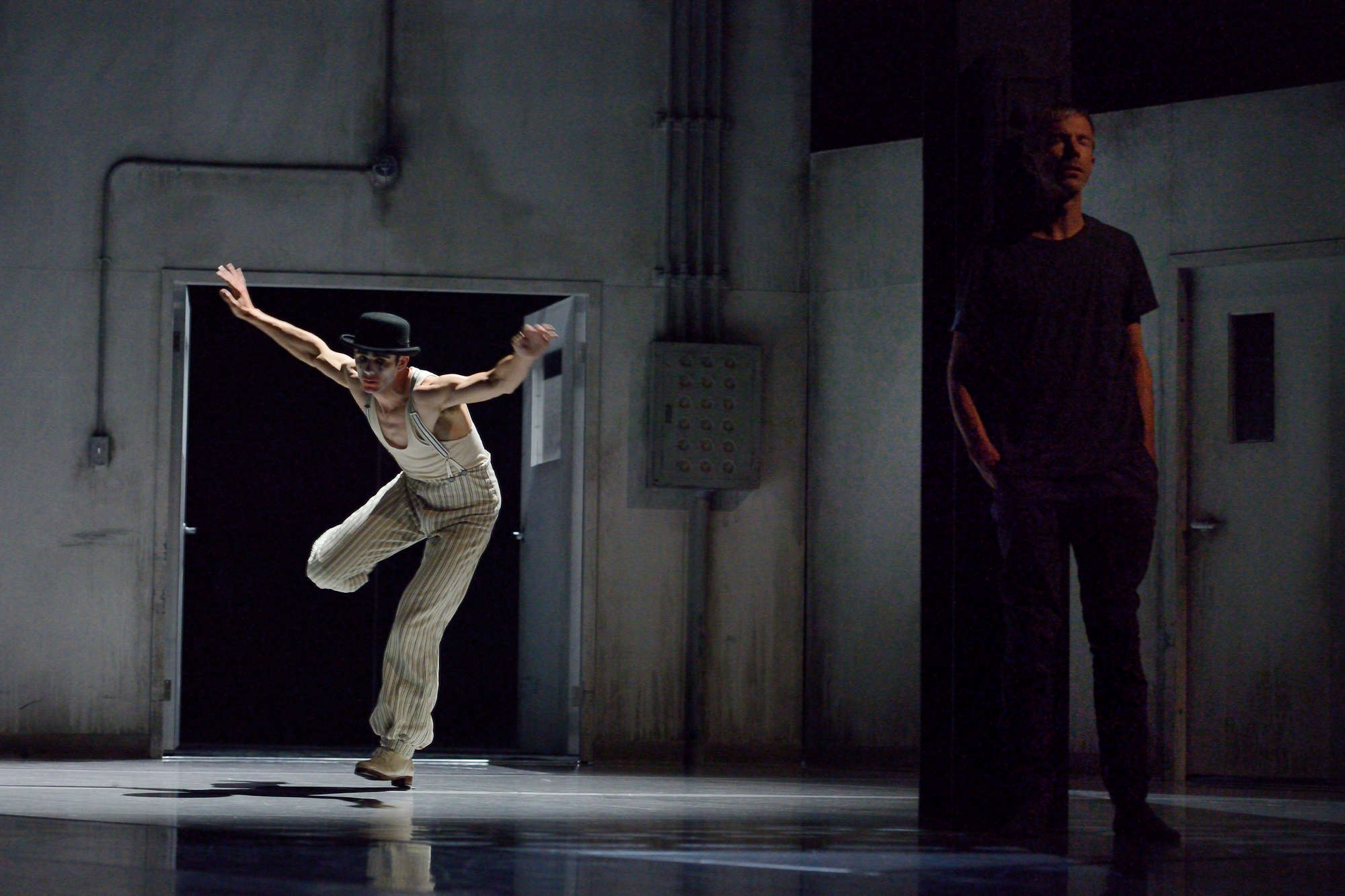 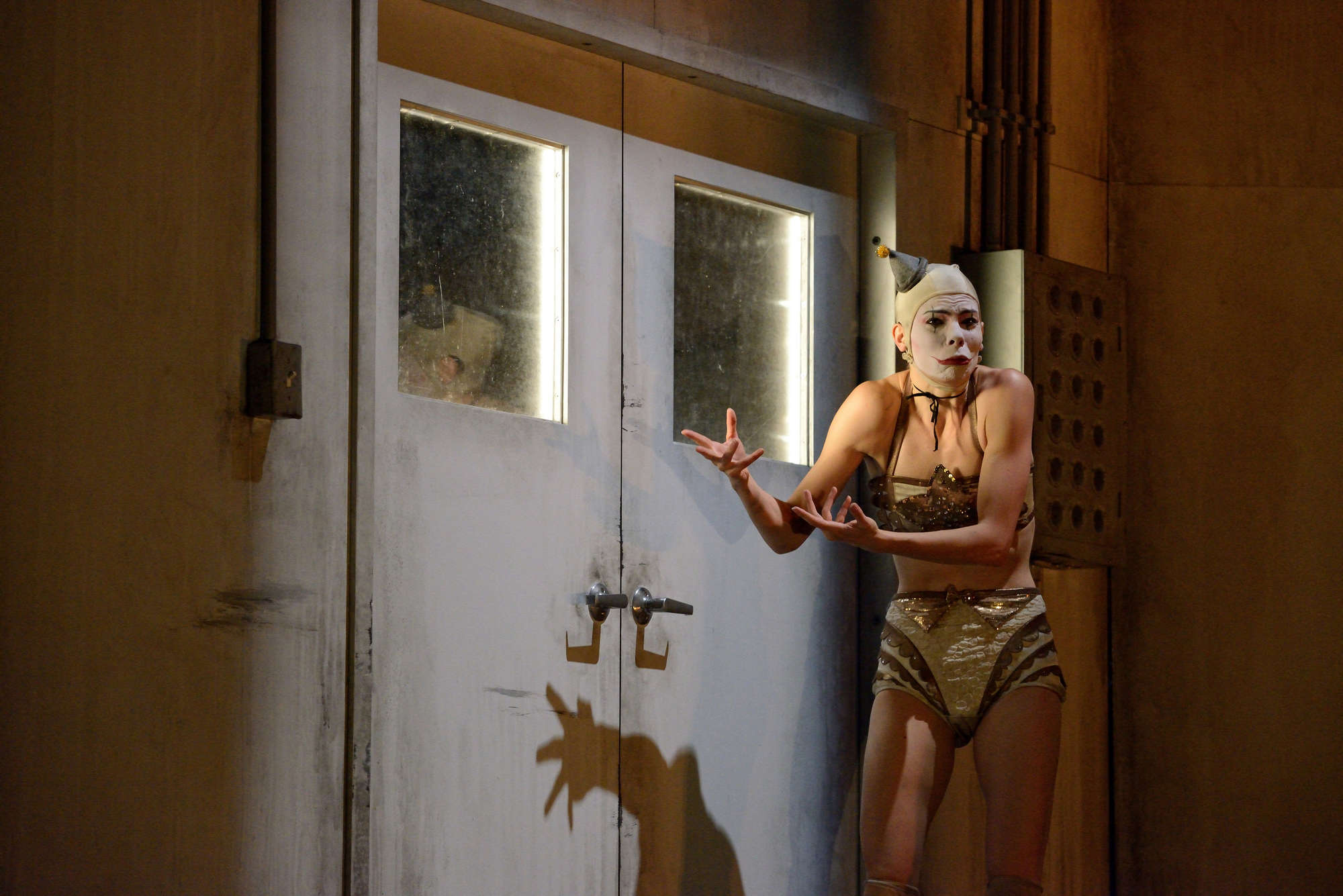 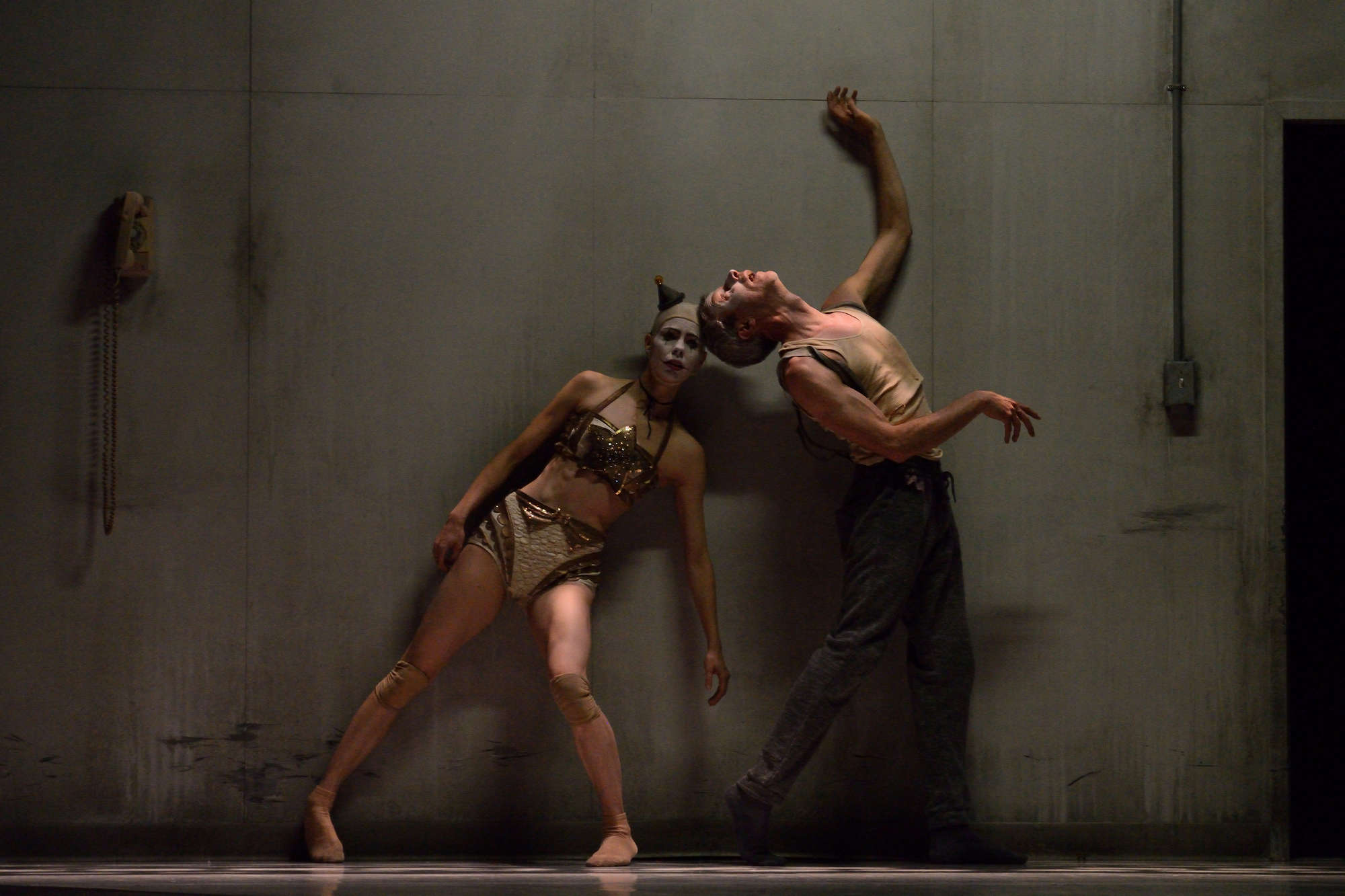 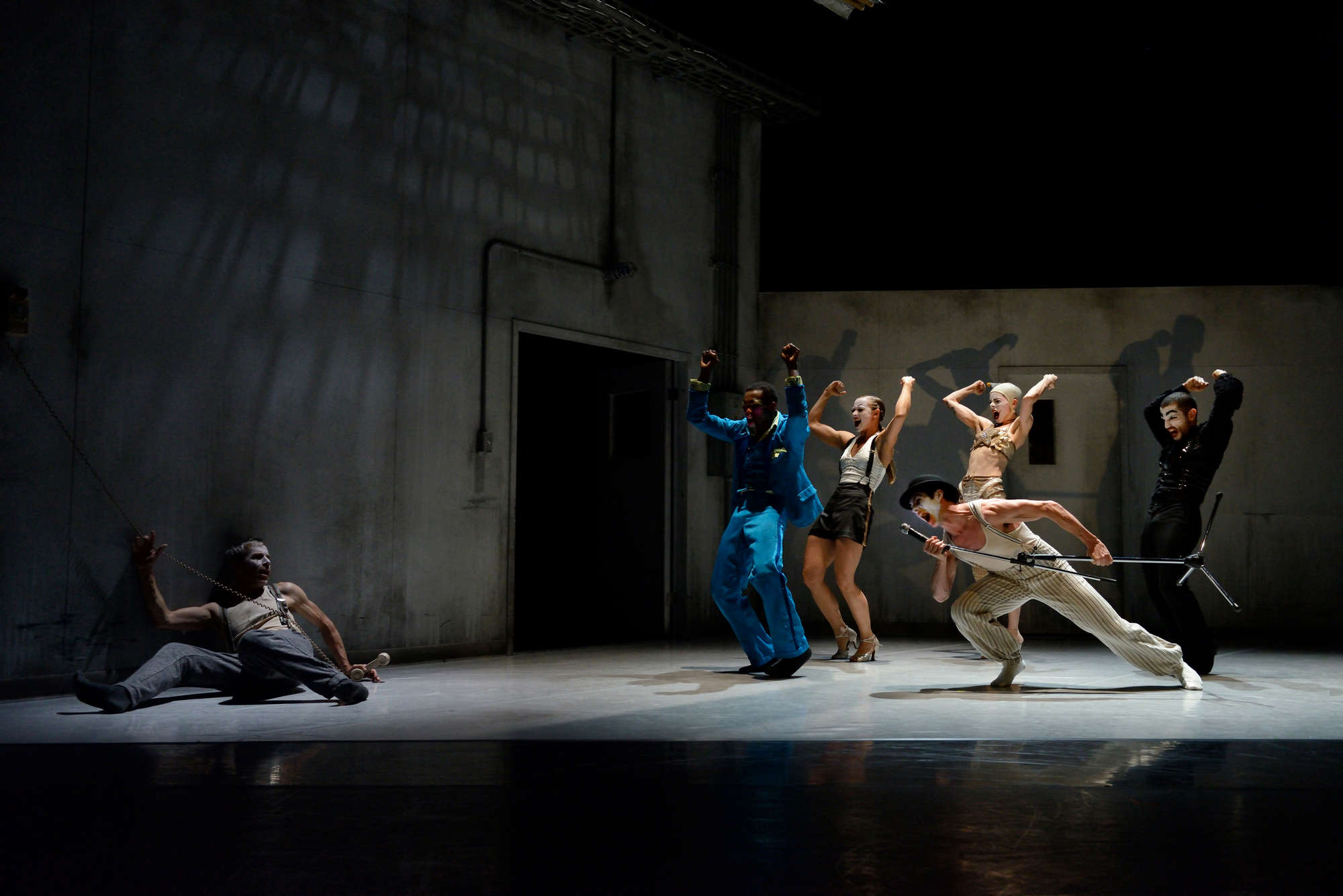 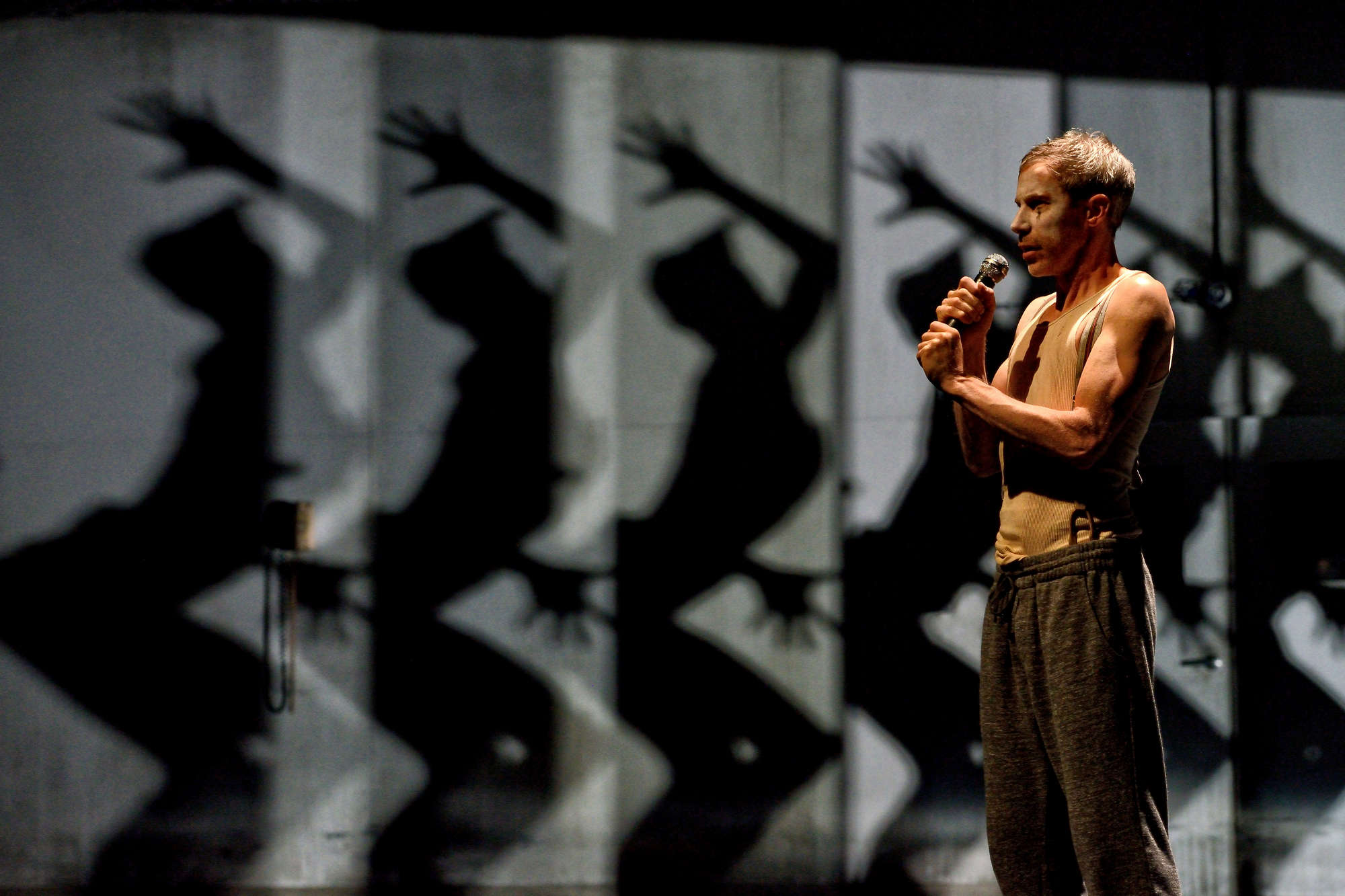 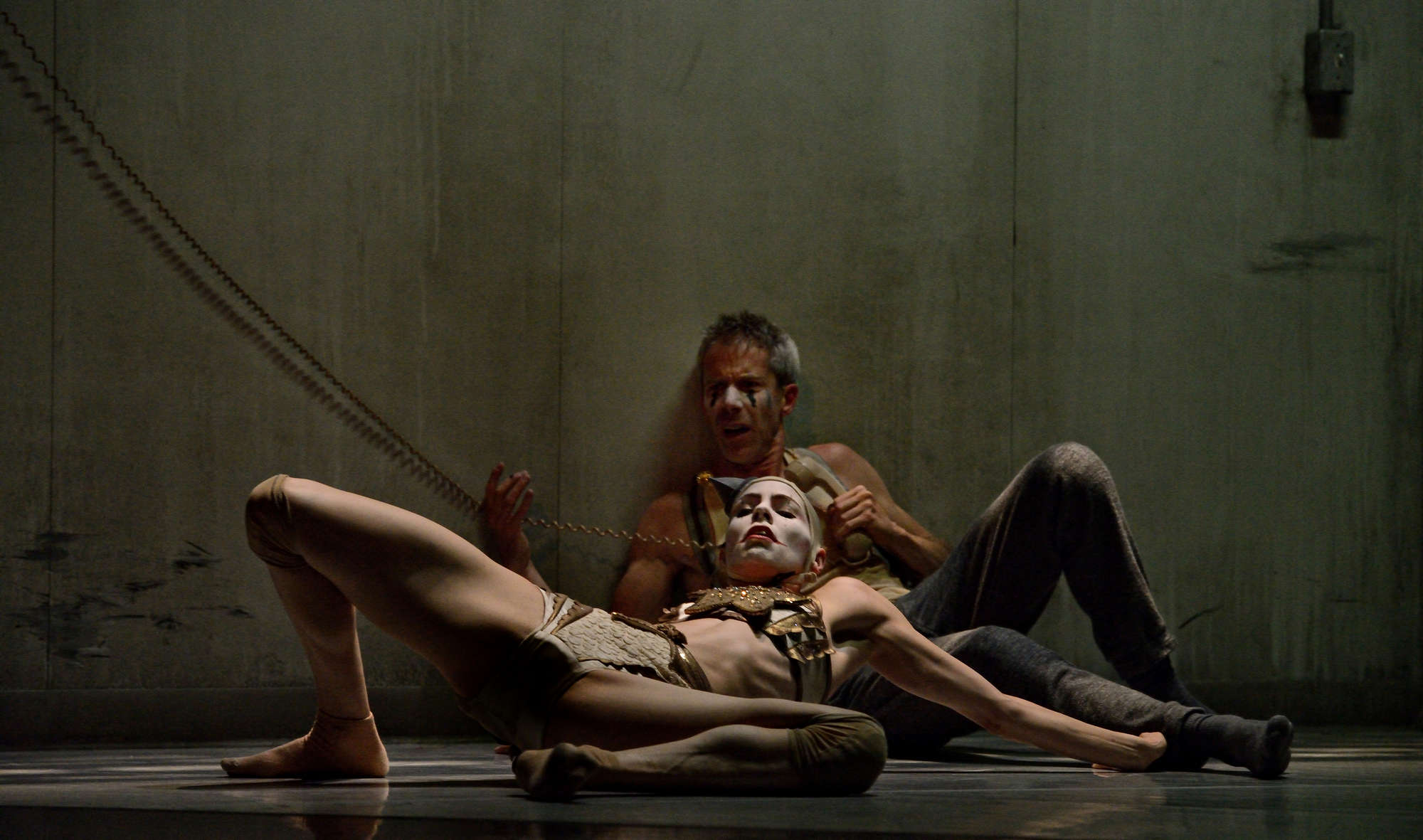 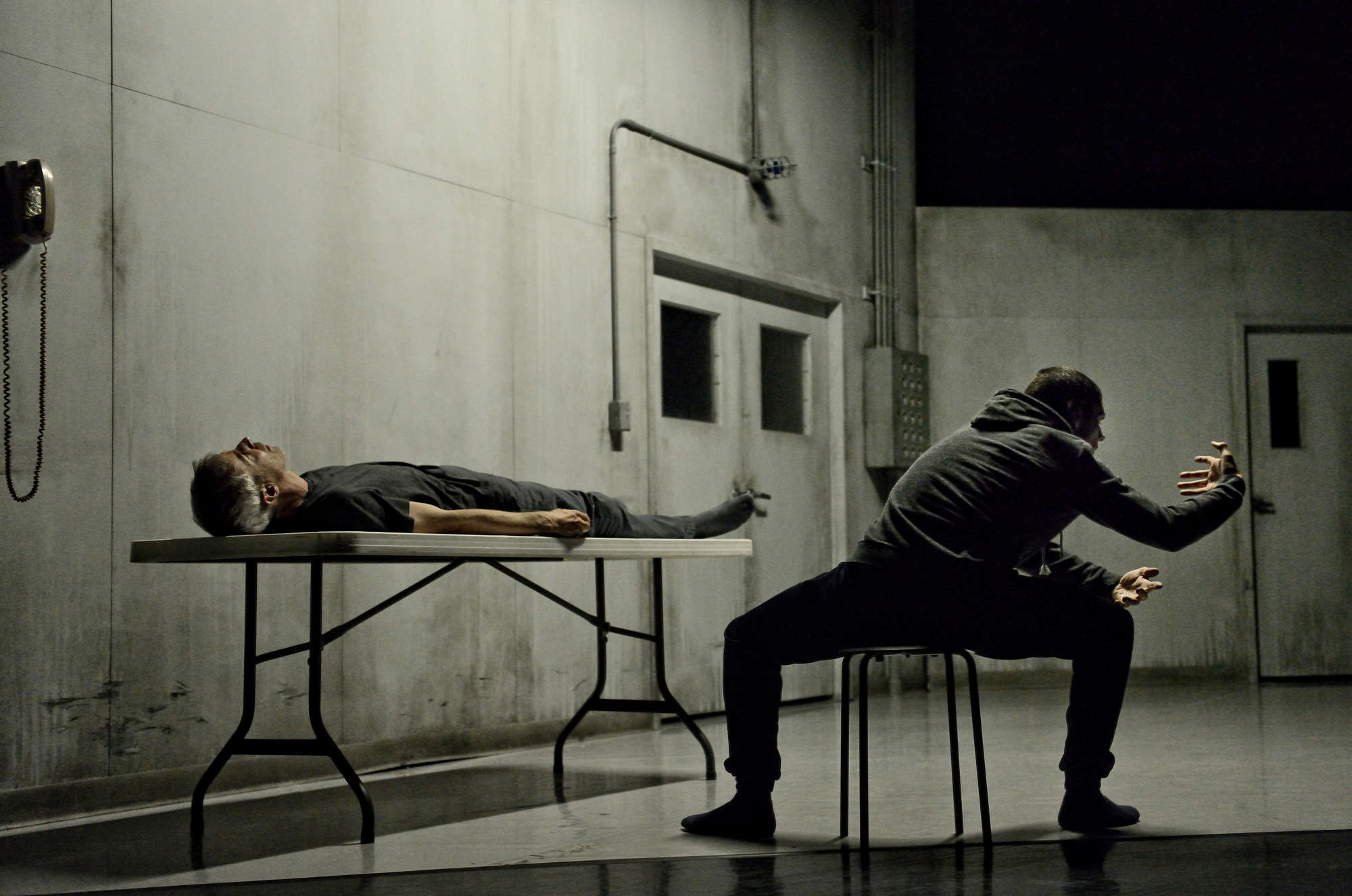 “Betroffenheit is a stunning testament to what can happen when life turns into art.” –he Globe and Mail

Betroffenheit is a collaboration of two of Canada’s most celebrated companies, presented by Crystal Pite of the Kidd Pivot and Jonathon Young, playwright and actor of the Electric Company Theatre. The work is inspired by Young’s personal experience. In 2009, Jonathon Young lost his teenage daughter in a fire, making him hit the rock bottom in his life. In the production, Young plays a character that conquers his drug-addiction, aiming to portray the addiction of indulging in one’s sorrow as tempting as resorting to drugs when someone is traumatized in his or her life. Even in the cycle of being dazed, tortured and then saved, life still shows tenderness. The arts can utter those unspoken pains for us and thus grant us the surprise of being reborn. Crystal Pite is the associate choreographer of Nederlands Dans Theater as well as the associate artist at Sadler’s Wells, London, and has been awarded the Laurence Olivier Award for Outstanding Achievement in Dance. The production ingenious integrates elements from Broadway musicals, modern dance, jazz, circus, salsa, and tap dancing – a perfect combination of dance and theater. It was claimed as a must-see after its premiere in 2015 and won the Laurence Olivier Award for the Best New Dance Production.

Crystal Pite, founder of the Kidd Pivot Company, is associate choreographer of Nederlands Dans Theater and has been appointed as associate artist at Sadler’s Wells, London. In 2015, she was awarded the Laurence Olivier Award for Outstanding Achievement in Dance.

Jonathon Young, co-founder and current artistic director of Electric Company Theatre, is a renowned playwright and actor. He works across Canada on stage and screen as a freelance actor. He is also the recipient of several Jessie Richardson Awards for his acting and writing.