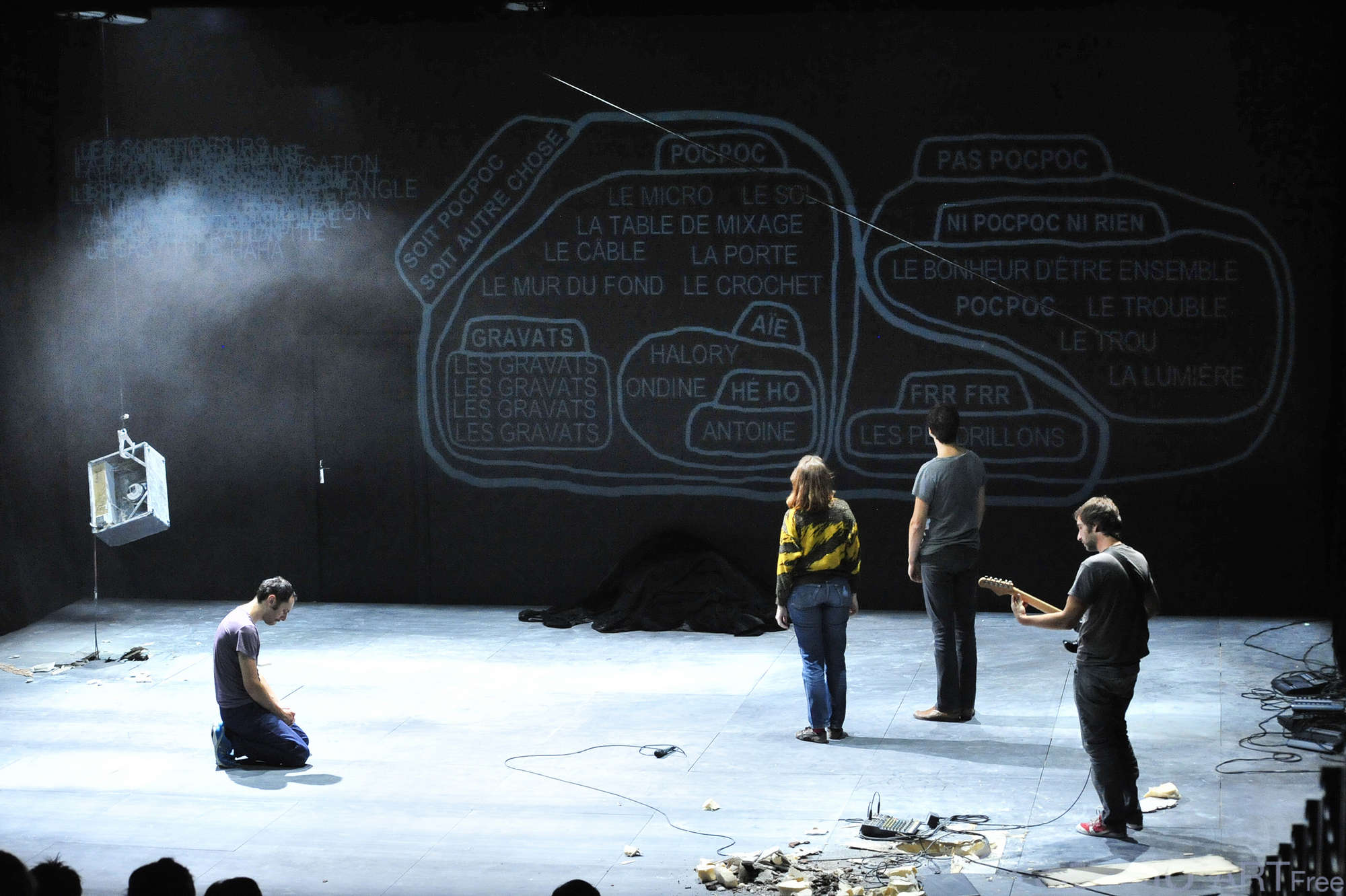 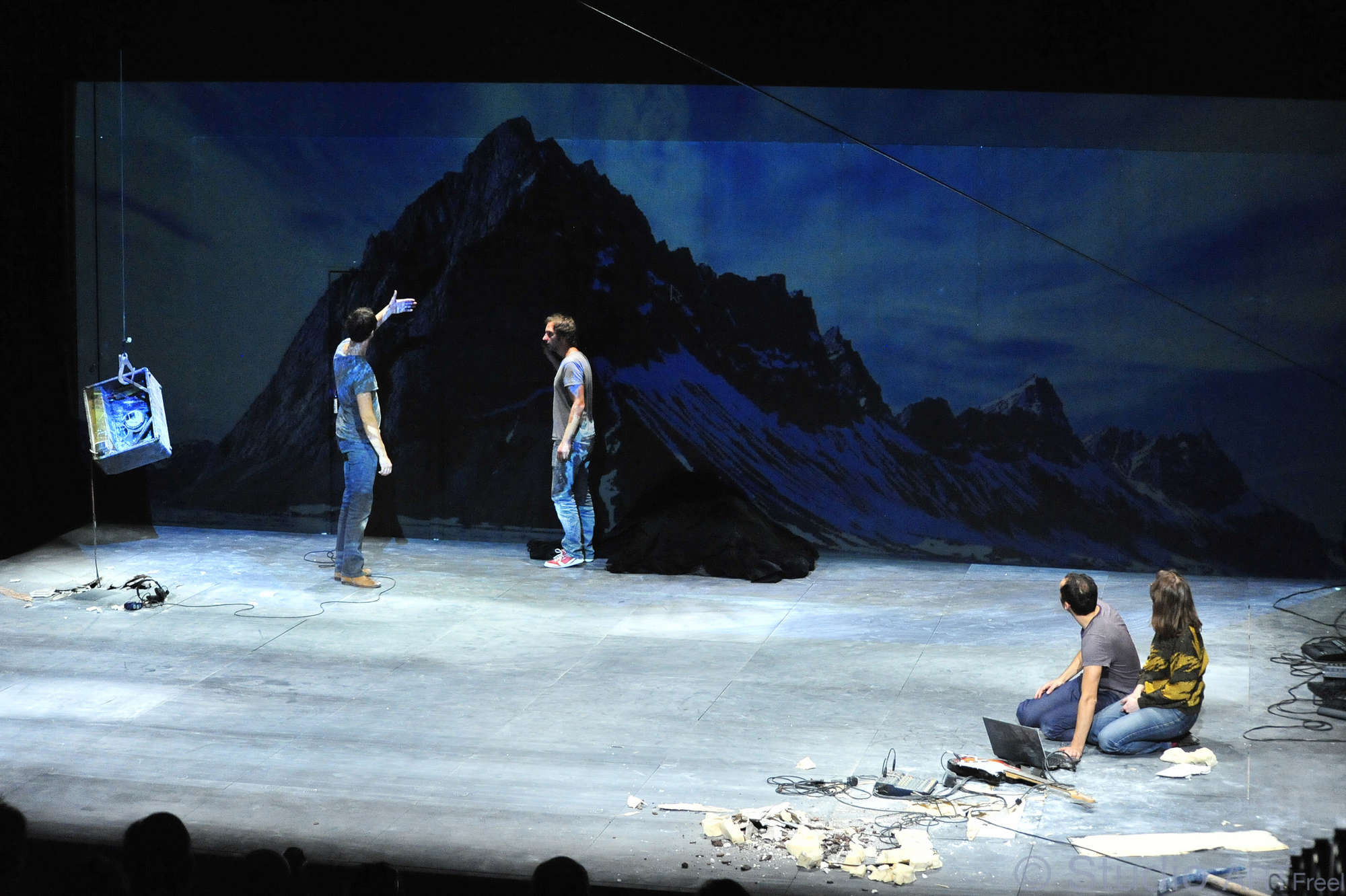 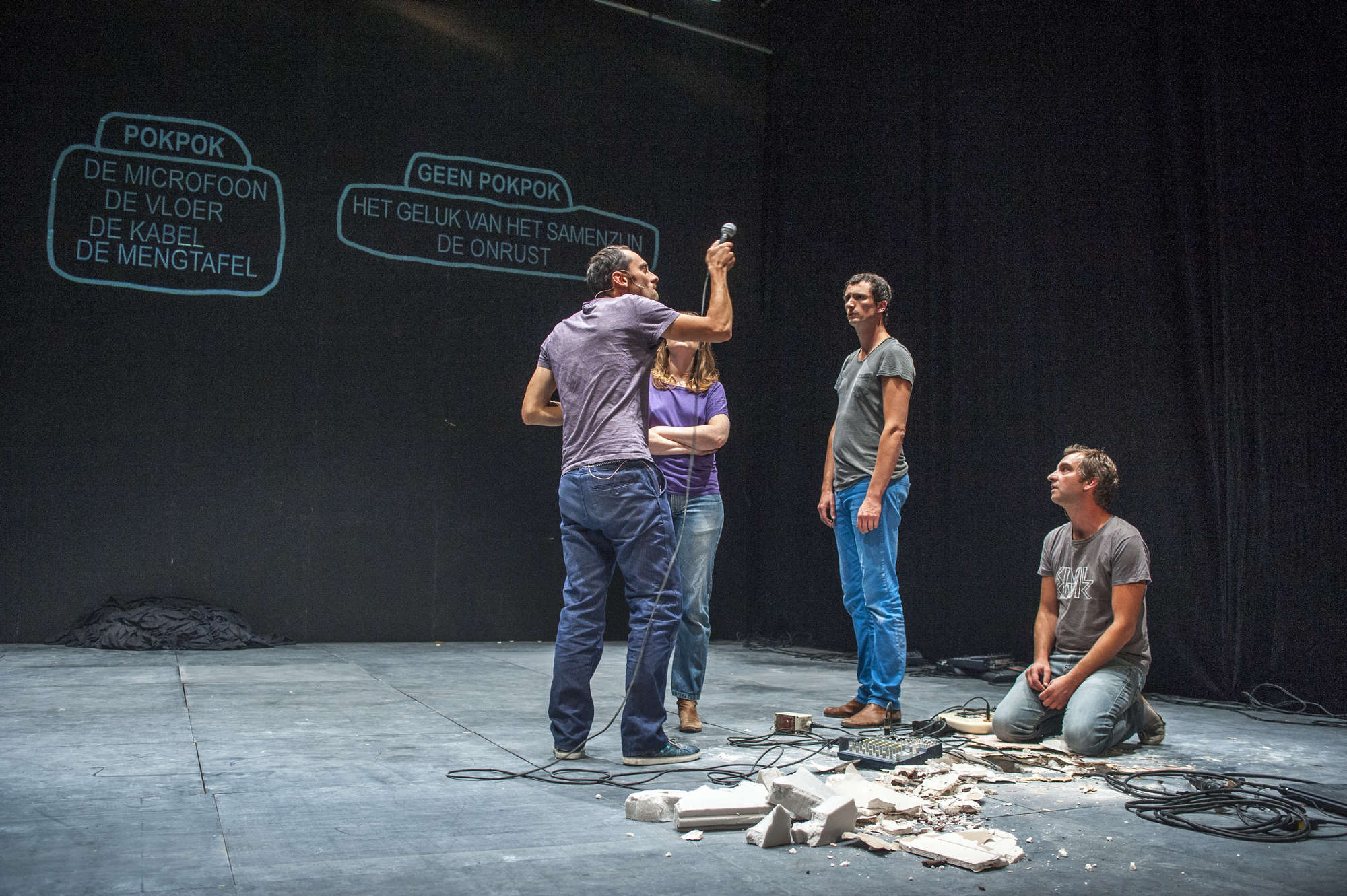 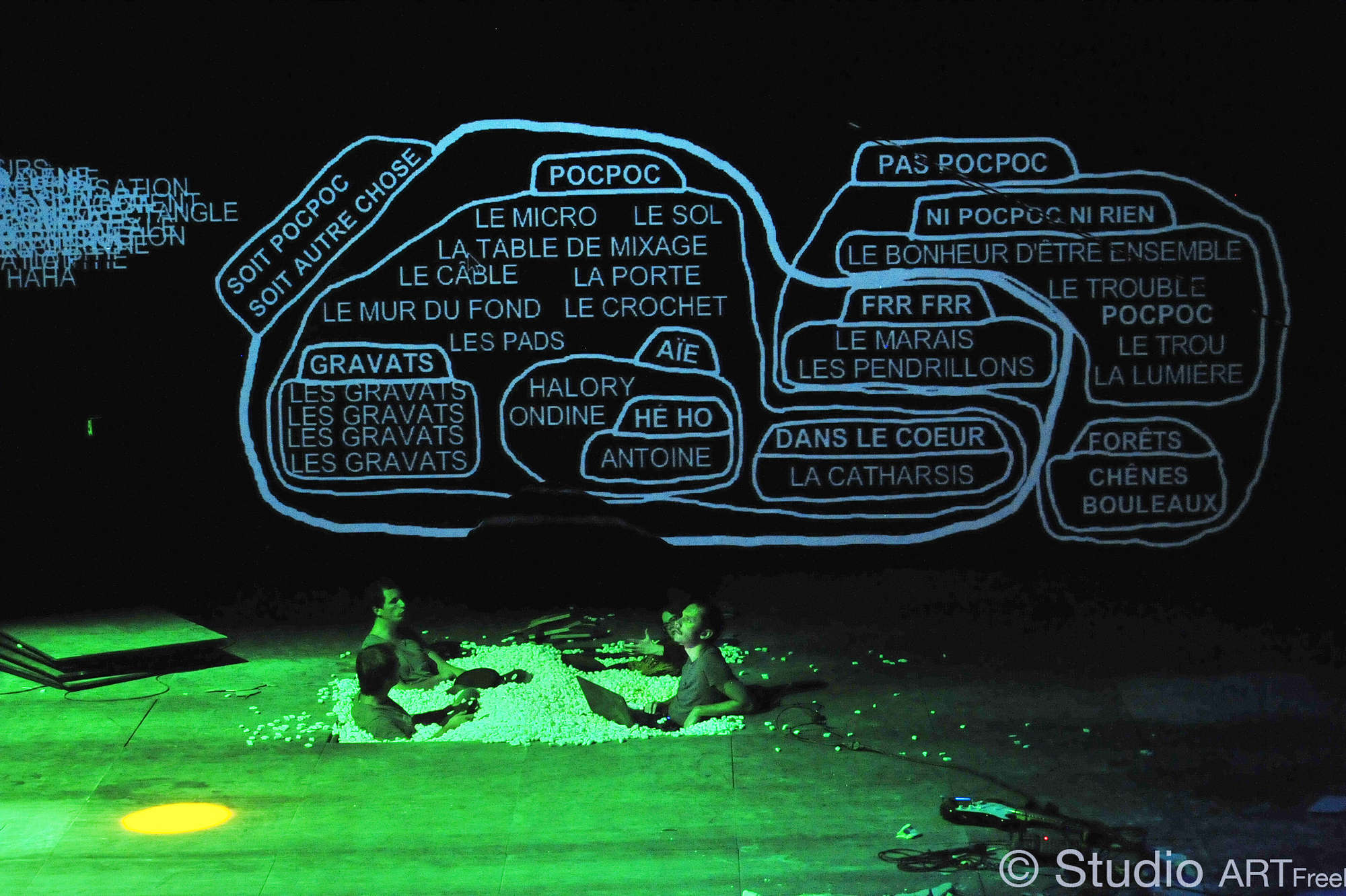 This world is nothing but a giant game of construction!
If you dare, you can be a master of Minecraft.

Life is just like the beginning of a game. At the beginning, there is only darkness where you can neither see nor feel anything. However, with the expansion of the boundaries for exploration, we meet more teammates along the way and begin to unlock the limitation of various spaces and to build the civilization of our own.

Germinal features four individuals on the stage, who look like fooling around and doing nothing, but in fact, they are explorers as well as inventors and build a "world system" from scratch! Unable to communicate? No problem. They use mixers, microphones, or communicate with each other through telepathy. They even create their own language. Feeling life so minute and empty? No worry. These geeks bring you a brand-new belief. Of course, the most important task is to build a set of social norms exclusively for them.

Are you ready for the game? You are cordially invited to join the journey of black humor, where you are going to re-invent the micro-epic of human beings'evolution with your naïve and nonsense imagination!

Originally from France and Belgium, Goerger and Defoort are musicians, actors, philosophers, pranksters, artists, and inventors who are famous for mixing various materials, such as music, interactive performance and visual art, to meld genres and upend social codes. With their eclectic personalities that are never too serious, they successfully redefined the arts and were marked as rising stars at the 2013 Avignon Festival.